Native Or Hybrid App Development: Which One Should You Choose?

With the prominence of smartphones, the number of mobile apps has increased significantly. Brands have realized the importance of launching applications and are eager to leverage it to gain more revenues. Still, there are some apps that fare better than others. Are you wondering why? Well, the fundamental reason is the approach for app development. In essence, there are two vital options that businesses consider – native or hybrid.

There are several factors that you can keep in mind before choosing the app development approach that is the best for your business. Check out the parameters listed here.

Native apps are the applications that are built to operate on a specific OS or platform. These will not function on any other platforms. Programmers generally use SDK or software development kits to build these apps.

Hybrid apps are basically web applications but have the functionality of a native one. These are developed with the assistance of JavaScript, HTML5, etc. Moreover, these are not restricted to any one platform or OS. They have the cross-platform compatibility that the native apps lack.

Native apps can run on only one platform. It can be Windows, Android, or iOS.

Hybrid apps can run on multiple platforms. It means these apps can operate perfectly well on all the platforms – iOS, Android, and Windows.

Native apps are built with the usage of native languages such as Java, Ruby, etc.

Hybrid apps can be designed with both native and web languages.

When it comes to performance, native apps are much more efficient.

Hybrid apps are a tad slower when compared to native apps.

Native apps are much more expensive in comparison to hybrid apps. That is why most startups prefer hybrid apps and then switch to the native ones in the future.

Native apps take a lot of time to develop. You can expect more than six months to launch a native app.

However, hybrid apps are easy to develop and thus are launched within six months.

It is true that both hybrid and native app development approaches have pros and cons. Moreover, it is tough to decide between the two. However, there are several factors that you need to consider before making a decision. The foremost thing that you need to keep in mind is the needs of your business, the budget you have, and the vision for the future. To make the best decision, you can always consult professionals. Reach out GoodWorkLabs, the renowned mobile app development company based out of Bangalore. Their expert team will help you to have an amazing application for your brand. Contact GoodWorkLabs here! 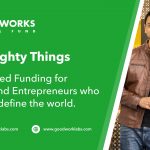 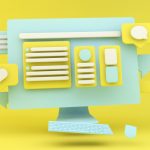 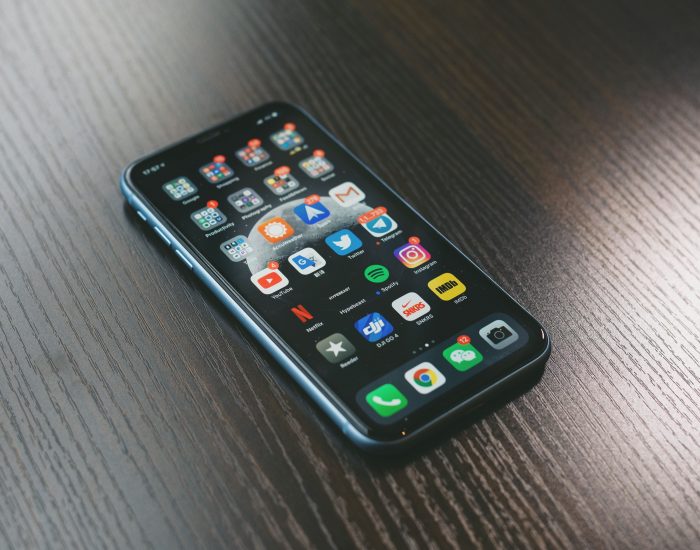 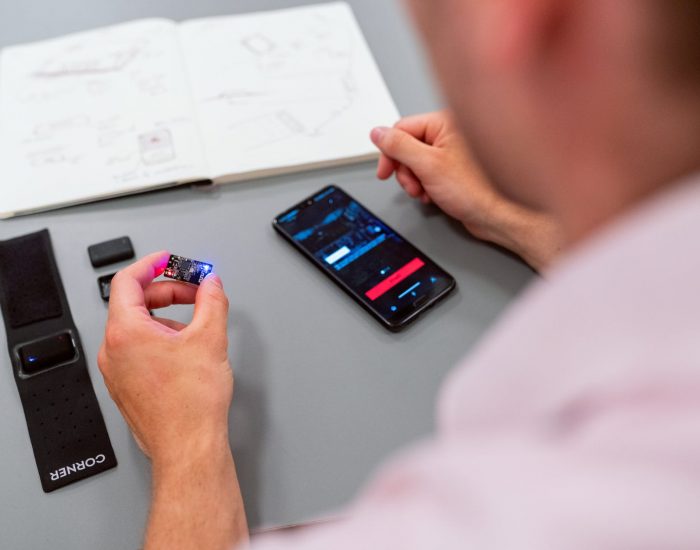 How Can AI And ML Help You Build Trending Mobile Applications