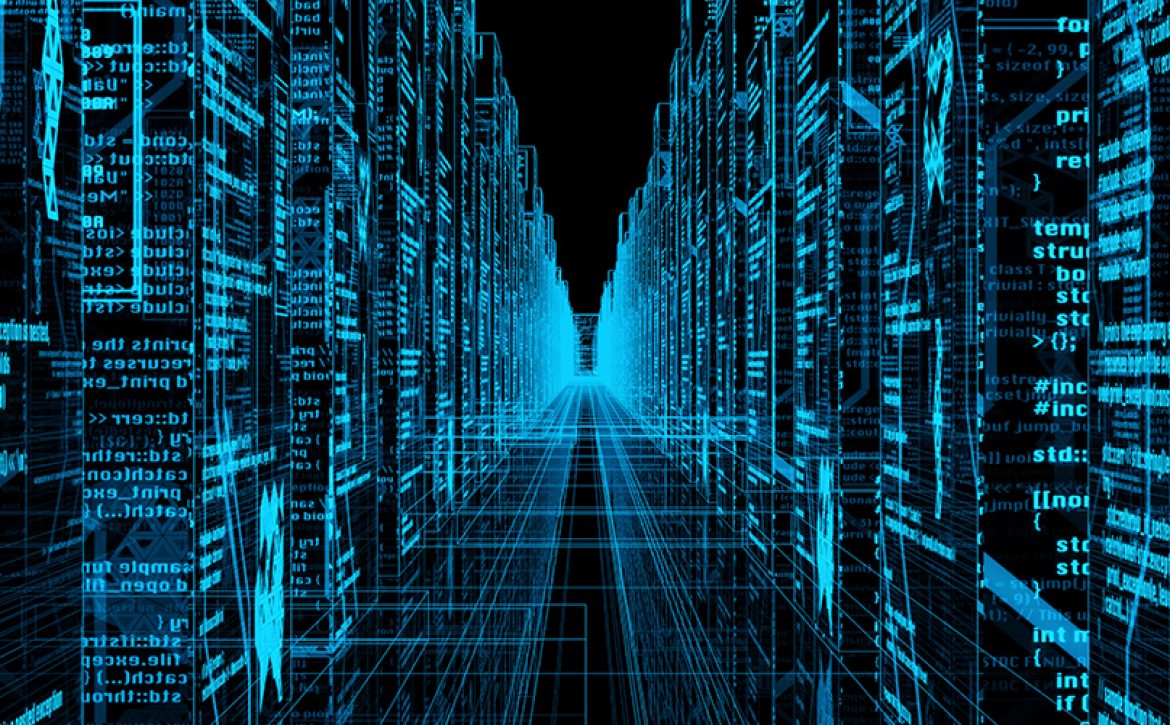 Advantages Of Using Xamarin For Your Mobile Projects

Here are the various benefits of Xamarin:

Xamarin is a perfect choice for Cross-platform app development. It allows you to build apps for Windows, Android, and iOS apps & also share codes over multiple platforms.

There is no need to create different APIs for different mobile platforms because Xamarin allows you to use the same API to build iOS, Android, and Windows applications.

Xamarin allows you to generate productive and high-performing code that can access every native API. It is very easy to create device-specific applications over different mobile platforms.

The integration process is very easy because of Xamarin. You can easily integrate Xamarin with various SDKs of specific mobile operating systems. It supports different devices that mean you just need to unite and Android SDK and GDK with Xamarin Studio to create an app. Xamarin.Android supports modern devices like Google Glass, Fire phone, and Android Wear, etc.

Xamarin Form is a library that allows you to reuse the code multiple times to create a native user interface for Android, iOS, and Windows devices. With Xamarin Forms you get 40+ cross-platform layouts and controls for a complete native interface.

Do you want to utilize xamarin for building your mobile application? Get in touch with GoodWorkLabs, the renowned product and applications development company in Bangalore. Know more about GoodWorkLabs here. You can contact us here!