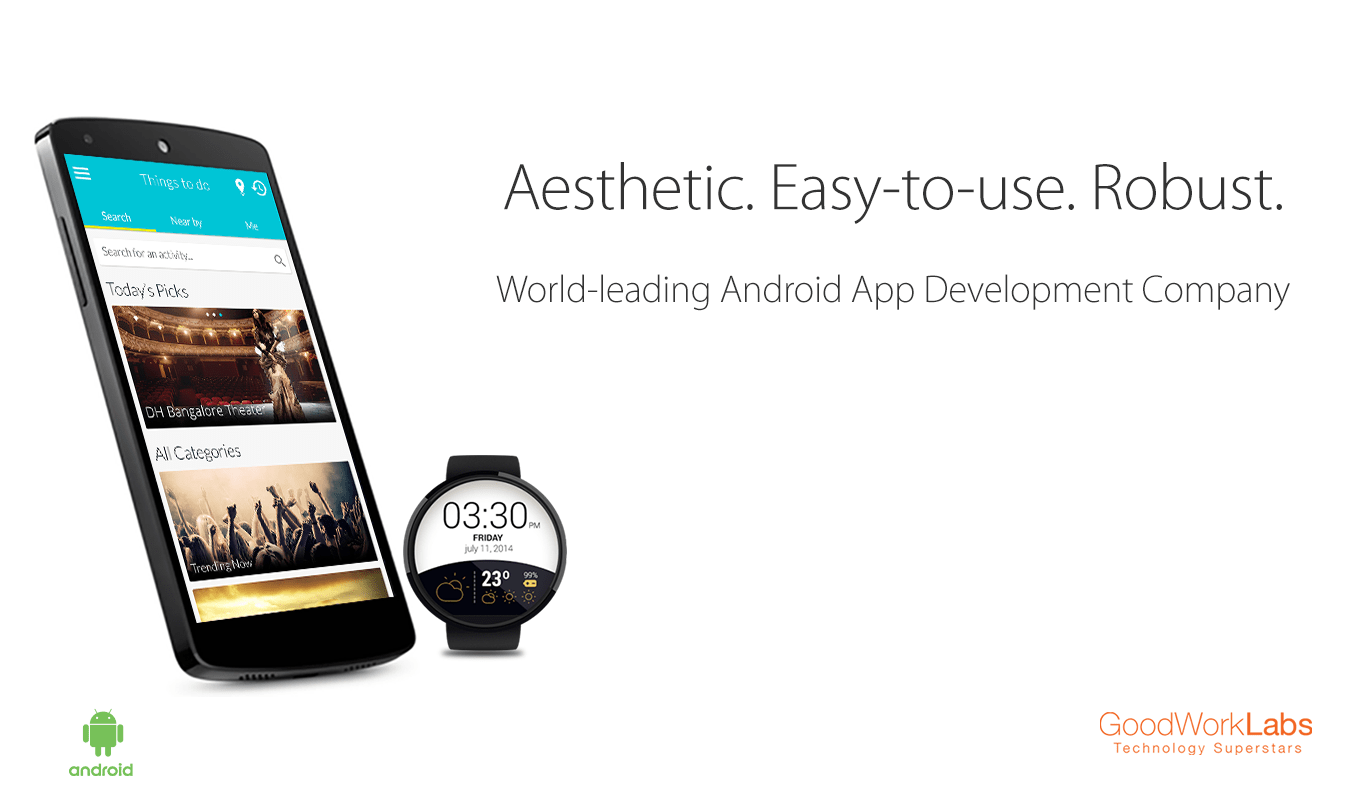 The first Android-powered phone was launched in October 2008 and it created a new religion of mobile developers, propelling a change in the mobile handset and app economy. It powered both cell phones and tablets and a variety of devices, which hardware manufacturers could freely use and customize. As of September 2012, more than 675,000 apps were available for the Android platform, with 25 billion apps downloaded from the Play Store. Every business or enterprise needs an innovative Android application for its customers, employees or partners. If you need a kick-ass Android app, GoodWorkLabs is the right partner for you. GoodWorkLabs is one of the leading android app development company in Bangalore, India. Our android app developers in Bangalore created top Android apps with millions of downloads.

GoodWorkLabs is the best full-service Android App Development and Game Development Company, headquartered in Bangalore, the Silicon Valley of India. We have the most experienced Android developers for the design, development, testing, and deployment of Android Apps.

We have developed and deployed nearly 50 app developers and corporate Android applications for our customers worldwide. We have expertise in the Android Software Development Kit (SDK), Android Media APIs, Location-Based Service APIs, WiFi APIs, Android security architecture, OpenGL, 3D graphics and other technologies needed to create the most innovative Android apps. At GoodWorkLabs, we take a simplified approach to building Android and UX applications.

We are a certified Google Developer Agency and have been recognized as an expert at understanding and building Android applications.

We are one of the global top 25 agencies certified by Google and we adhere to quality and extreme programming skills while building Android applications. 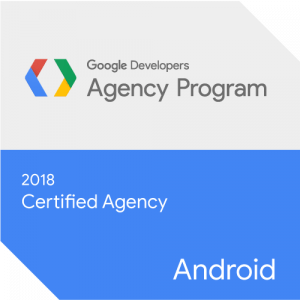 GoodWorkLabs and its fine team of designers and developers have created a successful Android application that is now used by millions of users. 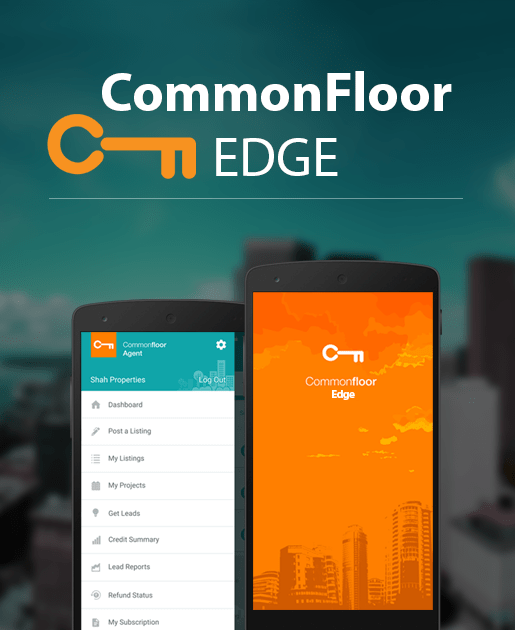 We develop high-quality Android Applications for Mobiles and Tablets

We work with clients from global Fortune 500 companies to innovative startups to convert their idea or vision into super stylish, beautiful and usable Android apps. We have developed a variety of apps in various domains in the industry, some of them include –

Android app development clients and partners who trust us:

Since the start of the Android era, the GoodWorkLabs team has created rich, beautiful and scalable native apps and games. For businesses looking to cut costs and develop hybrid or cross-platform apps that run on multiple platforms, including iPhone / iPad, GoodWorkLabs, the mobile app development company in Bangalore has helped them build apps using PhoneGap App Development, Sencha App Development, etc.

Our expert Android apps development company in Bangalore has designed and developed top Android apps with millions of downloads.

GoodWorkLabs typically manages end-to-end Android application development, including requirements gathering, architecture, design, development, testing, deployment, and even your marketing strategy. However, if you just want to add more kick-ass Android app developers who can work remotely or from your location, you can hire our app developers and start working right away.

We have also been rated on Clutch.co as one of the best developers with delusional customer feedback. Right from UX / UI designs to complete Android application development, GoodWorkLabs is a premium mobile app development company in Bangalore that customers around the world trust. 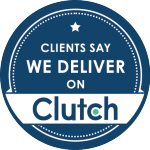 Do send us your Android requirement, and we will revert with a free quote and possible design and UX approaches to your app. Contact us now.

For more information on GoodWorkLabs, sales inquiries or further discussions, please drop a line below –