What makes iOS Applications More Secure Than Others?

Smartphone applications have become a part of peoples’ daily life. Security isn’t the first thing we think of while purchasing an application, but it is a matter of concern. iOS users stand at an advantage here. Though Android also has the required security protocols in place, but it is iOS that has the upper hand in terms of security. iOS applications mitigate the risk of data leakage and security harms. The apps developed in iOS are much more secure than the Android application.

So are you thinking, what makes iOS applications so secure?

Nowadays, many entrepreneurs and businesses are investing in iOS app development for a secure and reliable mobile application. The primary reason being the security features. But there are much more benefits of the iPhone Operating System. With every new launch of iOS versions and updates, its security features are becoming more sturdy. Leading the way with innovation, iOS focuses to make data encrypt and firm. Though the iOS devices come with high prices than other operating systems, their users know its value and are ready to pay for it. 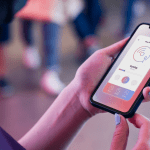 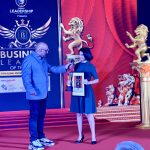 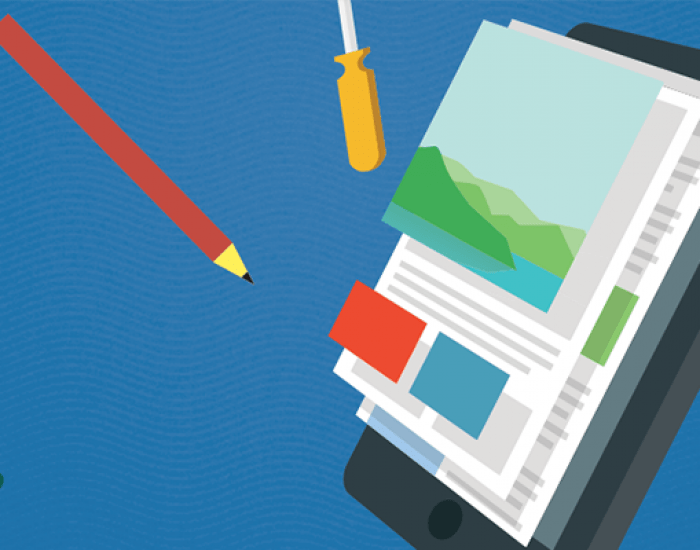 Mobile App Development: A Dud Or The Worthiest Investment?