Confluence Of Big Data and Mobile – The Next Revolution: Part 1

We are doing a three part series of the chapter ‘Confluence of Big Data and Mobile–The Next Revolution’ by Vishwas Mudagal, CEO of GoodWorkLabs, that was published in the book: Understanding Big Data.

We are sure this would be a useful read for mobile and big data enthusiasts and for people who want to know what the fuss about big data is all about?

The next decade is going to be the decade of data explosion. Even today, data and information have become the most significant aspects in every area of the global economy. Companies are continuously churning out burgeoning volumes of data pertaining to their customers, operations, processes and suppliers. All this data which is being getting collected worldwide is broadly termed as “Big Data”. What is driving Big Data? Will the confluence of mobile and big data trigger the next revolution? I would say Yes. Everything at this point in time directs us to take this conclusion. So, let’s talk a bit about the drivers and the impact of big data on mobile for different industries.

To begin, let us first define Big Data. Big Data refers to an unending accumulation of all types of data, whether structured or unstructured, whose confinement, storage, management and analysis is beyond the ability of any typical relational database. According to some experts, big data is data set that meets three attributes – Volume, Variety and Velocity. And of course the fourth V, Value. No one would bother to store and analyse data that cannot be valuable. 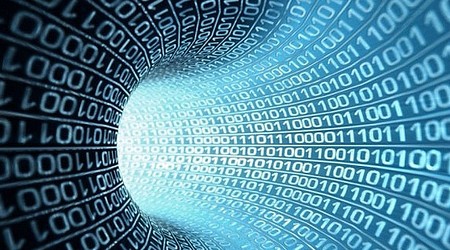 The mobile devices, especially since the launch of iPhone and now the Android platform, have become major contributors in the collection of Big Data, as these are used by people to practically do everything. Mobiles are tailor made devices for Big Data Innovation. Be it accessing social networking platforms, shopping, maps, read books, measure fitness, watch television shows or using it for traditional purposes of communication using voice, text and chat. To highlight this point, let’s consider the largest social network on earth—Facebook.  48% of Facebook users log in daily through mobile and 49% of Facebook’s revenues are coming from mobile ads. This mobile usage reveals significant information about the users and their behaviours in diverse scenarios. Imagine billions of people on mobile every single day, producing such humongous data that if we analyse it in a right way it would take humanity to the next level, like nothing else ever has. Because never before there was an opportunity presented to humanity to measure what we collectively do or like/dislike in our daily lives.

So what are the drivers? Of course smartphone sales growth is a top reason and the smart phones themselves are becoming superior, and they pack a ton of computing power to do practically everything that a laptop could do and much more. According to the IDC reports, the amount of data created will grow by a factor of 44 from 2009 to 2020 and mobile and ‘Internet of Things’ will be at the forefront of this data generation. According to another IDC report that analyses the worldwide smartphone market for 2013–2017, it is believed that smartphone vendors will ship a total of 918.6 million smartphones in 2013. From there, shipment volumes will grow at a CAGR of 16.0% before reaching a total of 1.5 billion units shipped in 2017.

To emphasise this point, here’s a quote from Eric Schmidt, Google executive chairman, in 2010 about data explosion.

If analysed effectively, this exponentially growing data and its collection through smartphones can provide significant insights on users, their behaviour, their sentiments and even their physical movement patterns. Companies can use Mobile Big Data analytics to develop better understanding about the users to optimise the services delivery and engagement tactics.

Mobile devices (which include smart phones, tablets and traditional mobile phones) are linked with Big Data in two different yet significant ways—“Sources”  for accumulation of Big Data and “Delivery Mechanisms” for Big Data.

How efficiently can we utilise real-time big data analytics and put it to practical use by making it action-oriented data? It can happen most effective on mobile. Analysing the data collected by mobile devices is important, however, Big Data practitioners must also leverage the mobile devices’ near-ubiquity in delivering relevant products and services to its users. Mobile devices can also serve as delivery mechanisms for Big Data analytics to cutting edge workers who need access to timely information in order to carry out different tasks.

BYOD (Bring Your Own Device) devices will also play a significant role as the data collection and reporting mechanisms for Big Data. This is what I term as the cross over between the Enterprise and the Consumer space, providing an impetus to Big Data that covers the intersection of these two sectors. 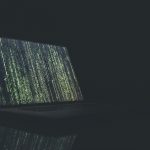 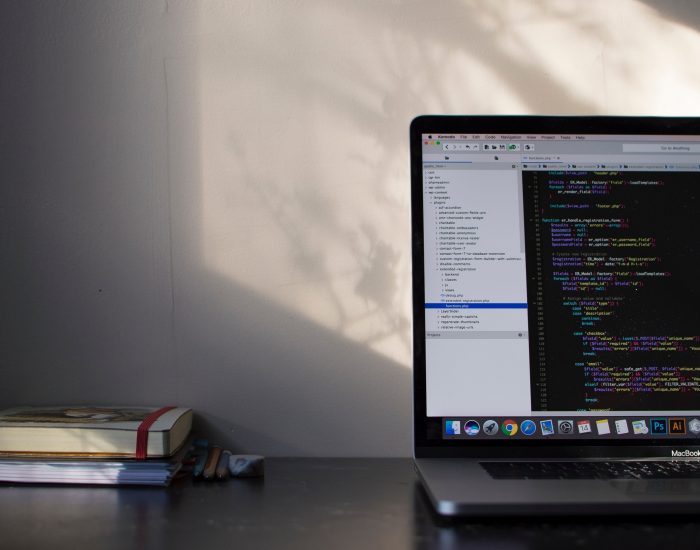 Benefits of Xamarin over other Technologies

5 Reasons Why You Should Spend on an Android Watch