App development is perhaps one of the biggest technology disruptors in today’s world. Every IT or software firm and even individuals are looking forward to build their own app and publish it on Google Play. However, building a successful app is not an easy task. Before you put out the app developed by you or your team on Google Play and make it available for the users, there are few things you need to consider doing. Towards this end, we have compiled the basic pointers you need to follow before publishing an app. Let’s look at each of them in detail –

Steps Involved in Publishing an App

Those were the major steps involved when it comes to publish an app on Google Play. You can also make use of Google Play badges to promote your app in a better way. Write in to us with your comments if these pointers help you with your app approval process. 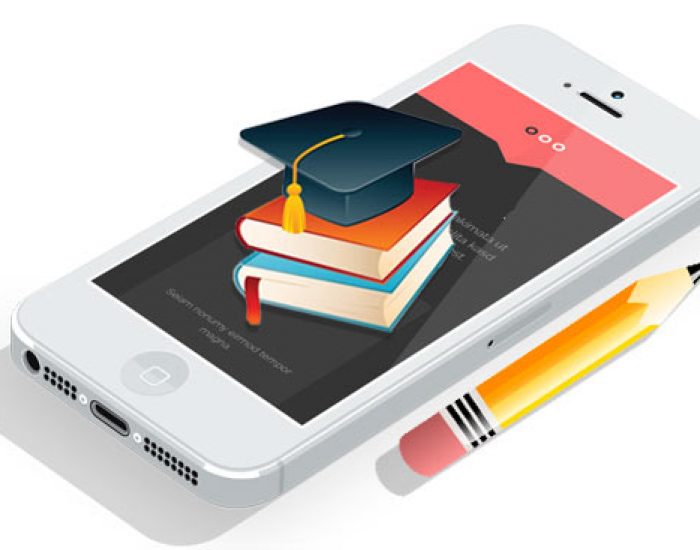