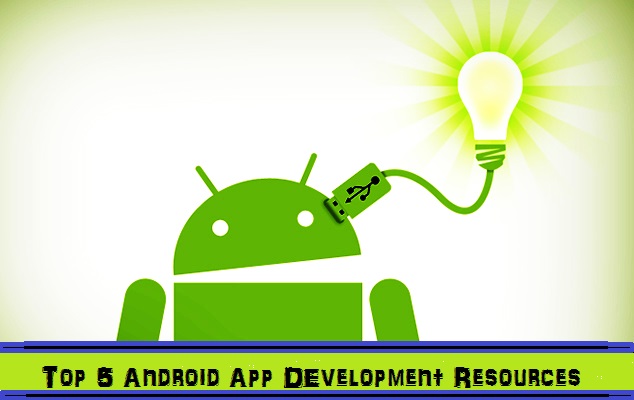 Android’s flexibility makes it a smoldering favorite among both end users and developers. Powering millions of devices across 190 countries, it is the largest base for any mobile operating system. The platform is supported by a highly skilled open-source Linux community and a minimum of 300 software, hardware and carrier partners. Android development consequently can be a huge career. Whether you are a novice or a seasoned app development professional, you would never run out of projects! Here are some top resources that every Android developer needs to check out.

Developer by Square, OkHttp acts as an open source HTTP and a SPDY library for both Android and Java development platforms. As you would already know, Android comes with two HTTP frameworks; the HttpClient and the HttpURLConection. However, since Android has always been updating its firmware versions, there could be an imminent problem posed by bugs. OkHttp helps programmers/developers stay updated with the latest bug fixes by linking them to the Android Codebase. Consequently, you can easily solve compatibility issues.

Another tool developed by Square, Picasso acts as a catching and image downloading library. Along with a fluent interface, Picasso presents several options for customizations and integrates developer friendly tools to customize images including cropping, circle cropping, resizing, and other forms of transformations. Even if it is not a cached image, Picasso will download the image by itself and load onto the required target, thus avoiding linking and storage overheads. The most popular use of Picasso has however been for better image viewing.

If you should be reading anything regularly, it has to be Android Weekly. It is a weekly newsletter that provides information and news of the continuously upgrading and changing Android Community. This is also the only place where you can hope to find extensive information on new developer tools, libraries, blog posts, bug fixes and much more. Either subscribe to it or check out the official website on every Monday.

An important part of creativity is to be able to use unique colors in unique interfaces. For developers, DPI (Dots per Inch) can be a measure of the compatibility of an image for a specific purpose in the application. While responsiveness is going to be a new standard by April 21st 2015, the DPI calculator for Android is something that every developer should possess. Offering an easy interface, it provides the developer with the dpi at any given point. This calculator is even capable of calculating tvdpi!

Google has been taking big steps to making Android more user-friendly and be a leader of the smart phone market. Consequently, a lot of changes are being integrated into the development framework, design and the elements of UI. The YouTube channel for Android development can be used as a tutorial and also a platform to stay updated with the latest technological trends.

The nuances of app development are going through rapid changes. If you are a developer or planning to become one, the resources mentioned above will definitely aid you in your Android App development projects. 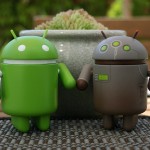