React Native Vs Xamarin: Which One Is Ideal For Building A Hybrid Mobile Application?

When the matter is about developing a hybrid mobile app, both React Native and Xamarin hold a prestigious position. In terms of performance, adaptability, availability, popularity, compatibility, cost, and compilation, these frameworks give each other a nail-biting competition. So, it is truly difficult to pick one! Here we will be discussing how both frameworks express themselves separately while having the same intention of building functional hybrid apps.

Speaking of performance, it is undeniable that hybrid frameworks often compromise on performance in order to meet convenience. But in some perspectives, Xamarin secures more scores in the dashboard compared to React Native. The framework runs the smoothest and fastest code on both iOS and Android. Also, it has a more user-friendly UI, which makes it a better choice in this aspect!

A framework’s compatibility with other software, demand in the industry, and efficiency determine its popularity. And in that scenario, React Native has a bigger fanbase. First of all, it’s an open-source platform and holds a share of around 38% of the market. On the other hand, Xamarin, launched by Microsoft has a share of 11%.

Both Xamarin and React Native save development time since a single code is used in several platforms. Also, both are open-source, thus free! However, the fine line that distinguishes both frameworks is flexibility. While React Native allows the developers to choose their ideal text editor or IDE, Xamarin can be only accessed with Visual Studio.

Usually, cross-platform frameworks undergo a lag when they come across new smartphone features. So the goal is to determine how quickly and how smoothly a framework adapts itself to those new features. In this case, both React Native and Xamarin are well-compatible with new features and updates. Xamarin might take a few days to get the approval of your phone’s App Store for integration. But React Native can push those updates without any need for approval.

When the debate is on the flexibility of the two frameworks with programming languages, each comes with its own perks. Well, the choice of framework relies on your preferred programing language. For example, if you like to work with C# programing language, you will find Xamarin to be more suitable. On the other hand, if you’re developing a mobile app using JavaScript, React Native will be your best-fit choice!

Generally, open-source frameworks are free. However, Xamarin can’t claim that! Well, the framework definitely has a free version, but the features have limitations. On the other hand, React Native is not only free, but its features are versatile, making it the best bet!

In short, both React Native and Xamarin are fruitful when it comes to developing hybrid apps. And the choice totally depends on the project type and client requirements. So specifying one to be superior is pretty tough. So if you’re confused between these two frameworks, discuss it with experts. Check out the portfolio of GoodWorkLabs, our expert team will first assess the project and decide which framework will be the right fit for your project. Contact us here! 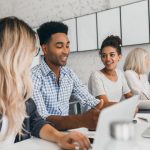 Reasons For The Widespread Popularity Of PHPJuly 5, 2022
Agile Methodology Vs. Waterfall MethodologyJuly 8, 2022 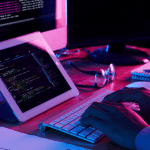 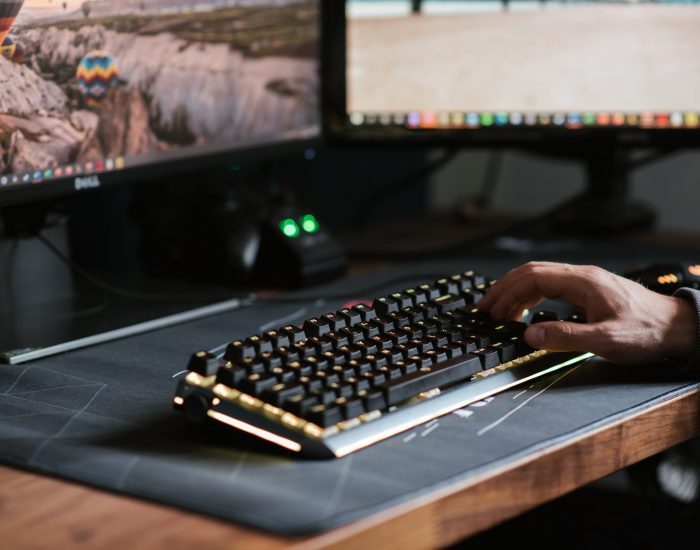 Things To Keep In Mind While Launching A Mobile Application 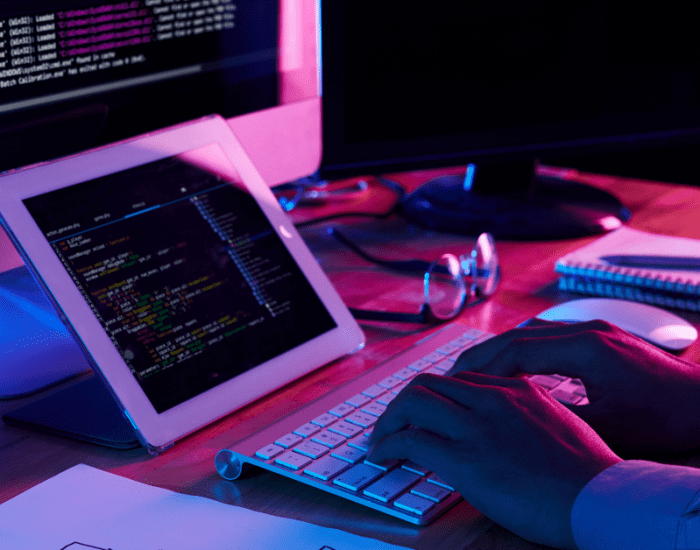 Here’s Why You Should Track The Performance of Your Application