This is Part 2 of the iOS8: Amazing New Features series. You can read Part 1 here.

With the release of the new iOS 8 SDK (Software Development Kit) in June 2014, the app developers are in for some really good news. This Developer’s kit includes 4000 new APIs (Application Programming Interface), which will help the developers to add new features and capabilities to their apps that will assist in enhancing the apps’ performance. 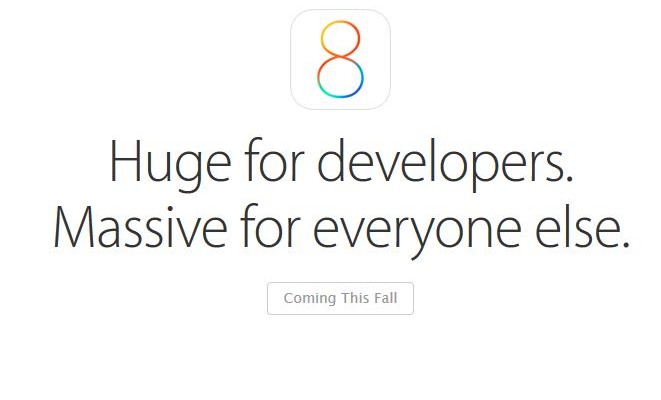 Following is a list of the various new kits and/or features that come with iOS 8 SDK.

Technology improvements in iOS 8 make it easy for iOS game developers to implement their game’s graphics and audio.

App extensions lets the developers create actions or buttons separately, which can be used in other apps as well.