Why You Should Consider React Native For Your Mobile App

Right from the time of its inception, React Native had been the focal point of interesting discussion for many developers. During the initial phases, developers were quite skeptical about its performance, and some of them were also facing challenges while using it. According to developers, React combined the JavaScript and HTML codes thus offering better opportunities for app development.

If you are planning to create highly scalable, flexible, and interactive apps, React Native will be the appropriate choice. Here are some aspects to consider while choosing it. 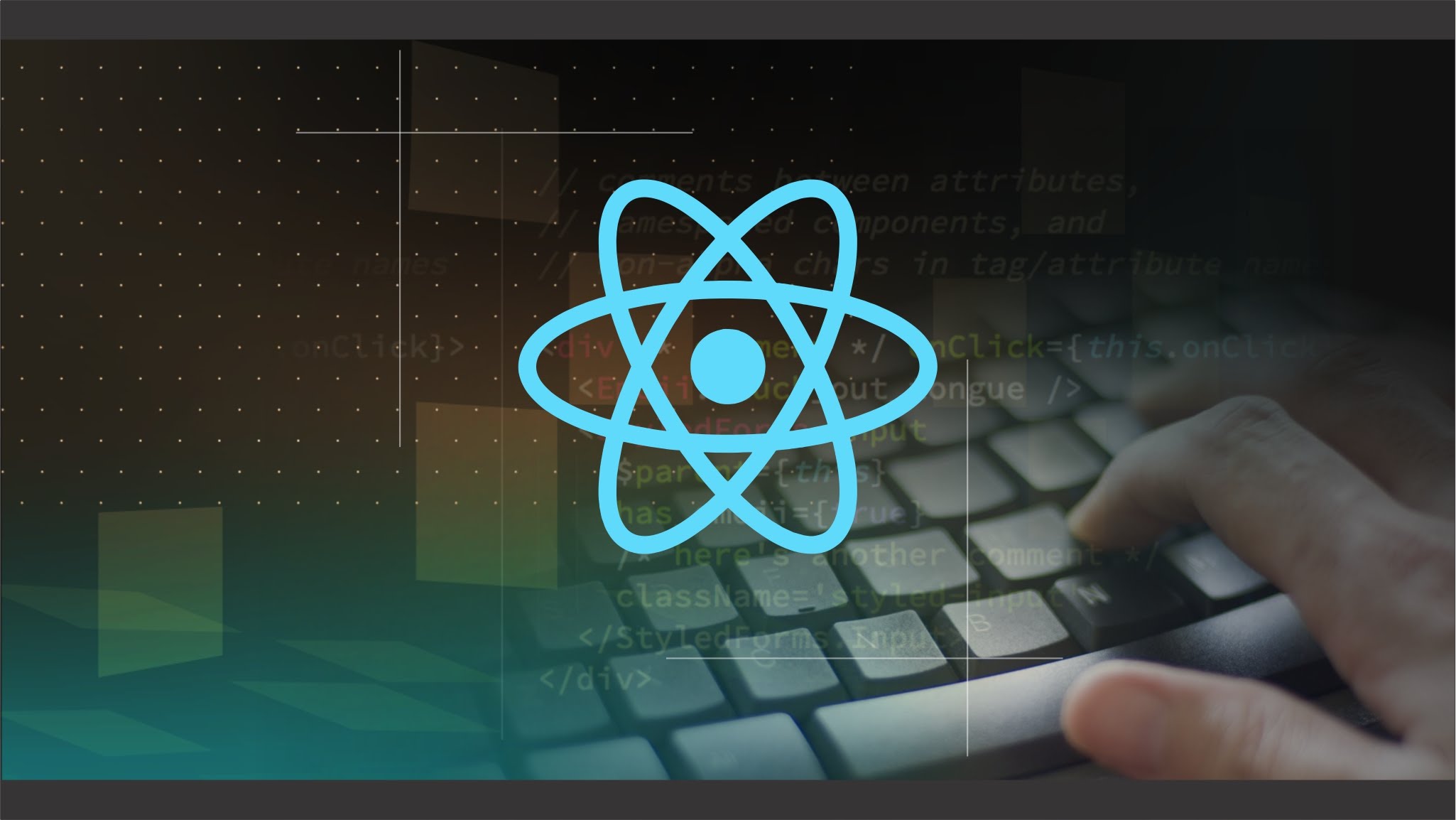 When it comes to defining React, you will come across quite a few crucial terms. According to formal definition, React is one of the most functional JavaScript libraries used in user interface creation. React helps developers focus on their application view. Simply put, React Native app comprises of ‘React’ components which describe the look and appearance of the application.

It’s here that React Native plays a highly significant role. The platform aims at reducing app development complexities. Here are some reasons that compel you to choose React Native:

With React Native, developers will have the opportunity to build Android and iOS apps. Developers will only need to learn JavaScript, and that will help them work in multiple app development environments.

React Native offers swift reloading. You can view live changes and reload them instantly. The JavaScript codes are bundled in a single location, which is either embedded in the app or server. While working on React Native, you can use Chrome for debugging purposes. Most importantly, the platform includes Flexbox CSS and Inline styling, which collectively results in swift development.

React Native utilizes Android and iOS user interface components and puts them together with React and JavaScript. Since this particular platform runs the code on a background thread instead of the main one, developers enjoy some of the most amazing benefits. User Interface does not get blocked and app animations are as graceful as they want.

React Native allows the use of ‘native modules’, which happens to be a connecting link between your JavaScript code and host platform. Writing a native module isn’t that tough, as Facebook has already shared information and documents on this particular aspect.

Fixing bugs or updating the app happens to be highly crucial tasks. There’s no denying the fact that review processes take quite some time. With React Native, developers will have the opportunity to integrate new and innovative features into the application. They won’t need to perform the app review process all over again.

These are some of the crucial aspects that clearly define the benefits of using React Native. Developers will surely have a great time while creating highly scalable, flexible, high-performance, and interactive apps. 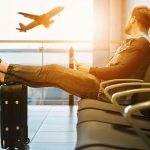 5 smaller yet important updates to iOS8 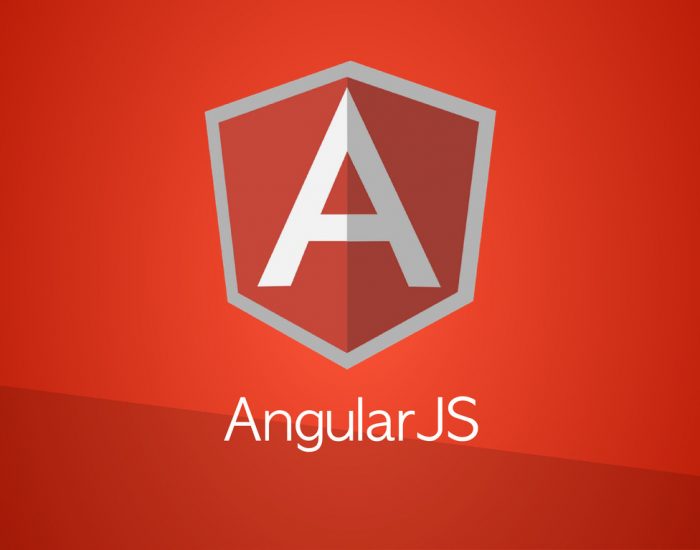