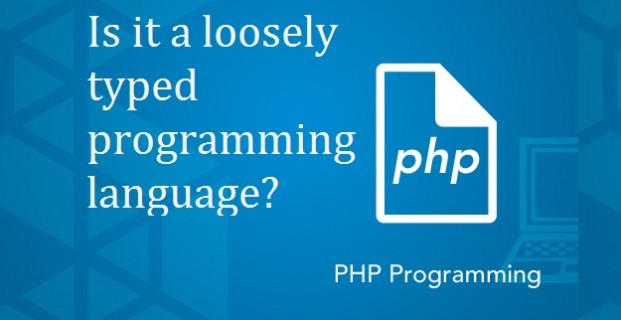 Quite contrary to these programming scripts, PHP does not require defining the variable type. As a result, you are not restricted to a limited type of data. Quite inevitably, it proves to be highly beneficial for programmers, as they enjoy optimum flexibility.

Currently, there has been an upsurge in the use and popularity of the PHP script. As a loosely typed language, this particular script offers golden opportunities to programmers for designing great software programs. But, that will only be possible if programmers are also aware of the major challenges associated with it. Breeze through the article and develop an idea on the why’s and how’s of PHP, the most popular typed programming language.

PHP programming script offers umpteen scope of experimentation to programmers. Not only do they get knowledgeable about its major benefits and opportunities, but also develop an idea of the major challenges associated with it.

Although this programming script has gained traction with ingenious programmers and has become their current favorite, it is not completely without a fair share of drawbacks as well.

The issue of vulnerability

While working with PHP, it happens to be essential for programmers to gain profound knowledge of data typing. Without that knowledge, they are actually creating vulnerable programming codes. As a loosely typed language, PHP creates some major possibilities of errors. Say, for instance, your code needs integer input, and your variable is in a string. As the most undesired output, the entire function will break. However, it is possible to overcome this issue by creating a properly-structured and organized programming code.