Why Every Developer Should Learn Python Development?

In the world of programming languages, Python is often overlooked by developers. But what many don’t realize is that Python is not only a powerful language, but it’s also easy to learn. In fact, it’s one of the easiest languages for newbies to pick up. If you’re a developer who wants to add another string to your bow, then learning Python development is a great way to do it. There are various reasons that make Python a popular language and the popularity of Python development companies in Bangalore. Let’s read more about it in this blog here:

What is Python Development?

Python is an interpreted, high-level, general-purpose programming language. Created by Guido van Rossum and first released in 1991, Python has a design philosophy that emphasizes code readability, notably using significant whitespace. It provides constructs that enable clear programming on both small and large scales.

Python is an interpreted, high-level, general-purpose programming language. As for learning Python development, there are plenty of advantages. It is relatively easy to learn for beginners and has a concise and straightforward syntax. In addition, Python is an open-source language with a large standard library that contains many modules, tools, and features. As a result, developers can save time when working on projects because they do not need to write as much code as they would if they were using another language. Furthermore, Python supports multiple programming paradigms such as functional programming and object-oriented programming (OOP). This flexibility gives developers the ability to choose the right paradigm for their project at hand. Finally, Python has many libraries and frameworks that allow developers to create robust applications quickly and efficiently.

Why should web developers learn Python?

What is the Future of Python Development?

Since its creation, Python has evolved and been enhanced by a large community of developers. Some notable enhancements include:

– The addition of type annotations that allow for optional static type checking.
– The inclusion of asyncio in the standard library – making it easier to write concurrent code.
– Improved support for functional programming tools such as map(), filter(), and reduce().

What does the future hold for Python? Will it continue to be a widely used language? This answer only time can give! However, given its popularity and wide adoption (particularly in the scientific community), it seems likely that Python will continue to be developed and improved upon by its ever-growing community of users.

Python is a versatile language that can be used for everything from web development to scientific computing. If you’re a developer, learning Python is a smart move. It’s easy to learn, and you can use it for a variety of tasks. In addition, Python is constantly improving, so there’s always something new to learn. If you want to stay ahead of the curve, learning Python is a good way to do it.

Check out GoodWorkLabs – one of the best python development companies in India. Our expert team of developers and designers will develop the right mobile solution for you. Contact us here for more details. 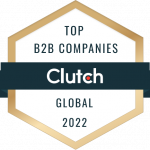 GoodWorkLabs is Proud To Be a Part Of Clutch Global Leaders in Development & IT Services!December 7, 2022
Importance Of Saas In Your BusinessDecember 23, 2022 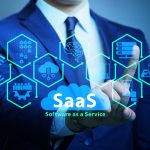 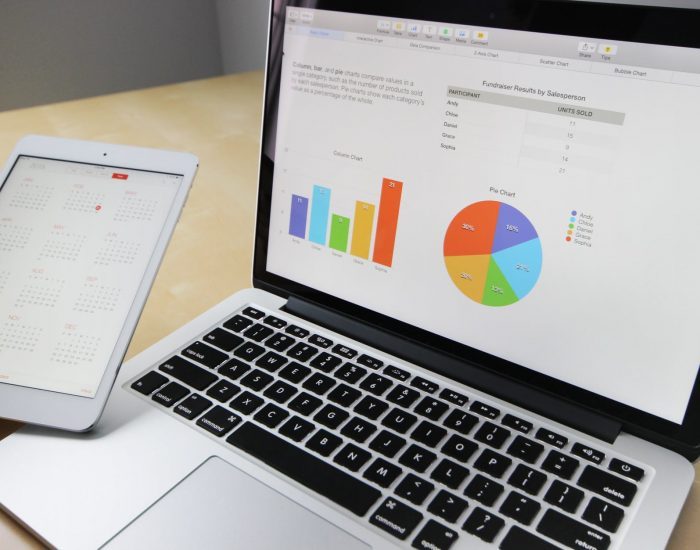 Why Every Developer Should Learn Python Development?