The mobile era has taken sharp turns in recent times. Remember the times, when you had to click on a certain icon or link in order to perform any task on mobile or computer device? Today, we have upgraded to voice UI or conversational UI where you can just speak your requirements and get things done.

You might be stuck at some point in past when Siri couldn’t catch your instructions right or when Alexa was offering limited functionalities. Wave goodbye to those time as now the Conversational UI has changed the game and has introduced some cool features that you will want to get addicted to. 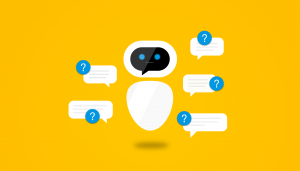 What is Conversational UI?

Conversational UI is a chatbot experience which processes your commands in a natural and most obvious way.  Commands are processed and responses are designed in a way that the user feels as if he is speaking or texting with another human being.

This approach to incorporating technology in our lives is more natural and innate. The most popular examples of Conversational UI in actual speech form is Amazon’s Alexa and Apple’s Siri. For texting, you can consider Facebook messenger as well.

Why is conversational UI a good idea?

What would you appreciate more? Technology aligning to your ways to communicate or the reverse? The majority of the votes fell in favor of the first option.

Not long back, Facebook integrated a chatbot API into the Messenger app which allowed users to interact with businesses through conversational UI.

You might not interact directly with the employees located at the business but you will get the feeling that you are interacting with real humans on the other side.

These days you can easily interact with Tommy Hilfiger, Fynd’s Fify, Spring, Uniqlo, Burberry, 1800-flowers, and even eBay. All these commerce chatbots might not allow browsing and shopping, but can supply you with the relevant information such as tracking an order, FAQs etc.

For tracking your order, all you have to do is ask ‘where is my order’ and you will receive an update. Swift and fascinating! Isn’t it?

Slack is well known for its chatbots which are more popularly known as Slackbots.

The app is integrated with its own bot with which you can interact. You can integrate several apps with Slack such as Hangouts, Google calendar, Maker, Intro, Giphy, or Chatbot. You can get the necessary information while talking to the Slackbot.

Slack has changed the way the how companies and teams functioned in past. Just by asking slack you can receive information from a multitude of sources in a just a matter of minutes.

Digit, a chatbot based savings app

Other than Slack and Facebook messenger, Digit is a chatbot based savings app. You can pay a bill, withdraw money, save money, check account balances, make recurring transfers and so on.

There are two ways to interact with the bot, first is the main screen of the app. The second way is by texting to its number. You can also opt for a few other account functionalities and setting up custom interactions outside the chatbot.

Why Conversational UI is relevant now

When conventionally automated interfaces didn’t cater to the basic requirement of communicating naturally and with Siri catching the instructions wrong almost all the times, we need this!We need conversational UI to collaborate our needs and push us towards the future. We have outlined a few case-critical reasons to consider:

1) The user adoption of texting is huge:

By far messaging has become the top digital activity on the planet. If you are in the customer service business, scaling up by hiring humans may not a smart option. Instead, invest in conversational UI to survive in the long term.

As days pass by, technology is advancing  and there is a major transition in using Conversational UI. Today, technology is adapting to the innate way humans communicate. A significant wave of improvement can be seen in interacting with voice UIs (Alexa, Siri, and Google Assistant).

Also, the texting interface has been enriched greatly. Now you can add pictures, links, share locations and shop together! This is definitely the extension of our brain, Don’t you think?

3) Ecosystems and infrastructure already in place for Conversational UI

At the end of 2017, there were 33 million voice-first devices in US households alone. Needless to say, we are ready for this transition on the infrastructural level.

Previously nascent technologies are holding a strong foot now. The technologies that were used for automated interactions have reached a point where they can add real value.

The days of Siri mishearing your instructions have come to an end. Also, the advancement in the underlying technologies, such as Artificial Intelligence (AI), Natural Language Processing (NLP), and Machine Learning (ML), is highly appreciable. 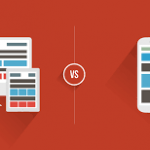 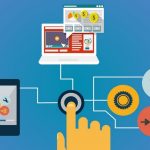 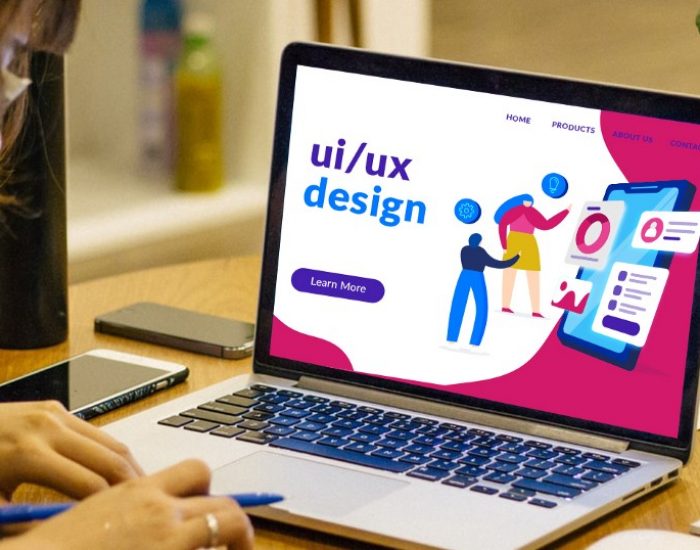 How Animations can lead to great UX Designs 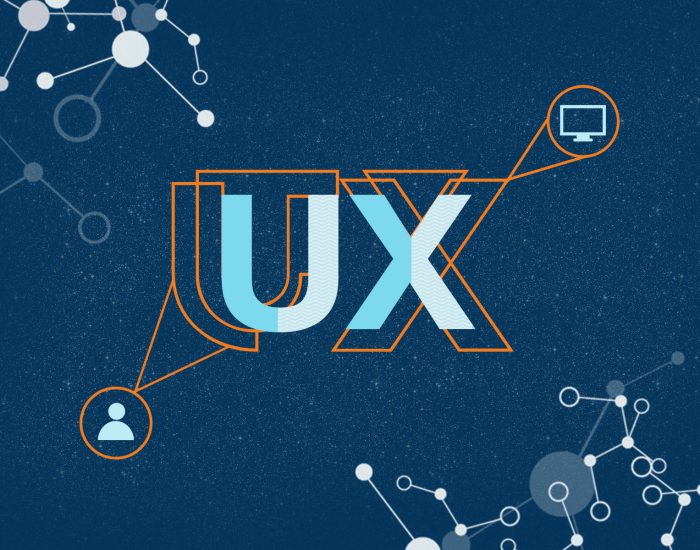 10 Reactions from every UX Designer In The World