Which Is The Better Option?

React JS is front end library developed by Facebook. It’s used for handling view layer for web and mobile apps. ReactJS allows us to create reusable UI components. It is currently one of the most popular JavaScript libraries and it has strong foundation and large community behind it.

React Native is a mobile framework that compiles to native app components, allowing you to build native mobile applications, iOS, Android, and Windows, in JavaScript that allows you to use React JS to build your components, and implements ReactJS under the hood. 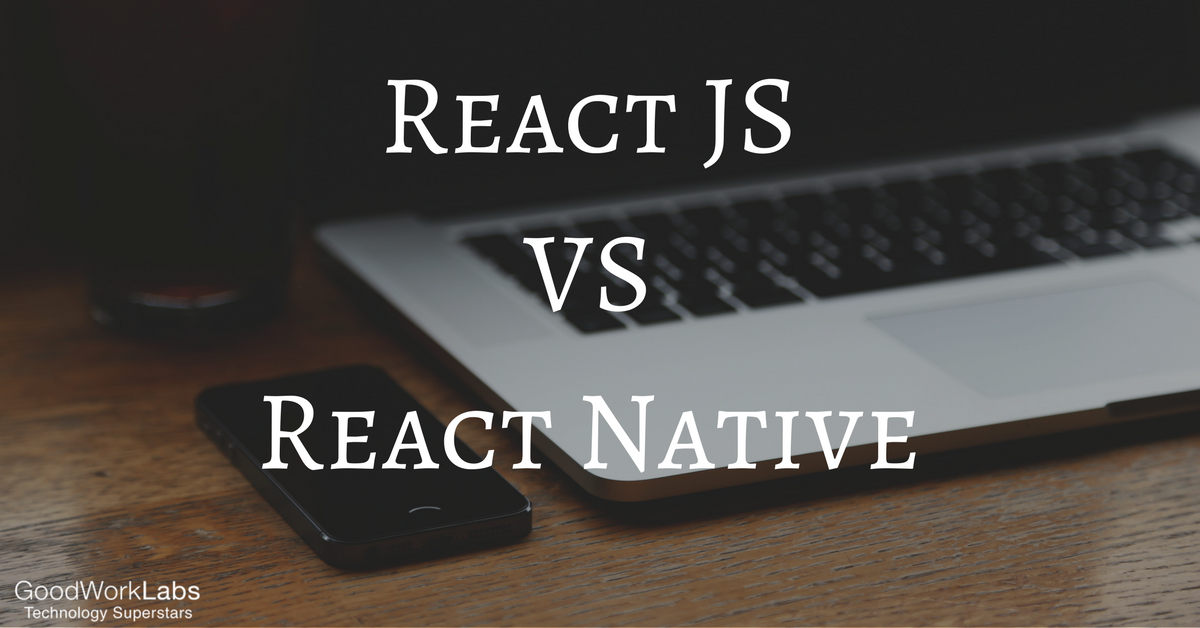 In general the concept is the same. You write JSX on both platforms. The only difference is that the rendering mechanism that React uses is different from each other.

React JS uses react-dom implementation to render the components to the DOM. This library is actually way larger than React JS itself. React Native has their own implementation of rendering components for native platforms.

React is a framework for building applications using JavaScript. React Native is an entire platform allowing you to build native, cross-platform mobile apps, and React.js is a JavaScript library you use for constructing a high performing UI layer.

To put it in simpler terms, React is ideal for building dynamic, high performing, responsive UI for your web interfaces, while React Native is meant to give your mobile apps a truly native feel. 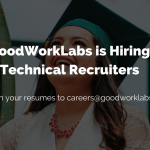 We are Hiring HR Recruiters (IT)September 28, 2017
Which Is The Best Programming Language For Machine Learning?September 29, 2017 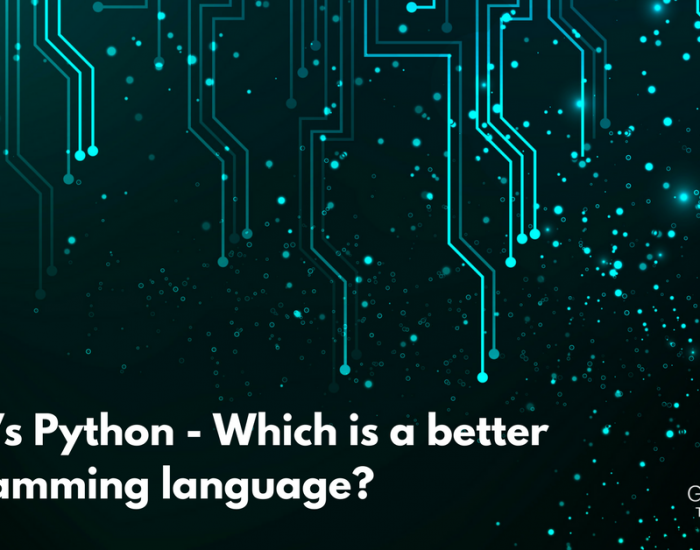 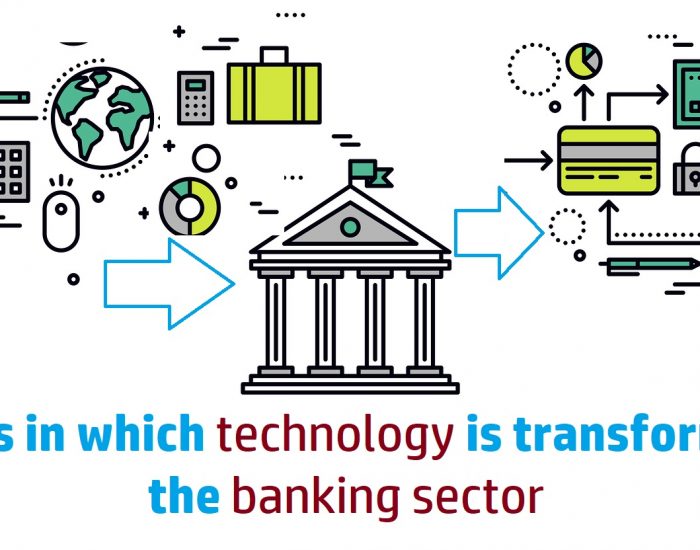 How Mobile Apps Are Transforming The Banking Sector?