What Explains the Massive Popularity of Ruby on Rails Among Developers? 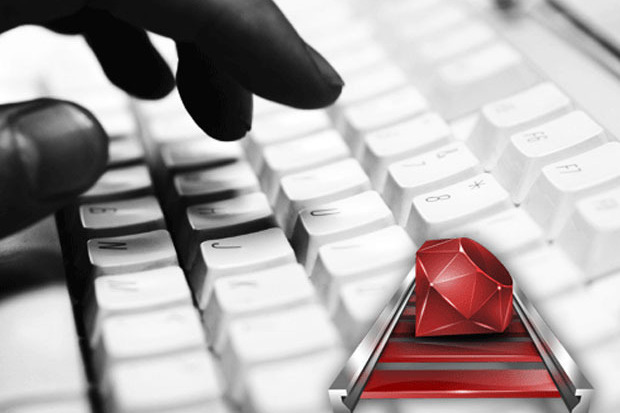 As a language, Ruby on Rails has evolved substantially since its release some 20 years ago. If we talk about the 10 most popular programming languages of all time then Ruby will definitely make into the list. However, this programming language became more popular with the incorporation of Rails; a software library that tremendously expands the usefulness of Ruby programming language. If you are a first time developer then you would certainly be intrigued by this language and would want to check out why is it worth the time and effort to take up this language as your primary development language. For this precise reason, we have put together a list of some compelling benefits that explains the popularity of Ruby on Rails.

The Advantages Offered by Ruby on Rails

When David Heinemeier Hansson created Rails then he preferred to give “Ruby on Rails” as the name to the whole package. The software library gelled up with Ruby so well that the framework is now widely used for building websites. Some of the benefits of using this framework are:

GoodWorkLabs too believes that the innovative features of Ruby on Rails help developers to build in useful functionalities in quick time. This is the reason why we have emerged as a specialist in developing world-class software products in Ruby on Rails framework. Contact us for a FREE quote for your requirements.

The Future of Mobility in the E-Commerce Industry