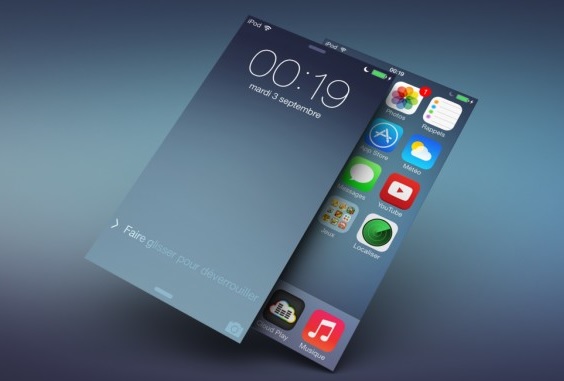 Apple announced the grand and brand new iOS9 at the Worldwide Developers Conference on 8th of June at San Francisco. As we have experienced earlier, Apple has always dropped support for older version whenever a new OS version launch is made. This time however, iOS8 users will be able to upgrade to iOS9 at zero cost. The public beta version (also a first for Apple) will launch in July but Apple is already ecstatic about the fall launch and consequently, we would like to know about the new iOS9 experience. Here are some of the lesser known features that users can expect.

For someone not quite conversant with the hardware and software features of their phone, a search setting has been long denied under the settings tab. With iOS9, if you know what to change/modify, you can directly access the same from the search bar.

Siri allowed users to communicate with their devices in several dialects and multiple accents. However, until iOS 8, choosing to listen to British Siri also meant that the phone was tuned to understand only British voice commands. IOS9 changes that and language input and voice will be two separate functionalities. You may talk in an Indian accent and receive response in a Brit tone.

If you want Siri to shut down when you have silenced your device, iOS9 adds an option. Especially in a crowded area, Siri can now communicate using text messages.

Smartphones consume a lot of battery. However iOS9 has an answer in the form of Low Power Mode where the device will turn off background effects, animated wallpapers, disable app refresh to give you extra hours of usage.

This had been bothering all Apple users since long. However, iOS9 introduces optional lower case keys that doesn’t require Shift key anymore.

If you had been using an external keyboard with your iPad, you’ll soon be able to do more. Apple introduces several new keyboard shortcuts. A good example would be the Command + Tab to switch between active apps.

A long awaited feature, iCloud will now be available as a physical app. After you have installed iOS9, just go to the iCloud Settings and enable the option.

Apple introduces “Move to iOS” app for users who are planning to switch from their Android devices to iPhones. The app expedites the data transfer to a great extent and also does a clean job.

As opposed to a four digit pass code until iOS 8, iOS9 will ask for a 6 digit alternative to enhance the security.

10.   Have your devices organized for separate functionalities

Many Apple users have complained about receiving phone calls on their iPad rather than their iPhone. Similarly, text messages on the Mac are irritating. Thankfully, iOS9 introduces granular control that will help you manage your devices and their preferred functionalities.