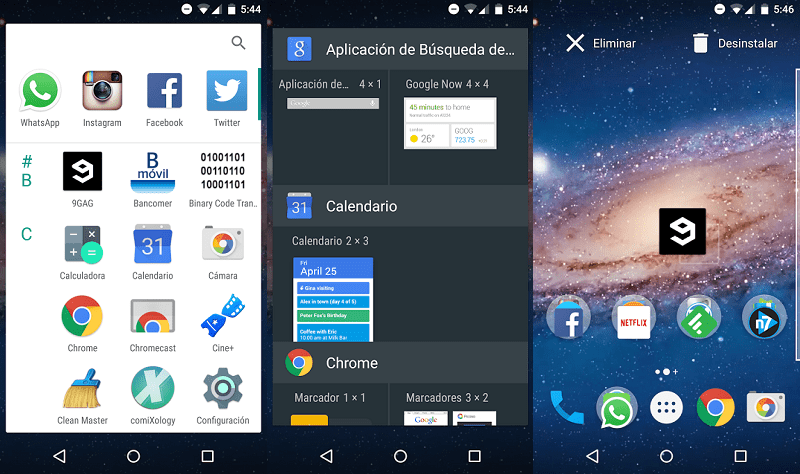 Google announced the Android M last month at the annual I/O developer’s conference and we can expect the OS to reflect in our devices in the coming months. Several new features have been integrated for the end users including better text selection, improved power management, Android Pay, custom tabs for Chrome, USB Type-C Support, modified volume controls, direct sharing and fingerprint support. The preview of the new OS will be available in devices like the Nexus 5, 6, 9 and Player. Some say that Android updates have always been untimely and Android M follows the stint. Very few devices will be able to get sensible duration. However, ignoring the odds, there are several aspects that developers need to be prepared for.

Google has always invested in changes and features that connect more closely with the end users imagination. This makes battery life and power management a good place to start in an update. Doze, a new feature with Android M, will be taking devices into a deeper standby mode. When the OS learns that it hasn’t been used for a while, it will go into a sort of ‘hibernation’. This will be a good update for people who use their phones minimally. However, this won’t be too exciting for someone who lives with a smart phone – texting, playing, playing music or talking.

There has been a complete overhaul of app permission system and this should be significant for developers. With Android M, users will no longer have to grant a permission before the installation takes place. However, after the app has been installed, it might require permission when accessing user information including contact lists, GPS data, social network connect, etc. Thus, the user now controls the type of information that needs to be shared and when. So what about the older apps? Android M offers developers the liberty to tweak the previous apps to integrate this feature. Applications that don’t conform will simply stop receiving feeds.

It is important to note that this feature strictly confines itself to elements that affect piracy. Apps will still be able to automatically connect to the internet.

Android M brings some more necessary APIs including ones that add fingerprint support to apps. Fingerprint scanner will not just work as the device lock but be extended to third party. Applications might tweak logins to fingerprint access with Android M. This feature is already live with Apple’s Touch ID API. The fingerprint access will further compliment Google’s Smart Lock and other device/login security.

Apple Pay is the first thing that comes to our minds when hearing the term Pay, but honestly, Android was the first OS to integrate mobile payments in the name of Google Wallet. However, Android M will come with a built in OS wallet that will no longer be optional. Accordingly, developers will need to tweak their apps to integrate Android Pay for quick money transfers.

Overall, Android M showcases huge potential but only time will tell how long developers take to implement the same. Further, the device software and hardware too needs to catch up with this vision.