A Look At The Fake iOS Apps Nuisance

Although the iOS platform has achieved unsurpassed popularity in the tech arena, fake app issues have maligned its environment to a great extent. These apps are creating havoc in the iOS arena thus disrupting the environment to a great extent. With enterprise certificate registrations and matching IDs as their authentic and original counterparts, these apps grabbed a huge portion of market share.

Maligned and fake versions of popular apps such as Pokemon Go, Facebook, and several other gaming applications are the most common examples of this fake-app nuisance. Devices operating on iOS 9.3.5 are still getting affected by this fake iOS apps issue. On that note, it’s high time to take a look at the details.

How did it begin?

Fake iOS apps might have created a furore in the tech world. However, this isn’t the first time these issues are showing up. Possibilities of such incidents showed up way back in 2014 when a deadly technique known as ‘Masque Attack’ ensured successful replacement of original apps with fake, maligned, and poor versions. These apps never got identified easily, as they shared similar Bundle Identifier or Bundle ID with the original versions. 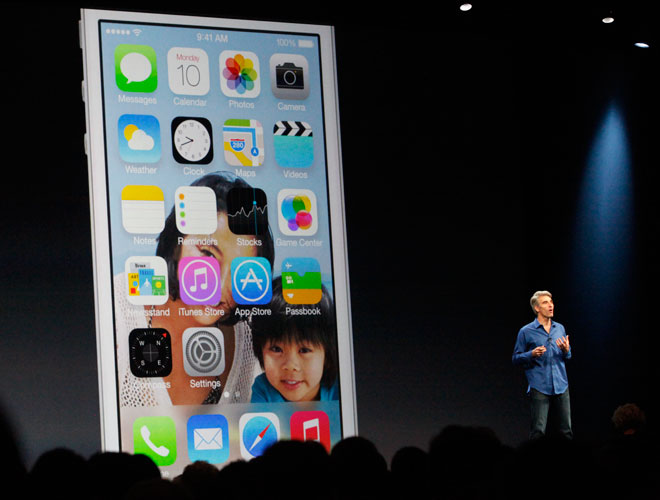 After learning about the incident, Apple decided to shut down processes and deal with vulnerabilities. However, such efforts didn’t help as 3rd party app stores started exploiting an exclusive feature in Apple’s code-signing process.

Delving into the nuances

Hackers and scammers have the greatest opportunity to make some quick bucks. All they need to do is create a maligned version with similar Bundle ID and that will be enough. Banking on the fame and popularity of the original version, fake-app creators can lure users into downloading these fake versions.

Controlling and monitoring app data is also important, as it might reveal crucial information about the user. Scammers can gain access to personal and identifiable data through the legitimate app. It goes without saying that users and consumers always stay at high risks of losing data and resources.

By gaining access to such confidential data and information, crooks can have direct access to bank accounts. Especially, online buyers will be the sufferers as most of them make direct payments from the site.

Scammers will also have the opportunity to change and modify the function of a particular application. Although the situation is undoubtedly alarming and dangerous, precautionary measures can solve the problems to a great extent.

Those incorporating and implementing in-app purchase functions must abide by Apple’s regulations. Validation of App-store receipts along with employ mechanisms are the two most crucial aspects in this context. App developers, designers, and creators should put their best efforts thus preventing hackers from reverse-engineering the original application.

Companies and businesses working on BYOD systems should tighten enterprise app security. Business owners should emphasize on the security of business applications if they are using the iOS platform.

Since the entire business and tech world depends on apps, fake-app issues will wreck havoc on their functions and operations. Let’s hope the counter-attacks on these counterfeit versions are successful. 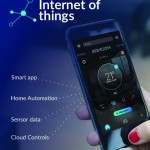