How The Demonetization Crises Has Led To Increase In E-Wallets

The government’s decision to ban the Rs. 500 and Rs. 1000 notes have sent shockwaves across the country. While this initiative is to curb the increasing menace of black money in India, the country is experiencing a major shift in purchase and investment behavior. Demonetization has led to the increased usage of 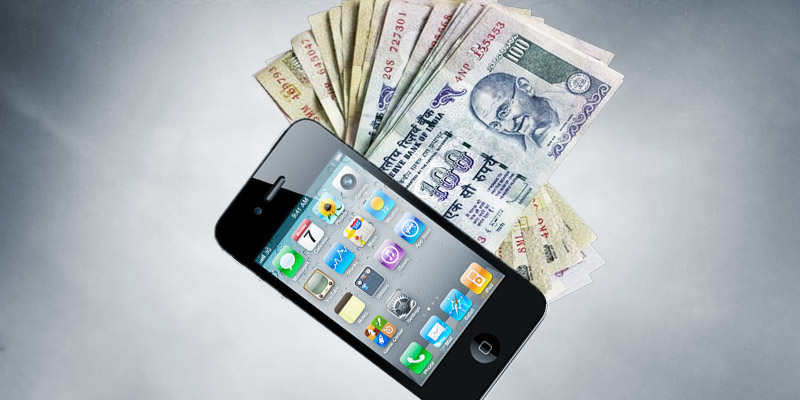 and electronic payment modes. With lower denominations such as Rs. 100, Rs. 50, and others being accepted, the entire country is finding it difficult to handle expenses.

Such situations have created the demand for an effective alternative, and it is here that mobile wallets and e-payments have come into the picture. From occasional purchases to daily expenses, people are resorting to electronic payments for all of them. Let’s take a look at the real scenario.

Electronic payments and online transactions are highly popular amongst the urban population. With the increasing dependence on app-based purchases, urban India opts for the digital way when it comes to making payments.

Demonetization has also resulted in the dramatic surge of mobile wallet usage. Digital media consumption has shot up by quite a few notches, as individuals are making most of their payments via online channels. A quick look at stats will help you understand the situation in a better way.

According to reliable market stats, digital wallet usage will increase by a whopping 140% by the end of 2018. On the other end, the global markets for mobile wallets will register a growth rate of 34% by the year 2020.

Cashless payments and digital wallets have been a part of the global economy for a long time. However, the business landscape of our country and the economy hadn’t been quite warm to the concept of digital payments.

The recent demonetization plays a vital role in this context. With two of the highest currency denominations being banned, consumers don’t have a choice other than resorting to mobile payments.

Mobile wallet companies and online-transaction service providers are coming up with brand new ways of attracting customers. The increased usage of plastic money plays the key role in the growth of companies such as Paytm, Ola Money, and others. While the first company experienced a whopping 200% increase in app downloads, the latter witnessed an upsurge 1500%.

With these mobile wallets, you can make all kinds of crucial payments such as utility bills, mobile recharge, ticketing charges, shopping, and more. Quite naturally, the shift towards digital India is quite visible and apparent. However, some of the major roadblocks can wreck havoc on this vision of the Indian government.

Eliminating the ‘great divide’ between rural and urban India will be the first thing to do. That will take the country towards digitization and fulfill our Prime Minister’s vision of a digital, fast-paced, and smart India.