Why Should You Choose React JS?

React is a Javascript library developed by Facebook open-sourced in 2013 which allows building UI components. It facilitates the creation of interactive User Interfaces and modular and coherent components. It also makes the code easier to understand and launch. React JavaScript framework uses server-side rendering and is widely used for mobile development. The primary reason being it allows developers to reuse the logical section of an app while simply changing the view.

Let’s deep-dive into the benefits that React JS offers –

React uses the Virtual DOM – the abstract form of Real DOM, making it easier for the React Native app developers to update changes in the application. It also does not affect the other interface parts and helps build a highly dynamic UI.

Saves a lot of time

By using React, the application development companies can reuse the code components as they are isolated to each other,  making it easier to manage the updates. So building mobile apps with react native is easier and saves time.

React Native allows the mobile app developers to reuse the existing code by applying the hot reloading process. This way the app gets built faster and performance is also improved.

React Native uses Redux making it easier for developers to test the application and log data changes, along with the use of hot reloading and other such tools.

ReactJS lets the developers use downward data binding so that makes the parent entities not get affected by the changes of child entities. This makes the code stable.

React Native is ideal for both Mobile and Web application development

The React framework follows the same design pattern and ensures a smooth transition between web and mobile apps. As having cross-platform mobile applications, businesses look forward to other applications as well.  React JS has rich user interfaces that support the apps irrespective of the platform. ReactJS has real-time reloads that allows the developers to see the results of the changes made into the system in real-time. It plays an important role in reducing the time taken for web and app development. Moreover, ReactJS mobile web app development has a modular architecture and a generous ecosystem as well.

React JS is developed by Facebook and has strong community support. When app developers face any kind of difficulty during the development process, they can take assistance from the community. This ensures that the entire mobile app development process is completed in a hassle-free manner. Moreover, strong community support gives the developers the confidence to work on tough projects as well. Even the React developers’ community is growing by leaps and bounds with each passing day.

Mobile apps developed through ReactJS have a great potential to do well in the marketplace. But the key here lies in selecting the best ReactJS development company. Contact GoodWorkLab’s extensive team and we bet, you’ll not get disappointed. For more details reach out the team here! 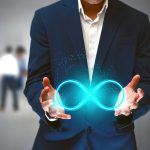 How To Bring Business And DevOps Together?December 29, 2021
Importance of Designing In Mobile Application DevelopmentJanuary 9, 2022 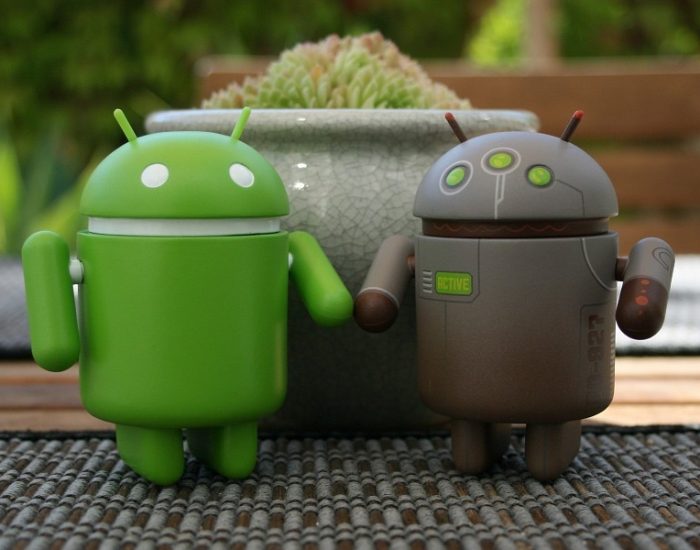 Top android apps of the month and why we chose them!