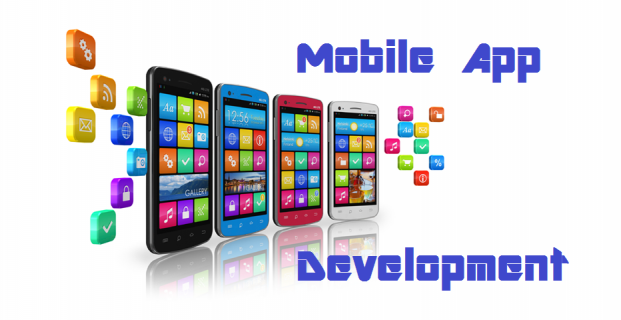 With Smartphones taking center stage in the tech sphere, mobile app development is at its best. Today individuals have precious little to worry about performing day-to-day operations. From ordering food to booking cab rides, everything is possible on the go. Users cannot deny that the mobile app development spree has entirely revolutionized human communications and interactions.

Let’s turn to stats, shall we, for a lowdown on mobile usage trends. According to market predictions, 2016 will witness a dramatic surge in the number of Smartphone users. The figures are expected to surpass 2.15 billion by this year.

Although it was just a website scripting tool in its earlier days, JavaScript has come a long way since then. With React Native emerging in the mobile realm, this particular trend has been further exemplified. Facebook users made complete use of this framework while developing native mobile applications for iOS platforms as well as Androids.

So, how is React Native different from several other Java frameworks?

Quite unlike its other contemporaries, React Native has a unique approach to mobile app development. It promotes and popularizes cross-platform application development, where you can code an application and run it anywhere. Some of the crucial aspects concerning React Native are:

With such features and maturation, React Native will influence mobile app development to a great extent.

So, what does progressive web mean?

The uniqueness of progressive apps lies in their capabilities to utilize modern web technologies, thus delivering app-like user experiences. As a new-age approach, Progressive web is revolutionizing quite a few ecommerce platforms. The most popular instance is Flipkart, which utilizes the power of ‘Progressive Web’ to handle network connectivity issues.

The concept behind this particular technology bears similarity with the term itself. During 2015, the lack of proper app development talent created a void in the mobile app development domain. As an inevitable effect, the need for DIY, Rapid Application Development, or low-code technologies gained traction.

The idea was to transform mobile app development into a layman’s job, thus reducing reliance on skilled professionals.

Even quite a few Citizen Developers offerings hit the market in 2015.

Whether you are a highly skilled app development coder or one of the passionate entrepreneurs, these three trends will continue to feature in your mobile app development endeavors.

Those looking for new app development challenges are sure to have a great year ahead.