Apple constantly keeps updating its features and it recently announced iOS version 11. Buzz is that it allows for a better user experience and has improved features compared to the previous version. With Apple, you can expect the best time and again. 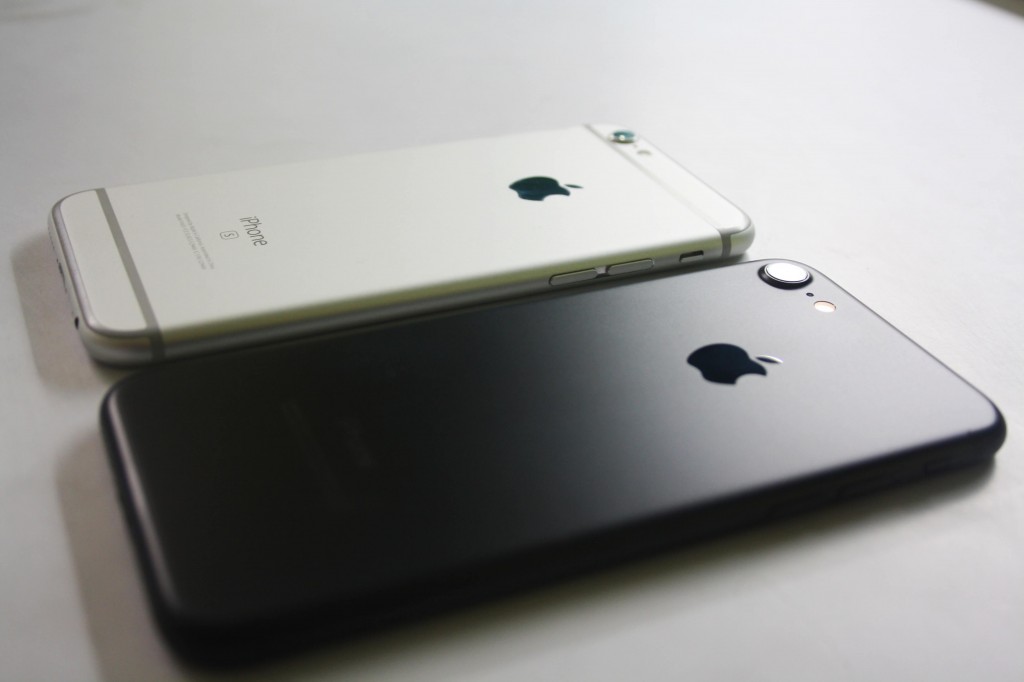 So, what can the user expect from iOS 11 on their iPhones and iPads?

We bring you the pivotal features from Apple’s recent press release, and tell you how it is going to to affect the common Apple user.

And here they are!

A New Look to the App Store:

Apple is completely redesigning its app store. It seems more focused on presenting fewer, high quality apps instead of a list of applications to dig through. There’s a new section dedicated to games, and an entire new recommended section of apps. This should definitely make finding the right app much more easier.

Control Center currently allows you to make small tweaks to your phone. You pull it up from the bottom of the screen to put your phone in Airplane mode, toggle Wi-Fi or activate the flashlight and so on. With this update, you should be able to control more by adding favorite shortcuts for smart lights in your home, your Apple TV remote, a voice recorder, your activity and much, much more.

Apple has promised to spur up Siri in iOS 11.It is going to allow you to ask Siri to speak translations, a feature that Google Assistant already offers on Android. Siri will also automatically play music that you like, if you ask her, based on past listening habits. Siri will also use your interests to provide relevant news inside the revamped News application, will make calendar suggestions as you book reservations inside Safari and can suggest places and names of movies as you type in iMessage.

iOS 11 brings support for dragging and dropping items between applications. On an iPad, you might drag a photo from your photo album right into an email. Apple hasn’t talked much about drag and drop on the iPhone, but developers have reported the option exists in early iOS 11 code, so expect to hear more on that. Multitasking on the iPad will take advantage of drag-and-drop creating a more powerful experience than ever before.

It will let you use Apple Pay to send money right to another person through iMessage. It’s linked with your debit or credit card, too, so there’s no messy configuration required. Likewise, you can request you friend or roommate on iMessage for the money he owes you for last week’s beer.

The features seem well justified keeping in mind the UX concepts. Hopefully, it will cement Apple’s position further in the market.

What do you think? 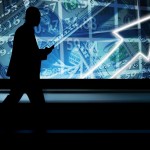