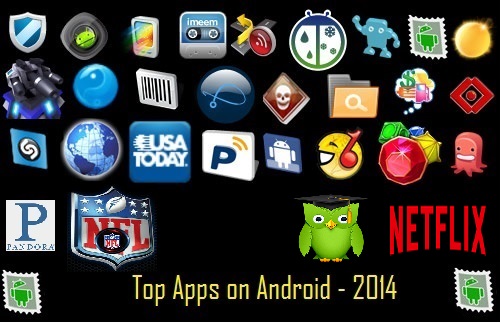 Google has announced some of the most loved apps of the previous year 2014 as part of its year-end roundup. They have provided different categories such as games, apps, music, movies and books. Here is a brief summary of analysis of the same –

Here are some more common and popular categories in which we have listed top 3 apps. So if you don’t have these on your mobile, you can go ahead and download it, because that’s precisely what millions of Android smart device users across the world are doing.

This will serve a good pointer to users to download apps that are much appreciated and met with worldwide acclaim.