Right from the time of its launch, Angular JS has been ruling the open source app development world. As a feature-rich and highly advanced client-side framework, Angular JS is widely adopted and used by web development companies as well as individual developers globally.

Designed and launched by Google in the year 2009, Angular JS framework makes front-end development easier than ever! With numerous plug-ins and features, this particular framework can improve HTML codes, thus simplifying app development and testing across scale and complexity of the project. 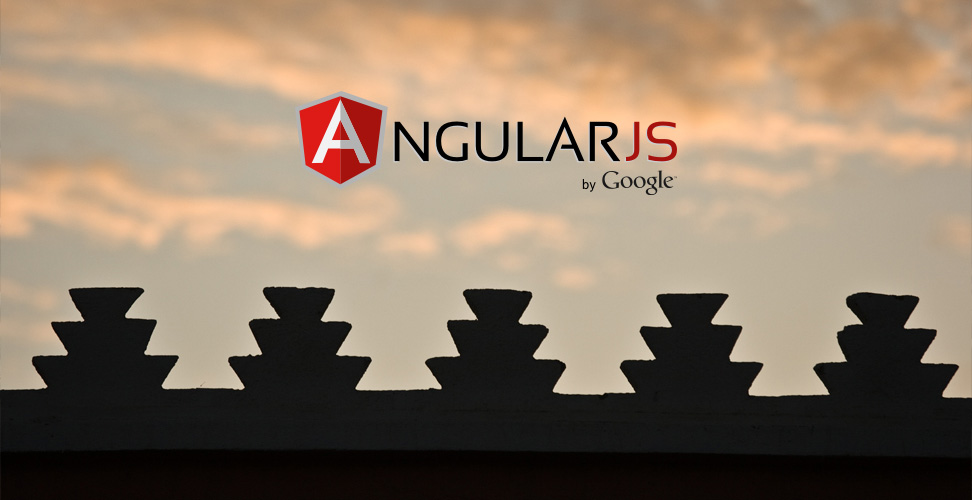 With the latest Angular JS 2.0 version making its debut in the tech arena, possibilities for mobile app developers are endless. Let’s dive deep into the topic, and find out the reasons for this unsurpassed significance and importance of Angular JS.

Why can’t you ignore Angular JS?

Proficient and highly efficient app developers rely on Angular JS while developing highly scalable, feature-rich, and stable mobile applications. The architecture of the framework happens to be a crucial reason for its unprecedented popularity. Check out the following factors to know more.

Proximity to the MVVM architecture

Angular JS does not integrate or implement the MVC model in the traditional manner. Its architecture shares a striking similarity with the MVVM or Model-View-View-Model pattern. Let’s break it down into individual concepts:

With these features, MVVM serves as a solid foundation for application designing. The following reasons will explain its importance even better.

I.            Mobility-driven: While designing and developing Angular JS, Google had mobility in mind. With performance tuning, low memory, and touch support features, Angular JS promotes mobility like never before. Enterprise mobility will reach new heights, and BYOD trends will get a boost.

II.            Easy application and implementation: Although the framework contains intricate features and specific functionalities, Angular JS is no rocket science. Especially, the latest version will come up with some of the greatest opportunities for creative developers.

III.            Less coding: Angular JS needs less and simplified coding, which turns out to be highly beneficial for developers. They can track functions systemically and methodically without creating exclusive pipelines.

IV.            Dependency injection: The presence of built-in dependency injection in Angular JS happens to be another significant highlight. These subsystems will provide users with development dependencies, as and when required by them. In a nutshell, they will not require creating it all by themselves.

With these unique features, Angular JS has emerged as a reliable option for mobile app development projects. In case you too want to bring aboard this technology powerhouse to your company, do connect with us at Goodworklabs.

10 reasons to use Zend Framework