There is a lot of banter going on these days about colonizing Mars and the Moon. While it is true that we are closer than ever before to actually take the first steps towards such a program, the possibilities of actually establishing a human colony on the Moon, let alone Mars are pretty bleak according to scientists who have been researching this for decades. Yet all hope is not lost. For most parts of the whole grand scheme of colonizing other planets humans would probably be the last to be sent. It would be robots, rovers and many other automatons that will go first and prepare a planet for our arrival. 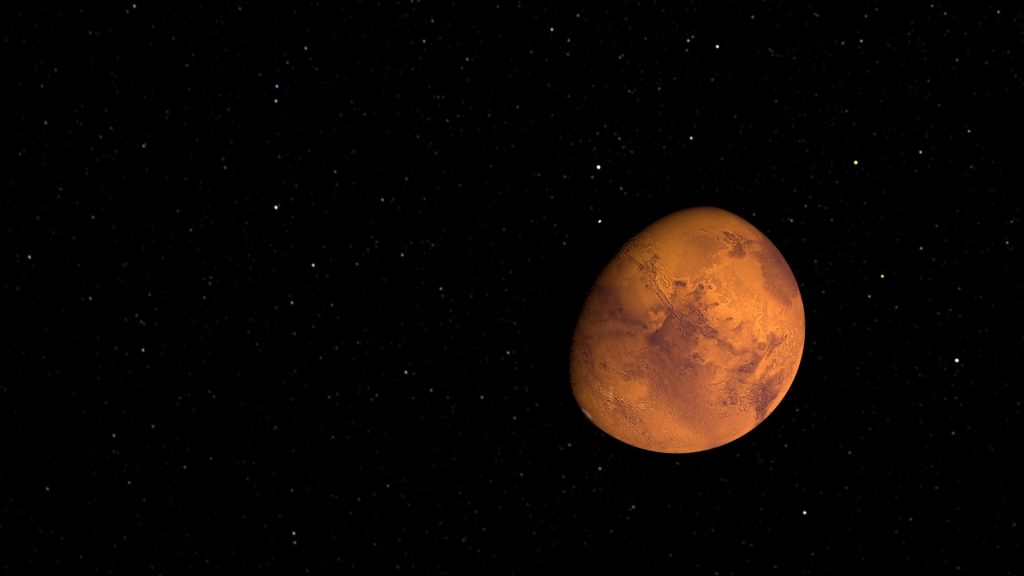 On paper, this seems like quite a plausible idea, as we already have plenty of rovers on both Mars and the Moon. In the crazy times known as the 1950s, the Americans were determined that they’d set up a fort on the Moon by 1969 and that it would house mainly soldiers. However, things are not that simple or straightforward or in their case based on a child’s fantasy. The rovers that currently reside on these objects, are merely there for reconnaissance and relaying the data derived therein. We are really far away from any working technology that could terraform a planet and prepare a habitable base. Also, we have to remember that these robots and devices have to last for years. If Mars One, SpaceX and Elon Musk’s plans are anything to go by, we might have all the technology required to successfully establish a Mars or Moon base in the next 10 years. And if such an event comes to pass, IoT will be a crucial technology that will help with the coordination of all these devices.

Every single rover on the Moon and Mars are autonomous and are capable of performing several actions on their own. However, they need to be guided on which quadrant on the surface they need to analyze and so on. When the colonization process starts, getting all the machines to communicate would be an ideal option. While we’d still be providing the coordinates and all other data, drilling, mining construction and so on. Even if astronauts are around, there needs to be an internal communication between the machines. An IoT system will allow them to communicate smoothly and coordinate the processes without any delay in work.

It takes anywhere between 5 to 10 months to get to Mars. That is a long time for humans to be in transit and travelling at 32,000 Kms per hour is not going to make the experience any more bearable. Tempers may run high, all sorts of issues may pop up between the astronauts, even leading to fights. So, it would be wise to keep them engaged with various social and recreational activities and minimize their involvement in the operations of the spaceship. While navigation is to a great degree automated in space crafts, there are several other processes that are usually done by the astronauts, be it monitoring or physically interacting. With IoT, most of these processes could be done by the devices themselves without drawing the attention of the humans. Furthermore, the use of wireless technology could save a lot of space and weight in the spacecraft allowing more room for payload. There are several research programmes that currently focus on this particular aspect.

Digi International an M2M developer worked with NASA a few years ago to test the potential of IoT in spacecraft and eventually in colonizing Mars. Digi helped NASA incorporate its XBee ZigBee Modules into their Sub-Orbital Aerodynamic Re-entry Experiments (SOAREX). The aim was to test the effectiveness of wireless operations in space. This is a substantial step for future long-term missions such as the one planned for Mars. These technologies will allow astronauts and researchers to gather much more data during burns, landings, lift-offs, and a myriad of other processes. By incorporating IoT a lot of devices can be allowed to function wirelessly freeing up space for payload or decreasing fuel consumption. Both are essential for long trips such as the one to Mars.

Even if things go as planned and according to schedule, there are several issues that need to be addressed.  By now we have gathered tons of data from the various space missions and flybys from as early as 1972. Yet with all this data, we’ve just scratched the surface. There is a lot of information that the four Mars rovers Sojourner, Opportunity, Spirit and Curiosity have sent back to us. The data sent by Curiosity in particular opened up the prospects for habitable conditions on Mars and in two years Mars 2020 will be bound for the Red Planet to further analyse the resources and topography and climate. This is where IoT will come in handy. If a cumulative effort were to be taken by the many space programs that are bound towards mars, IoT could be employed to mine out more than we have in the past 45. The application of IoT in robotics has been quite evident in for the past decade or so, including the Robonaut which is now wifi enabled and capable of connecting with the various devices on the ISS. So such a network of connected machines on Mars or the Moon even could speed up our journey to the far reaches of our solar system. And the potential for colonization could be further explored in detail.

From where we stand today, machines are the key. No human has stepped foot on a celestial body since 1972, ironically the year that the Mariner 9 probe was launched to orbit Mars and study the planet, a job it continues to do even today. So, it is machines that will help reboot our space touring days, and it is technologies like IoT and AI that will help us achieve this. 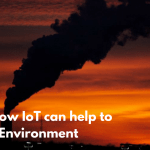 5 Ways IoT is helping the EnvironmentMay 31, 2018
How IoT is Fostering the Age of Smart ManufacturingJune 6, 2018