Since the Apple Watch was launched, iWatch app developers have been regularly dabbling with the UI/UX design of the software. The company even launched a GUI PSD template for other designers to explore and react to the concept and capability of the Apple Watch. Lately, a lot of opinion has been presented about the Apple Watch. Tech experts like CNet believe that “the Apple Watch is the most ambitions, well constructed smart watch ever seen” and there are others like Endgadget who think that the device is “more status symbol than wearable revolutionary”.

What has been consistent across respondents is that the Apple Watch presents a unique platform for interactivity, has a perfect brand integration, supports several complication features, has intensive developer involvement and controls that work exceptionally well for the end user. 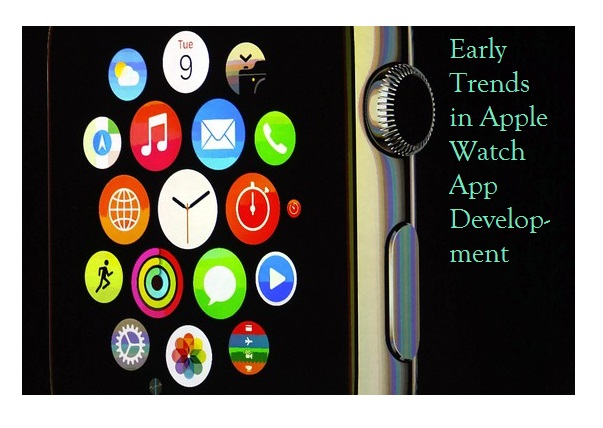 Here’s what some industry experts have to say about the gadget:

Apple has covered a lot many practical applications with the iWatch apps, making it a device to look forward to. The implications of the Apple iWatch will certainly grow in the near future. What makes that iWatch so helpful is the notifications feature. Further, there would be several apps that can make a better use of the iWatch app notification. This include coupons that pop up right when a user passes a particular store and similar other things. Notifications on the iWatch app make it much less intrusive to be used, making it a practical device than smartphones.

Paul believes that the Apple Watch is a pretty ‘cool’ device. He works on both Android and iOS platforms and is a user of the Google Glass and Android Wear (Samsung). However, he has plans to work with the Apple Watch since it has got pretty interesting feature for a developer.

Wearable devices bring notifications right onto your wrists. Users just need to glace down to see every new email, every new message take calls and of course check the time. However, wearable devices like the Apple Watch let the user go beyond notifications. Developers are always coming up with cool stuffs and everything from music, navigation, fitness and games is just a tap away on the app store.

The only thing that a user would miss badly with the Apple Watch would be Wi-Fi or GPS integration. This can even act as a limitation until the expected features aren’t included.

Though not particularly crazy about apps that go on the wrist, Apple has been able to come up with a better platform for quick communication, reminders and notification. There are several things that come built in with the iWatch and added to this is a commercial opportunity for developers to fill up the app store with apps customized for iWatch.

Overall, the developer community has welcomed the iWatch with open arms. The best thing is the programmable features that allow any developer to try his/ her own app on the device. The concept of the smartwatch and iWatch apps is indeed to make ‘moving around’ more efficient, practical and safe. 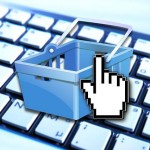