The blockchain is rapidly emerging as a hot tech trend. It has the capability to disrupt multiple industry sectors and offer endless possibilities and ventures that were once impossible but now are quite the opposite. It is also promising fruitful outcomes through mergers with other technologies 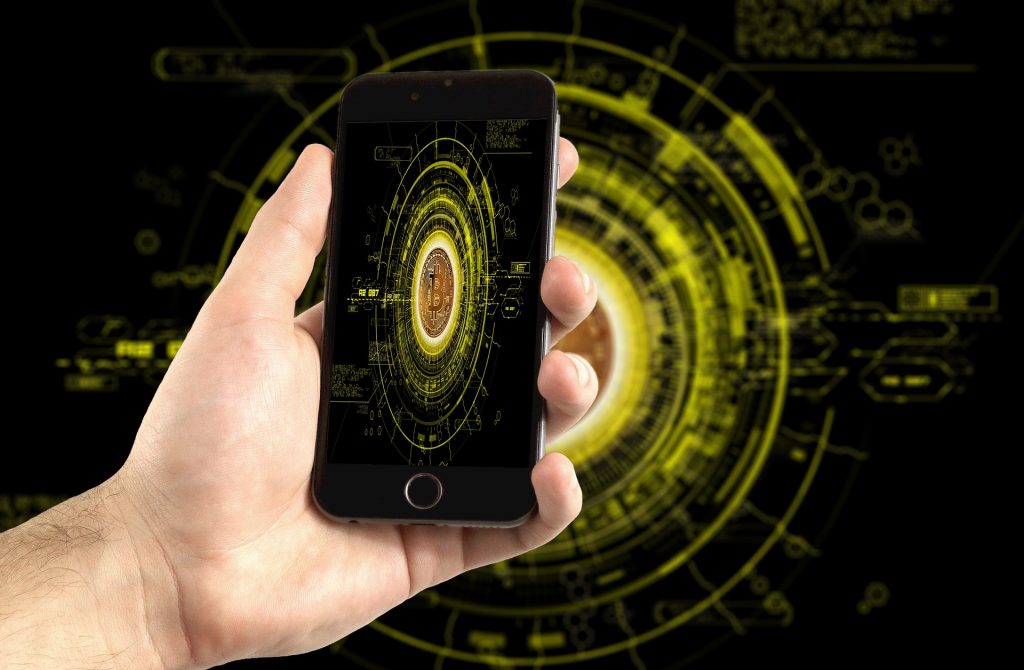 When it comes to mergers, let’s talk IoT (Internet of Things). The technology that is said to connect every device that consists of an IP address and can receive or transfer information is revolutionary in every perceivable sense. But there are challenges IoT seems to face before changing the face of technology. And if experts are to be believed in this arena, Blockchain seems to have just what it takes to address those issues and get the tech rolling.

Decentralization – a key to IOT and Blockchain merger

One of the major challenges IoT faces is its reliance on centralization. This is done via the server/client model. The problem here is that since all devices are connected through cloud servers, in order for devices to be connected, they have to travel a long, long way even if the devices are at an arm’s length.

Yes, there is no denying the fact that cloud computing has revolutionized the tech industry, but looking at how much of data would be generated in the years to come, this system looks vulnerable to an electronic cloud-burst. It is imperative to find a surefire way to overcome this as industries like Healthcare and other very important aspects of human life will soon depend on IoT for its functioning.

This is where the decentralizing approach to IoT comes in handy, as per tech experts. Decentralizing IoT networks across the billions of devices that constitute IoT overall would ensure the absence of a weak spot. In case there ever would be a single spot of issue, it would still not pose enough threat to the entire network and the network would function just like it always did, without a glitch.

How blockchain helps the cause here?

Blockchain, primarily, is a technology that allows the formation of a distributed network of transactions that would not rely on storing information in central servers but rather function on the shared nodes of a network. Blockchains use cryptography to authenticate and spot out nodes that enable them to safely add transactions.

What’s the best part about blockchains is that it is totally tamper-proof and cannot be messed or manipulated with.

The fascinating bit about this is that the merger of IoT and Blockchains is already making all the news. Being backed by start-ups and corporate tech giants alike, this IoT-Blockchain merger is riding on a high wave.

Companies like Ethereum and Filament are putting the IoT-Blockchain merger to use and are finding some interesting implications of it.

Though there may be a lot counting on IoT to click for the good of all humanity and though Blockchains pose a genuine solution to most of them, it is far too early to say that IoT-Blockchain is the ultimate solution to it all. It isn’t yet the perfect option but it sure is promising. And for the moment, that’s enough to consider. 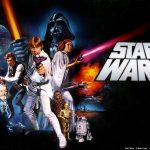