With more than 1 million apps on the App store, entering the app store is not an easy task. Every day hundreds of apps are being pushed into this app store, because of which it might be difficult for your app to get the desired attention. If you want your app to go ahead of the competitors in App Store, you should follow the ground rules and guidelines of the store strictly.

iPhone App Development is a serious business and you cannot afford to make mistakes. All the apps submitted on app store undergo a strict review process. There is a task of passing the mobile app on Apple’s rigorous 114 standard regulations on how the app should be and reflect the company image. Apple released a list of common reasons why an app is rejected on app store to help developers to create the best app. 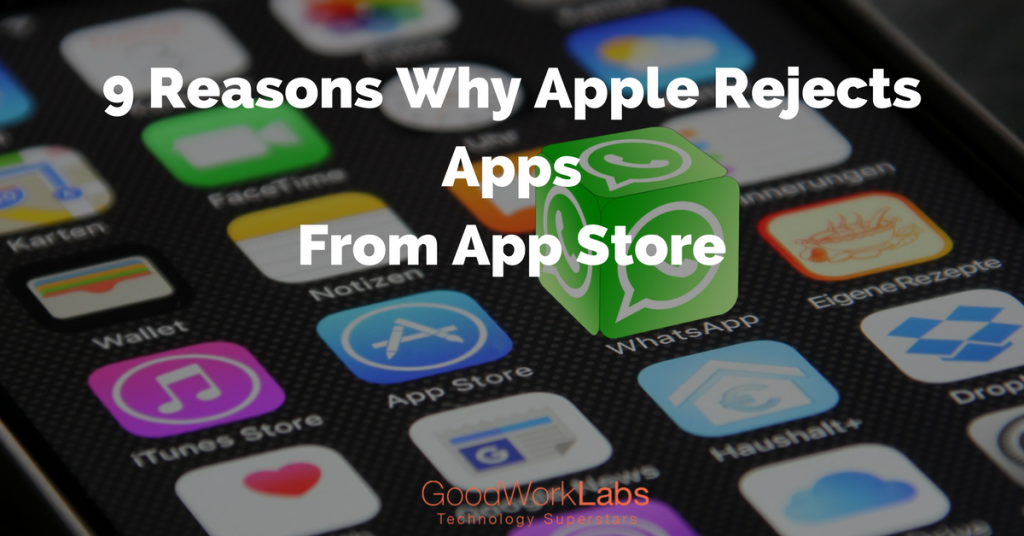 Before you develop app on any particular platform, it is must to become familiar with the technical aspects of designing a mobile app. Here we have highlighted some common issues and reasons why Apple rejects any mobile app.

Go through the most obvious reasons why your app gets rejected at Apple App store.

Your app description plays a very important role in understanding the app. The descriptions and screenshots convey app functionality clearly. This will not only help users understand your app, but makes a positive impact on App store. While developing the app, developers should make sure that the description is as to the point and is as accurate as possible.

All the mobile operating systems, especially iOS and Android enforce a maximum startup time. The limit for iOS is about 15 seconds, and if the app is not running as per standards of iOS — it is likely to be killed by the OS. Even though your app loads in time during local testing — it may slow down due to slower hardware, slower network connections and other reasons.

To overcome this problem, test the app on accrual hardware, rather than relying only on iOS simulator. Keep a set of old phones around to ensure that all the users experience a good loading time. The loading time of the app is the first thing that helps you impress the users.

Most of the apps ask permission to access the contacts, gallery, address book, Twitter, Facebook, Reminder and other services in the device. If the user chooses to deny access to any of these services, the app crashes. Apple requires the app to continue to function even if the user denies permission.

This is usually tested during validation and will be an automatic rejection, if fails to work properly. The app developer should test all the combinations of allow and deny before launching it in the app store.

Apple rejects the apps for another reason that is related to storage. App developers often make the mistake of ignoring this, as a result of which the app may not be able to use storage space effectively. After the release of iOS 5.1, Apple rejected the app because the apps tend to bundle into filesystem –violating the cloud backup.

According to the guidelines of Apple – any data that can be regenerated should not be backed up, because it can be easily downloaded from the server. The app should have a ‘do not backup’ option to get selected on App store.

App developers make the mistake of using Apple logo or trademark in the app or product image. Whether it is Apple icon or drawing of an iPhone in the app, it is considered to violate the rules of app store. Apple also denies the apps that have trademarks in the keyword of the app.

To overcome this issue, mobile app developers should make sure that the app does not obscure attribution information in any embedded maps. Else, it will result in automatic rejection.

Apps are considered as readily available entertainment services that can be accessed easily. Users do not likely to go through dozens of screens to achieve what they want from your app. Apple rejects those apps that lack navigation and are complicated. If you want the app to be accepted by Apple, ensure that the navigation and function is made as simple as possible.

If you are entering Apple App Store, it is expected that the app runs fluidly with the operating system. Customers prefer a consistent and sleek transition from the home screen to the app. Make the journey between ‘Homescreen’ to other pages as smooth as possible. Customers do not want to wait for years to open the app. Optimization is the key to make sure that the app is smart and responsive.

Copying and imitating other app on the App Store is one of the biggest mistakes app developers make. We have seen many imitation apps, and Apple too has many similar apps. Apple will reject copies of such apps if there are already too many such apps. With more than a million apps on Apple App Store, we don’t need any more copycat apps.

If your app lacks originality and uniqueness, Apple may reject the app without any second thought. This is one of the biggest reasons why Apple rejects any mobile app.

Apple wants all the digital content to be sold through iTunes in-app purchase mechanism. If your app is linked to other payment schemes and accepts other payment for digital content, you can be sure that the app will be rejected by Apple. This rule is applicable to even the webpages that are linked from your app.

Before you launch the app on Apple App store, make sure that all the purchasing goes through user’s iTunes account. However, this rule is not applicable to merchandise and non-digital content.

Don’t panic, if the app gets rejected by Apple. There is an expedited review process that can be used for critical bug fixes and addressing security issues. However, remember that developers who overuse this feature will be barred from using it in future. 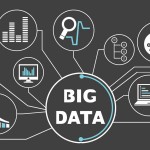