The Google story begins in 1995 at Stanford University. Larry Page was considering Stanford for grad school and Sergey Brin, a student there, was assigned to show him around. By some accounts, they disagreed about nearly everything during that first meeting, but by the following year they struck a partnership. Working from their dorm rooms, they built a search engine that used links to determine the importance of individual pages on the World Wide Web. 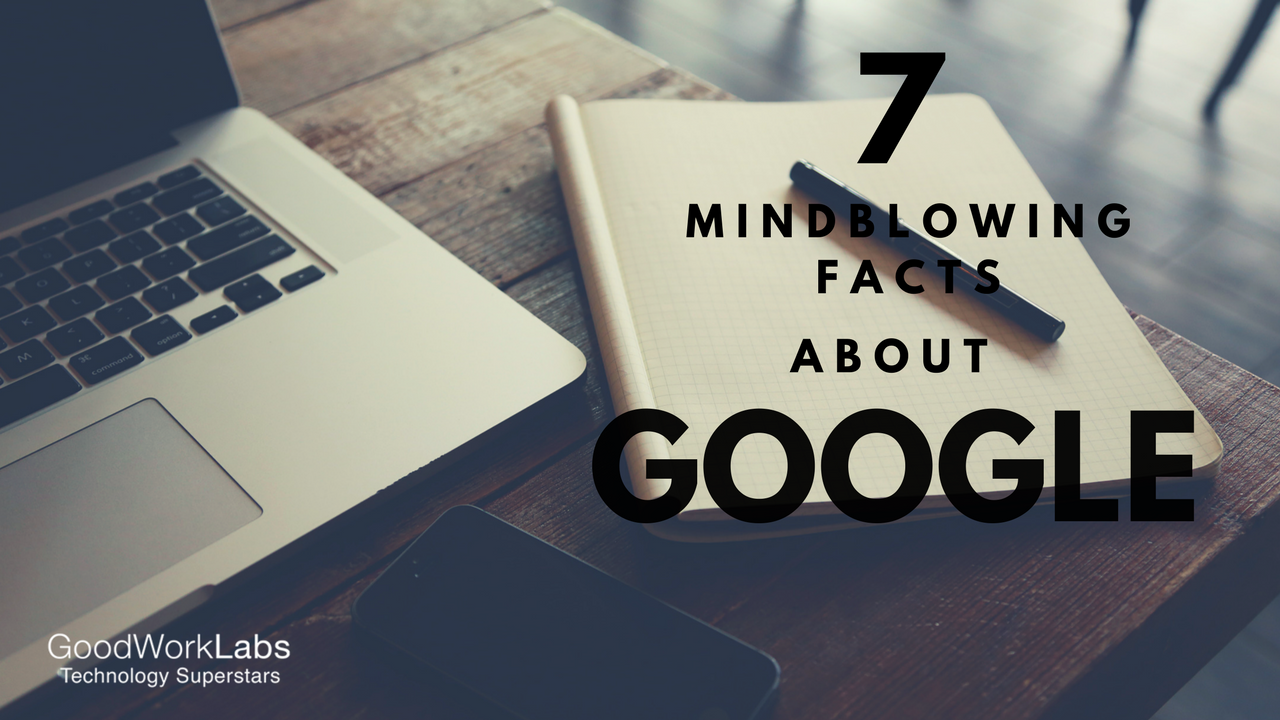 And as they say rest is history. Google has dominated our lives in the past decade or so. However, most of us are unaware of many aspects about Google.  So, today, we bring to you some amazing facts about the company that rules the world, Google.

1. Google has the largest index of websites in the world

Google has a index with more than 3 billion websites. When this index would be printed, you’d get a 130 miles high stack of paper. Google searches through all these websites in less than half a second. This also shows the importance of SEO, you’re audience will have too find you’re website between this large index of sites.

2. The original name of Google was Backrub

Later, the company wanted to change their name, that’s how the name:Google was born. After all, Google is a misspelling of the word: Googel, the mathematical term for a one with hundred zeros. This name would reflect the company’s mission to make all information accessible too the world. That worked out pretty well, don’t you think?

On August 16, 2013, Google was not reachable for 5 minutes, in that time the global Internet usage was decreased by 40%. This fact shows how important Google is today. When people can not search for the website that they are looking for, people make less use of the internet.

4. 16% to 20% of all searches have never been searched before on Google

This means that Google gets millions of searches every day that have never been done before. SEO systems have to keep themselves informed of these new developments in order to remain up-to-date. A slight mistake or a discrepancy in a keyword can hamper your page ranks.

The very first tweet by Google was in Binary Code which literally meant ” I’m feeling lucky”. Today, Google has 12.2 million followers on Twitter.

6. The First Google Storage Was Made From LEGO

Legend has it that the reason for the LEGO construction was that the Google guys needed an easily expandable, and cheap way to house 10 4 GB hard drives, and LEGO fit the bill. Whether the primary colors of the bricks used were the hues that went on to inspire the Google logo’s design is up for debate, but we’d guess it wasn’t just a coincidence.

7. Google domain was sold off by mistake

A guy bought “Google.com” domain for just $12 in 2015 when Google mistakenly put its own domain name on sale.

Google took the domain back and awarded the buyer about $6006.13, still a pretty small amount when you consider that IT’S GOOGLE, the most visited website on the internet. If you look at the amount, it is Google written in words. 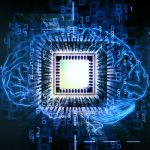 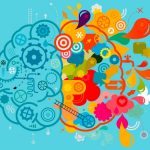 Confluence Of Big Data and Mobile – The Next Revolution: Part 3