Ask people what they want to do, and most of them will end up using terms like ‘business’, ‘start-ups’, ‘entrepreneur’, etc. So, what exactly is required to have a profitable business, an idea? True, but just an idea isn’t sufficient. There’s a lot more that is essential including effective outreach methodologies, publicity and revenues for the organization to survive in the competitive world.

With the growing popularity of smartphones, many companies have started investing in mobile advertising by creating mobile application software (app). This technique, without a doubt, makes the app visible to a wider audience, but visibility doesn’t guarantee returns; ‘download’ is the keyword. Interestingly, only 2% of the app developers claim 54% of all app revenues. Today, we look at6smart app monetization techniques to ensure that the app remains a profitable product for your agency 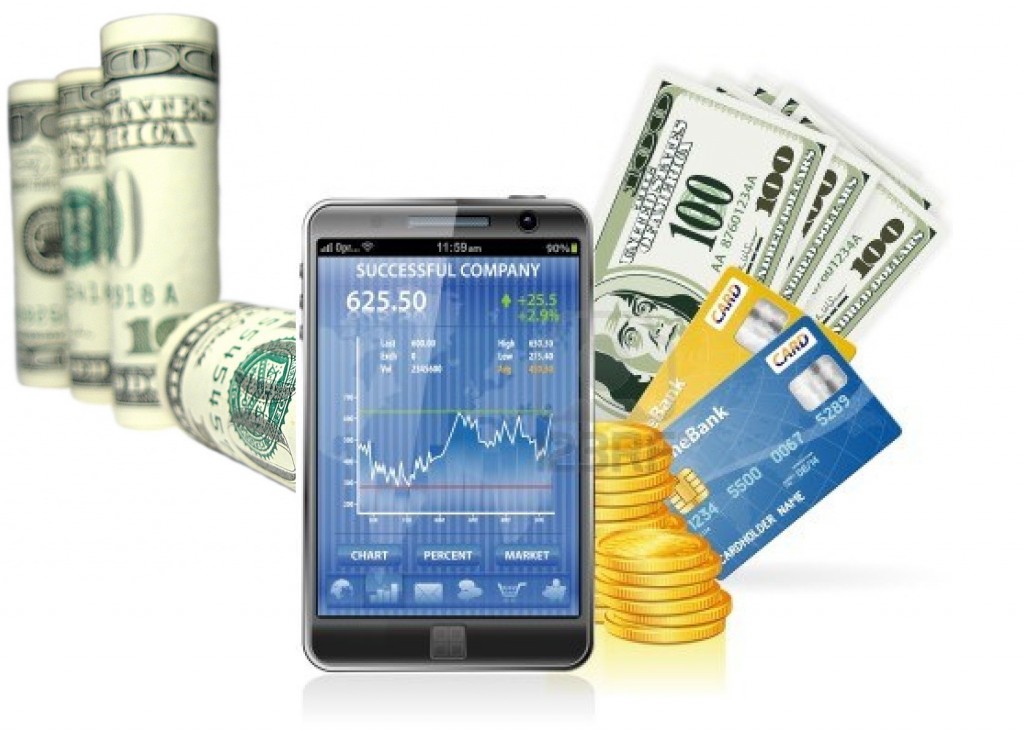 In this kind of app monetization model, the download happens for free. The goal, here, is to create large user database, after which the information gets sorted, and app publishers pay the developer to publish targeted ads. This technique is widely used because, well, who doesn’t like things for free.

This android app monetization technique offers the customer to ‘use and try’ services before selling. There’s no download cost, however, only limited features are provided on download, i.e. some features are gated. The aim is to accumulate and engage app users until they are convinced to pay for the upgrade and enjoy all features.

The in-app purchase monetization method works like a super-market where many companies showcase their products and on any physical or virtual goods purchase, some percentage of profit is given to the app developer. The catch remains in the fact that the users save a lot of their time and easily get what they want.

This android app monetization technique generates direct income from the user. In order to download the app, the user needs to pay the mentioned amount. However, with this technique, it is essential that the entire app experience is creatively designed to arouse the interest of people and compel them into purchasing.

Paywall is similar to the freemium model, however, here, instead of the features, the content is gated. The users are allowed to see predetermined amount of content and need to pay to get full access over the information. This iOS app monetization method allows the user to not just ‘judge the book by its cover’, but also experiment with it.

App Promotion refers to using various social interfaces as a platform to sell the app, whereas localization refers to extending the app’s reach across borders and monetize international traffic by offering region-specific content. This iOS app monetization technique is rather indirect but very useful, as you can either increase the cost or the customers.

The above techniques are one of the many ways to survive in the mobile advertising world; an app developer can actually customize and use a combination of them to create a successful business. Now, that’s what we call more than just an ‘idea’!