PHP 7 comes with latest features and fast performance as compared to its previous versions. PHP 7 has been introduced with a goal to free up space which leads to improvement. It was crucial to get rid of many deprecated functionalities , old and unsupported Server APIs and extensions to increase the speed and free up space.

This clean up provides more security by removing items that have deprecated for a while in PHP 5 and not in use for a long time. PHP 7 can break the code if your app is running on older version of PHP.

PHP 7 is a platform that can deliver powerful app, all from cloud to enterprise applications and from mobile to the web Applications. Almost everything comes under the umbrella of PHP 7. This version has the most powerful impact as it decreases the memory consumption with extreme improvements in performance. 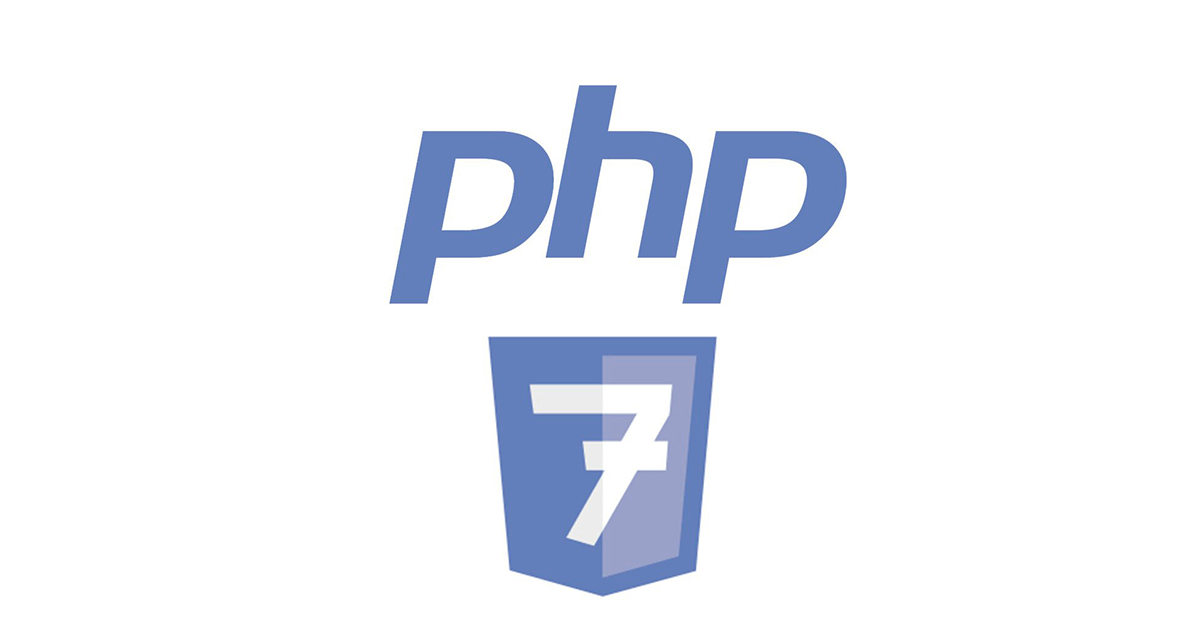 Let us have a look at some of the new features PHP 7 is equipped with.

PHP 7 is benchmarks for consistently showing speeds twice as fast as PHP 5.6 . It provides unmatched computation speeds and flexibility to adapt to an ever changing environment. Thanks to the new Zend Engine 3.0, apps see up to 2x faster performance and 50% better memory consumption than PHP 5.6, allowing you to serve more concurrent users without adding any hardware. Designed and refactored for today’s workloads, PHP 7 swiftness paves a new path for all developers.

Type declarations simply means specifying which type of variable is being set instead of allowing PHP to set this automatically. PHP is considered to be a weak typed language. In essence, this means that PHP website development does not require you to declare data types. Variables still have data types associated with them but you can do radical things like adding a string to an integer without resulting in an error. Type declarations can help you define what should occur so that you get the expected results. This can also make your code easier to read.

Since PHP 5, you can use type hinting to specify the expected data type of an argument in a function declaration, but only in the declaration. When you call the function, PHP website development will check whether or not the arguments are of the specified type. If not, the run-time will raise an error and execution will be halted.

Handling fatal errors in the past has been next to impossible in PHP website development. A fatal error would not invoke the error handler and would simply stop your script. On a production server, this usually means showing a blank white screen, which confuses the user and causes your credibility to drop. It can also cause issues with resources that were never closed properly and are still in use or even PHP 7, an exception will be thrown when a fatal and recoverable error occurs, rather than just stopping the script. Fatal errors still exist for certain conditions, such as running out of memory, and still behave as before by immediately stopping the script. An uncaught exception will also continue to be a fatal error in PHP website development in 7.

-Spaceship Operator: The spaceship operator, or Combined Comparison Operator, is a nice addition to the language, complementing the greater-than and less-than operators. The most common usage for this operator is in sorting.

What is Easy User-land CSPRNG? User-land refers to an application space that is external to the kernel and is protected by privilege separation, API for an easy to use and reliable Cryptographically Secure Pseudo Random Number Generator in PHP website development. Essentially secure way of generating random data. There are random number generators in PHP, rand() for instance, but none of the options in version 5 are very secure. In PHP 7, they put together a system interface to the operating system’s random number generator. Because we can now use the operating system’s random number generator. Secure random numbers are especially useful when generating random passwords or password salt.

There are quite a few other features added in PHP 7, like unicode support for emoji and international characters. Another big area that could cause trouble, are features that have been removed. This should really only be an issue if you’re working with an older code base, because the features that have been removed are primarily ones that have been deprecated for a long time. If you’ve been putting off making these necessary changes, the huge advantage in speed with PHP 7 should help convince you, or management, to take the time needed to update your code. 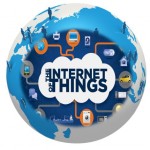 The Origin Of Internet Of ThingsOctober 4, 2017
Challenges In IoT & Smart CitiesOctober 5, 2017 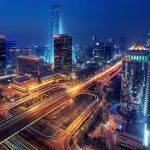