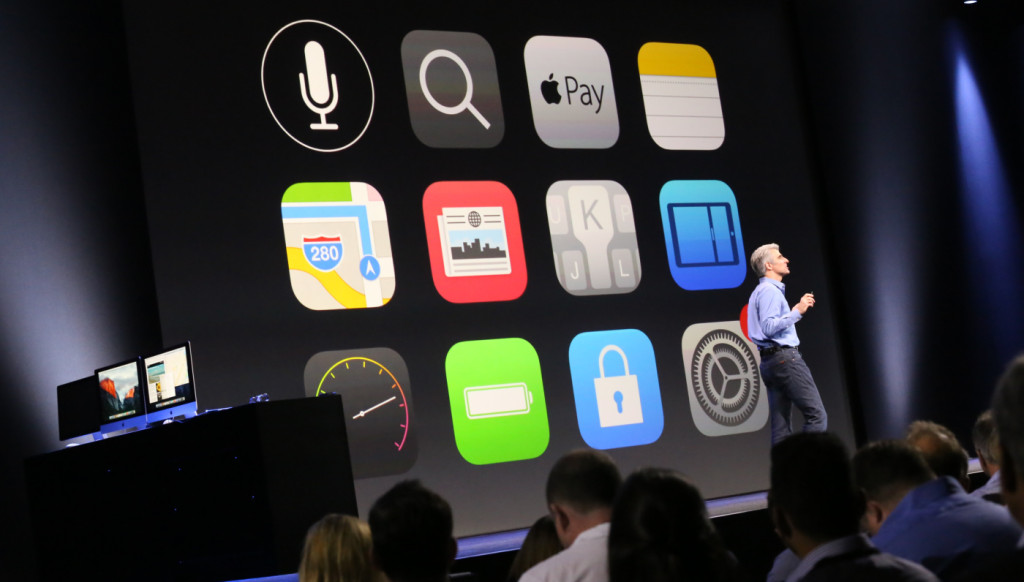 Few would have expected the amount of tweaks and updates announced at the annual Worldwide Developers Conference (WWDC) currently underway in San Francisco. What has unraveled so far is a big list of updates across the board – technology, software and hardware. The new versions of OS X, watchOS and iOS were just a few of them.

Liked any other update that you might have heard or seen of? Do write in with your comments and let us know.