Why should the Internet of Things concern CIOs

The moment we hear about “Internet of Things”, there seems to be a sense of excitement and confusion at the same time. The buzzword has been here for a few years now but it is already redefining our digital experiences. Afterall; gadgets and internet acting on their own, demand due attention. According to Gartner, Internet of Things will account for more than 25 billion devices by 2020 and each will have significant impact on the way we live, work and entertain ourselves. The “Judgment Day” is certainly a reality when machines will communicate better and more over the internet than us humans. This will include everything from Smart Refrigerators to wearable devices that will help us move, exercise, communicate and deliver.

However, when on one hand this innovation is quite compelling, two major elements continue to wary CIOs all across – security and storage. Internet of things is based on data – a large amount of it. They are programmed to calculate things that the human brain isn’t capable of. Today, more than 10 billion devices are connected to the internet including PCs, phones, watches, air conditioners, vehicles, biometric logins, etc. IBM reports that a vehicle connected to the internet can generate more than 25 GB of data per hour. With so many things being done with the help of data and numbers, CIOs need to immediately prepare for the data hurricane coming our way. Further, the means of storage that we have today (including the vast cloud platform) will not be enough for the vast quantities that Internet of Things are going to program and operate upon in near future. 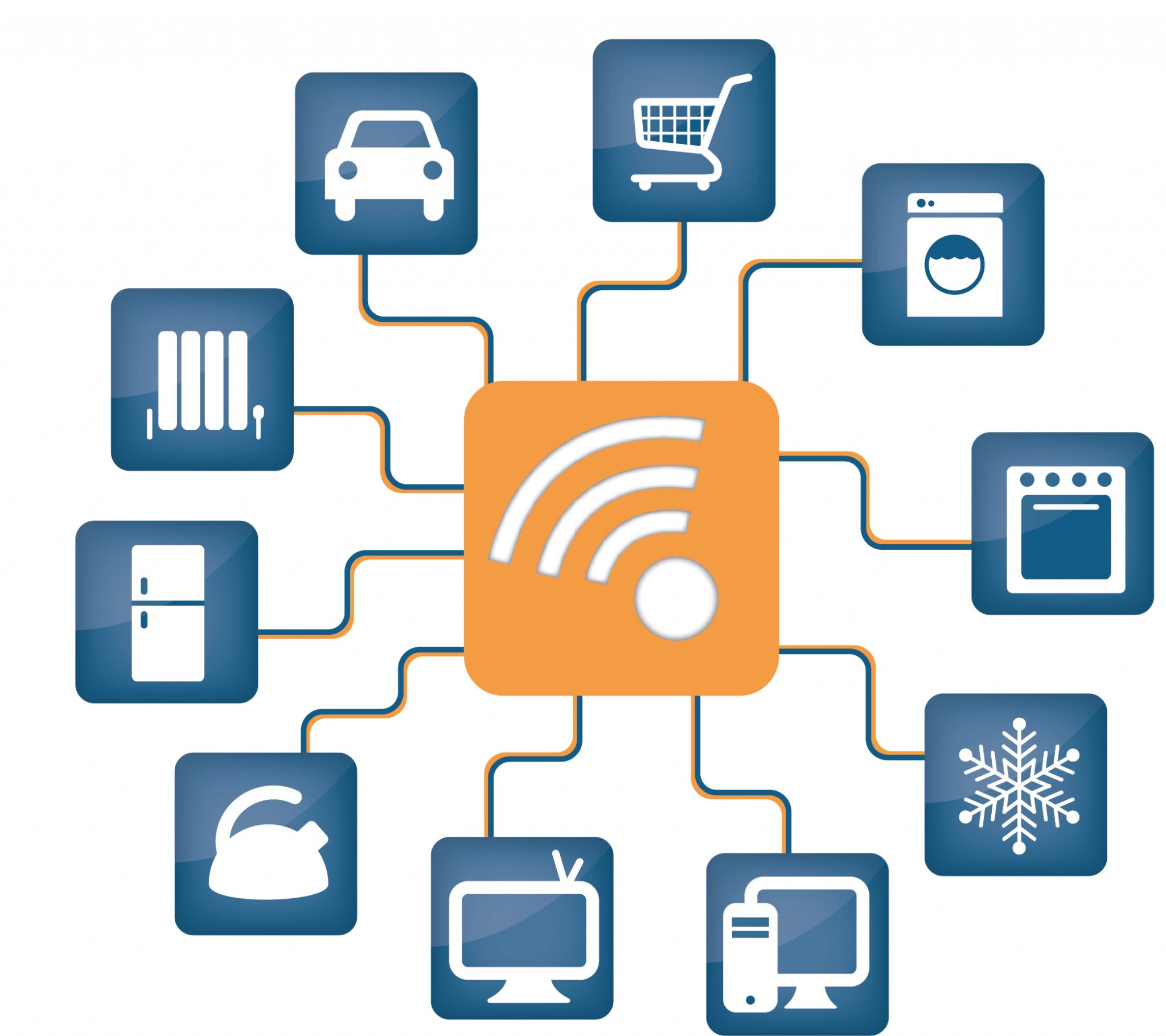 This would be the right time when CIOs sit together and chalk out the strategies to the impending data concerns. They should largely be working on:

IoT will be producing data in not just huge volumes but in a variety of formats. Current solution will include setting up a Hadoop platform or deleting/formatting disks and replace it with new data. However, erasing data isn’t an attractive solution. New ways need to be found to deal with the data differences.

Though CIOs might not be interested in all of the data that is inbound, it might also be the part that would trigger new insights tomorrow. It is necessary that all the data that comes in is properly classified and a means is developed to retain raw data/information for the future.

There is no way to figure out how long it would take a data bank of today to impact decision making in the far future. CIOs need to be concerned about the duration they keep a specific set of data and in a specific format.

Data and information can make or break a business. Even if a past database isn’t worth a dime for your business, it can be catastrophic if placed in the wrong hands. In the near future, every device can be remotely identified and this adds to the concern of data security.

At present, IoT is in a stage where ‘internet’ was in the year 1984 – no encryption, no security and no authentication. However, this won’t be a lasting environment and CIOs need to quickly change the way they see ‘data’. 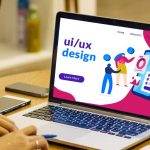 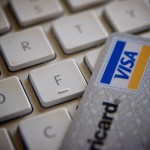