Why is Node.js Better than Java and .NET?

Node.js is a runtime environment for developing web applications. Its open-source environment allows code to be re-used and re-distributed. Node.js is rapidly emerging as a preferred platform to create web based APIs since it is based on the concept of server side scripting. The development environment has been the backbone for creating some of the best real-time web based applications.

Node.js is popularly becoming the preferred environment to develop web applications in comparison to others like Java and .Net. It connects with JavaScript, thus allowing the best experience for client and server side programming. Also, the speed with which Node.js operates is very high. This feature has made it a preferred environment to develop server side scripting. 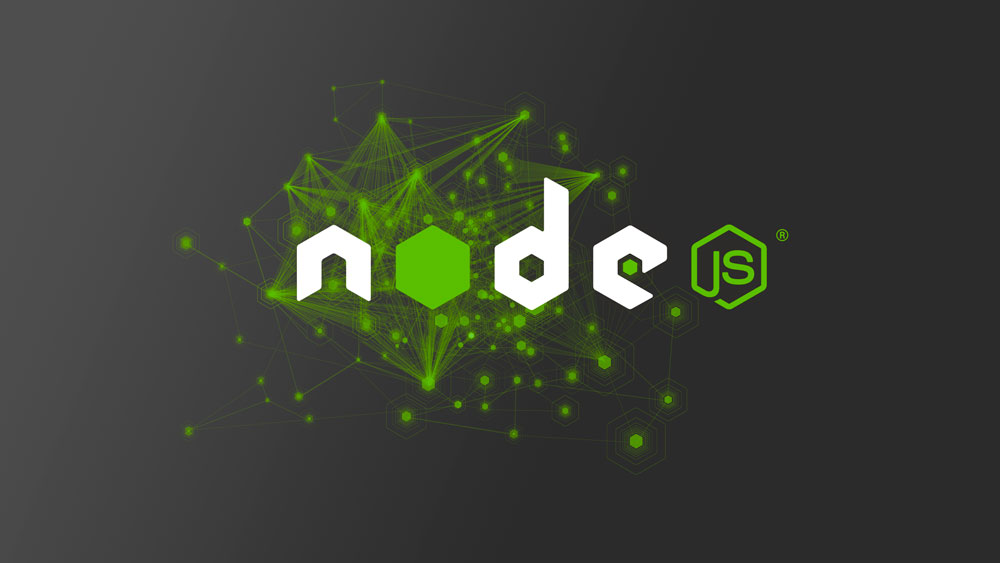 Large web driven players in the market are moving to Node.js for these compelling reasons –

Comparing Node.js with JAVA or .Net completely relies on a customer’s need and the software design to be built. Various factors need to be considered before finalising on the software to be used. It is true that Node.js performs better and much faster compared to Java or .Net.