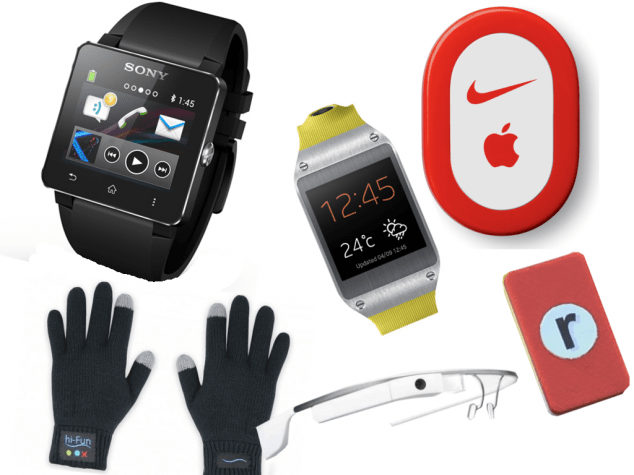 A decade ago, people saw the inception of smart phones and other touch screen devices. In the last 10 years or so, the popularity and usage of hand held devices like Android Phones, iPhone, and iPad grew exponentially. However, nowadays,wearable devices are experiencing massive adoption in current times. Though wearable smart devices such as Sony Smart Watch have been around for quite some time, it is only since 2014 with the announcement of Apple Watch that the technology has become really pre-dominant.

The rapid proliferation of wearable technology has prompted many companies like Sony and Apple to ramp up their investment on wearable devices. Not just Sony, Samsung or Apple,even other tech companies are also planning to cash in the opportunity of catering to the growing demand of wearable gadgets. Some reasons why this is becoming a lucrative segment are as below –

Though Sony, Apple and Samsung are considered as the major players in the field of wearable gadgets, but there are couples of other worthy competitors too in this space, such as Pebble Steel, Garmin, and LG. With so much dynamic activity going on around the world of wearable devices, the action will certainly heat up in this space in the coming few months especially after the recent launch of Apple Watch. Stay tuned to know more on this exciting new technology.