When the internet was first introduced in the late 20th century, its scope and expansion couldn’t be estimated. Now in 2016, we are in a position to manage the web through our handheld devices. Mobile Web has since been the most uncomplicated form of web access.

With the burgeoning interest in the field of Mobile Web, a host of new trends have set a strong foothold in the mobile web market. These developments have not only been software specific, but numerous attachments, or mobile accessories have made the mobile web industry hardware proof too. 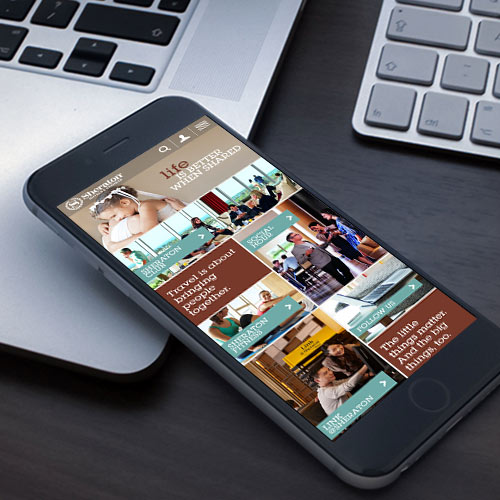 Watch out for these trends in Mobile Web Technology

Mentioned here are the top 5 trends of the millennium that have certainly made mobile web access more than just a function.

Standing in long queues at the bill counter never interested anyone of us. Offline shopping always had that one sales executive trace our path inducing irritation. It also limited our options. Since the advent of online payment options, shopping and paying bills has been a fun event to look forward to.

E-commerce combined with the ease of handset operation pledged support to transactions without physical cash.

Smart watches, smart jewellery and health sensors have synchronized the human brain with machinery with so much ease. These devices track human wellbeing and transfer the recorded data to the connected mobile device. This has given a new dimension to healthcare on a personal level. Health sensors make fitness goals a reality. These devices have been proving their worth in keeping people in shape and limiting their harmful food intake too.

Wearable devices are the future of the mobile web in many areas than one.

Google maps on the Androidplatform, and similar location detection apps on other platforms have proved to be a boon for people in foreign cities. Traffic determination, routes, distances and best transport choice are some of the benefits provided by these apps that make them even more worthwhile.

The installed apps on mobile handsets work on a pre-defined path and are not designed for abrupt deviations. Any alteration in the existing path causes the app to crash. The crashing of apps is not always harmful. But at other times, the app that has crashed may originate misbehavior of other apps.

Keeping this increasingly mainstream demand, companies are plunging into the market to provide apt feedback for the apps’ performance. Any setting that causes the app to crash is automatically sent to the app grievance redressal department.

With the developments in this field, certain amends were seen as necessary to protect all the preinstalled features and to eliminate virus attacks. Development of Mobile security tools also became the need of the hour when people frequented with online transactions. So, various companies are coming up with plenty system defenders against virus and malware attack with new and new additions to the existing design.

These trends will soon see modifications with new and improved ideas to make mobile web access even more intelligent and universal.