Things we would like to see with iOS 10, releasing this year

The iOS X is all set to release next year there are several across the globe waiting eagerly. According to a recent report by 9to5Mac, Apple is already testing the version and some traffic is being identified from the to-be launched OS. Though this could as well be fake, Apple would certainly roll out the new version anytime in the coming year. It has been just some months that the iOS9 was released but this makes us better equipped to put down our expectations for the next version. 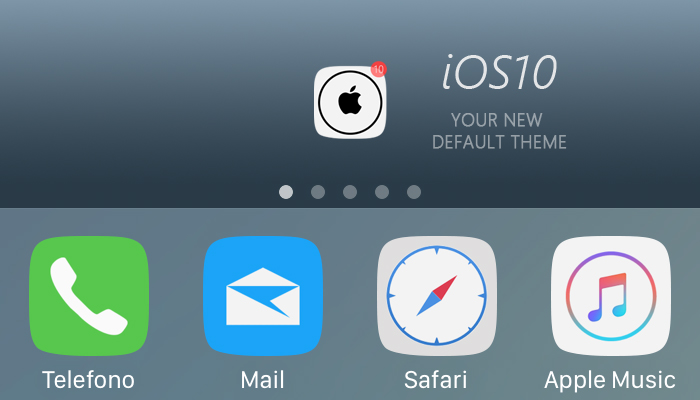 First of things, the iOS 10 is likely to be announced at the WWDC 2016 conference to be held around June. Going by the previous trend, the update would be first available to developers and then for the general users. This should take another three to four months. It can also be noted that Apple has always released every major iOS update with a new iPhone product release. So, the iOS 10 should come bundled with the iPhone 7 by October next year.

It is being strongly rumored that iOS 10 would bring about an interesting combination in Voicemail and Siri. As per business Insider, Apple is already testing a service that allows Siri to answer calls for its users and then transcribe a message in voice that has been originally a textual content. Though this system doesn’t necessarily need an update as most of the work is done in the server side, Apple has always tended to add a new Siri with an OS update.

The WWDC 2015 conference strongly featured the importance of a more “proactive Siri”. For long the process was getting smarter but it’s time that Siri anticipated what users would like to do before they saw/heard a communication. This would also bring Siri closer to Google Now features that present information based on what the user is doing. Where he is and how he would likely respond in such a situation.

The iOS 9 was a tad lackluster. Proactive Siri would largely suggest apps and make them do things that you would want them to. The easiest example would be launching the music app when you plug in the headphone or when set on commute mode, it will suggest Kindle. Siri integrated with voicemail will also suggest other applications based on your set schedule and notifications.

HomeKit, as many readers would already know is Apple’s growth in the sectors like Internet of Things and Home Automation. However, for so long, it has just been a stealth product. Though there are a few products in the Home Automation, Apple hasn’t really talked about them strongly. With iOS 10, Siri could play a bigger role in Home Automation like knowing when you are home, when it’s time to turn up the heater, at what temperature should the AC be set to, smart locking doors, etc.

These are the two top features that users would expect Apple to integrate with iOS 10. Hopefully, our answers would be heard!