Things to Consider Before Developing an Augmented Reality App

The world of mobile technology has seen tremendous upgrades since the last few months and it would not be odd to say it’s changing week by week. As most of the businesses today are linked with technology, it’s prudent to stay up to date with it. Augmented reality is one such technology that is gaining tremendous traction and experts believe the technology is here to stay.

Augmented Reality (AR) is a technology which allows overlaying of digital data on top of real world items or objects. As AR integrates digital information with real-time live feeds, it has plenty of opportunities for businesses to engage with customers and improve their revenues. Fashion, Retail, and Travel were the three original trendsetters who initially started to use AR in their businesses. Now they are taking it a notch up and implementing it on a large scale. 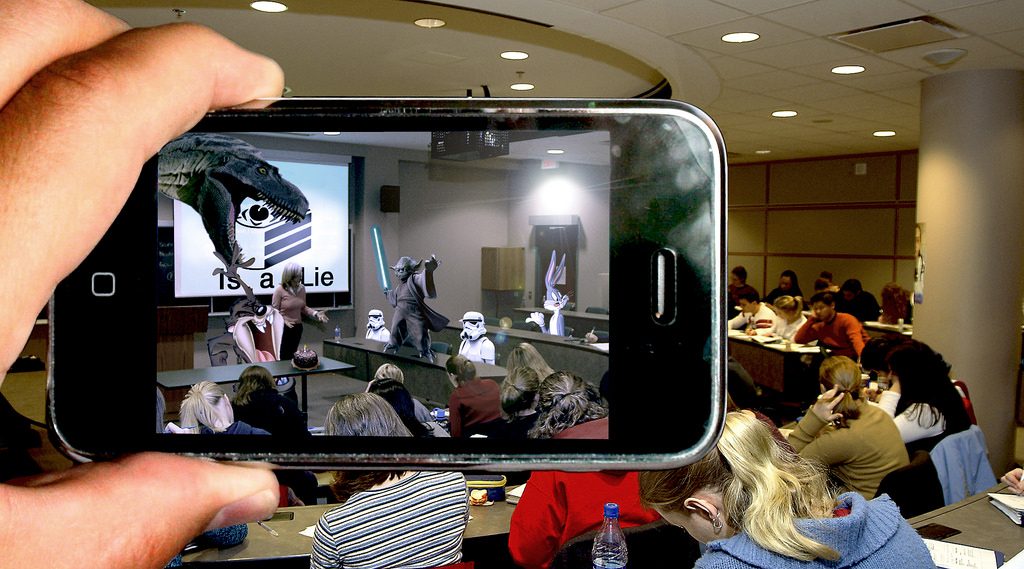 You must have identified, searched or installed something using QR code. If so, then that technology is enabled using Marker-based Augmented Reality. A device like Smartphone or any other device having a camera can be used to see virtual superimposed on real life objects. Animated and 3D images can also be seen with the help of AR technology.

The GPS of each mobile device helps to provide the accurate location of the user. Location based AR apps use this feature of a mobile app to send personalized deals and offers to a consumer.

Some things to know before developing an AR-based app

A user-friendly Imagery should be the primary consideration while developing an AR-based consumer app. It should not be over the top but be realistic and easy on the eye.

The programming languages of choice to create AR based apps for businesses are C# and C++. Also, some other skills which are essential for the successful creation of the app are practical knowledge of 3D modeling and Imaging.

There is tremendous scope for AR in the future in not just fashion and retail but across multiple industries of the business spectrum. Education is one such field where it can be a Game changer. Also it can be very useful while learning a new language as can be seen from some popular apps which have been downloaded million of times.

For a developer building a new app for AR can be highly rewarding but for a business’s it can bring multiple benefits in terms of revenue gains and enhanced user engagement. 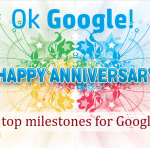 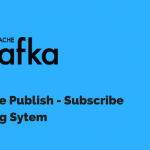