Mahendra Singh Dhoni or MS Dhoni is one of the most successful sportsperson and an iconic captain of the Indian team. Many people believe that  he thrives 0n mere luck, good fortune and great timing but actually a clear pattern of skills and qualities can be observed in him.

However, entrepreneurs must be thinking how would it help them to flourish? Since, an individual can be inspired by any success story and what else can be better served than that of the great leader on the field.

Therefore, following are some lessons that a tech entrepreneur should learn for  better growth of business. 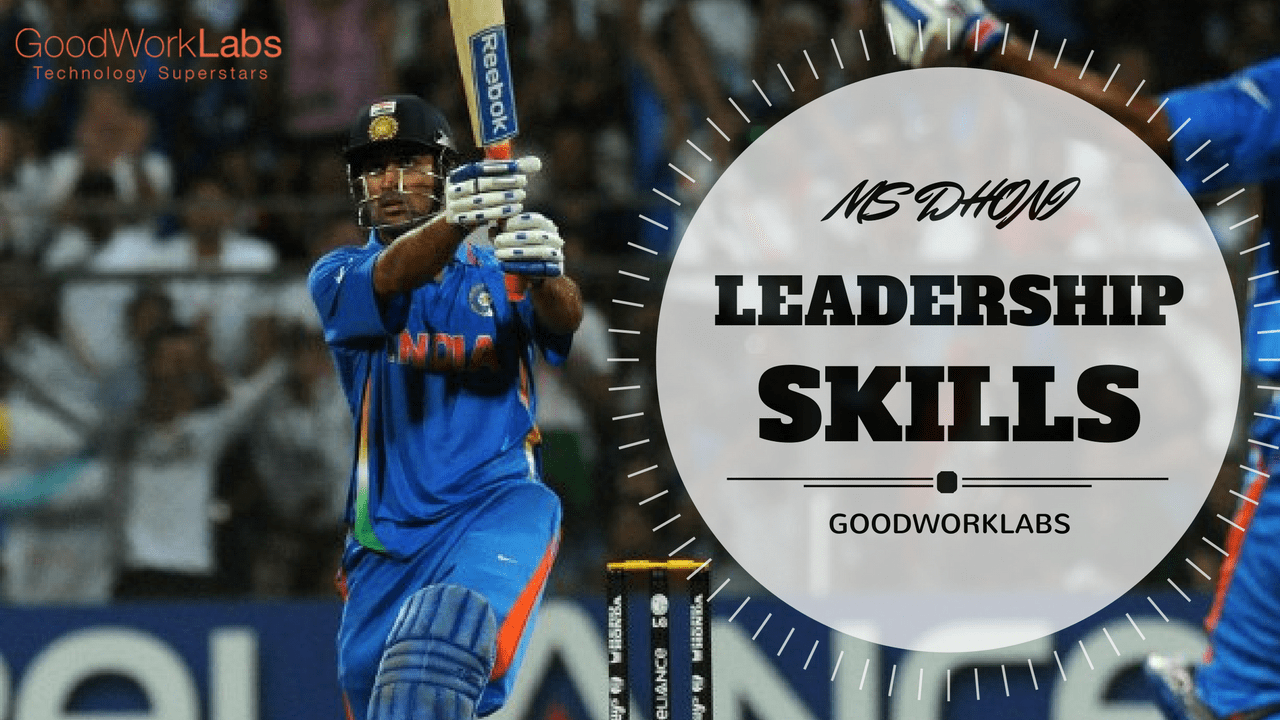 Failures can lower the morale of any person. It is an art: how to handle failure. After a chain of losses, MS Dhoni came back with a bang with the victory of World Cup 2011. All it requires is a great character with a healthy attitude. Entrepreneurs must be focused on the work rather than crying over the spilt milk. 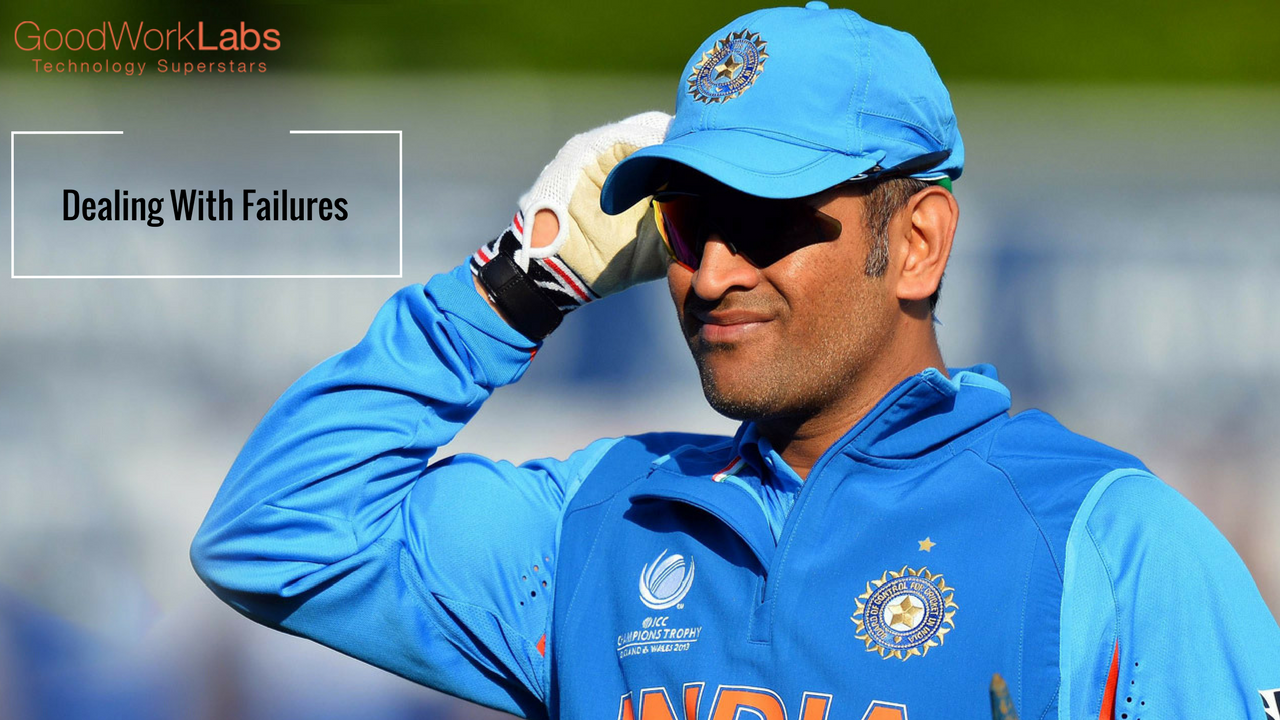 He has been the best at keeping wickets and with the bat. He was the first Indian to be awarded as the player of the year by ICC. A ticket collector to an Indian captain, the story has surely been inspiring. 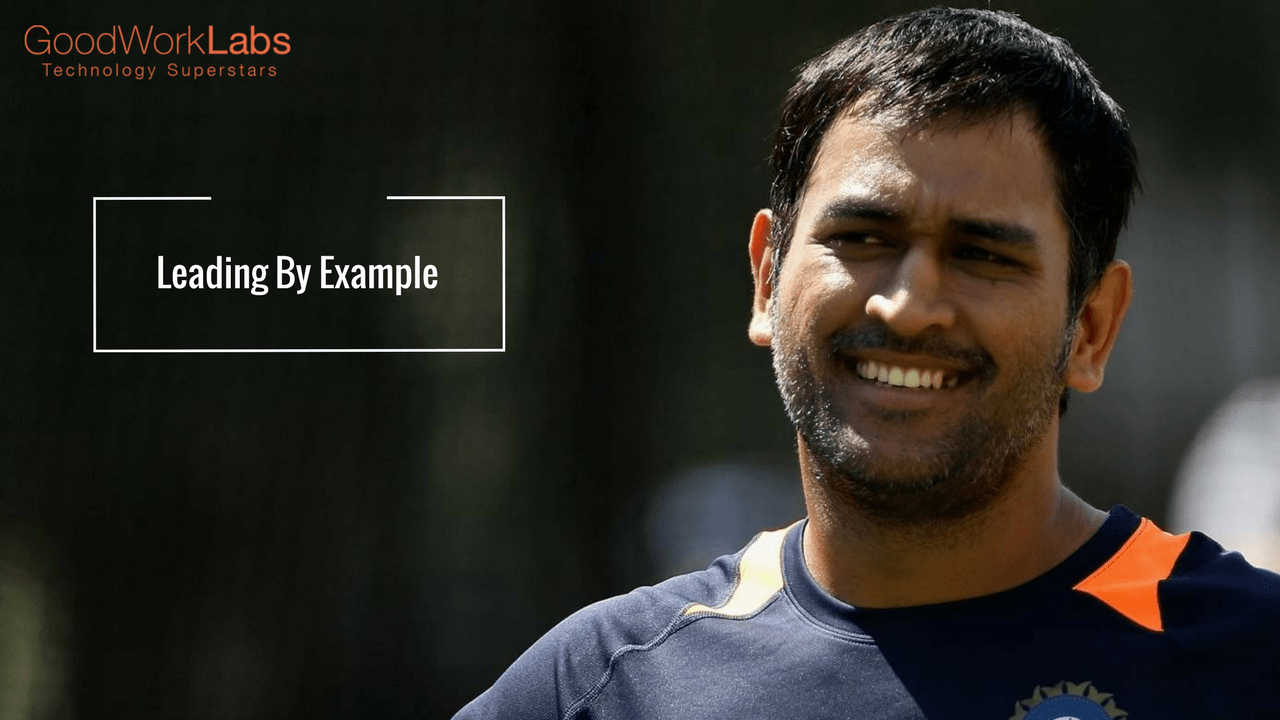 Dhoni might have ninety-nine problems but absorbing pressure isn’t one of them. In fact, there isn’t probably a man in the cricket world who can absorb pressure like Dhoni does. Dhoni has always been surrounded by pressure on and off the field, may be one of the prime reasons for his white beards at 30.

To reflect the pressure through performance and not through anguish is what Dhoni has mastered over the years. As a leader, you have to keep yourself calm when your team needs you the most. If  the leader breaks down, you can’t expect the team to sail through. No doubt he is called ‘Captain Cool’. 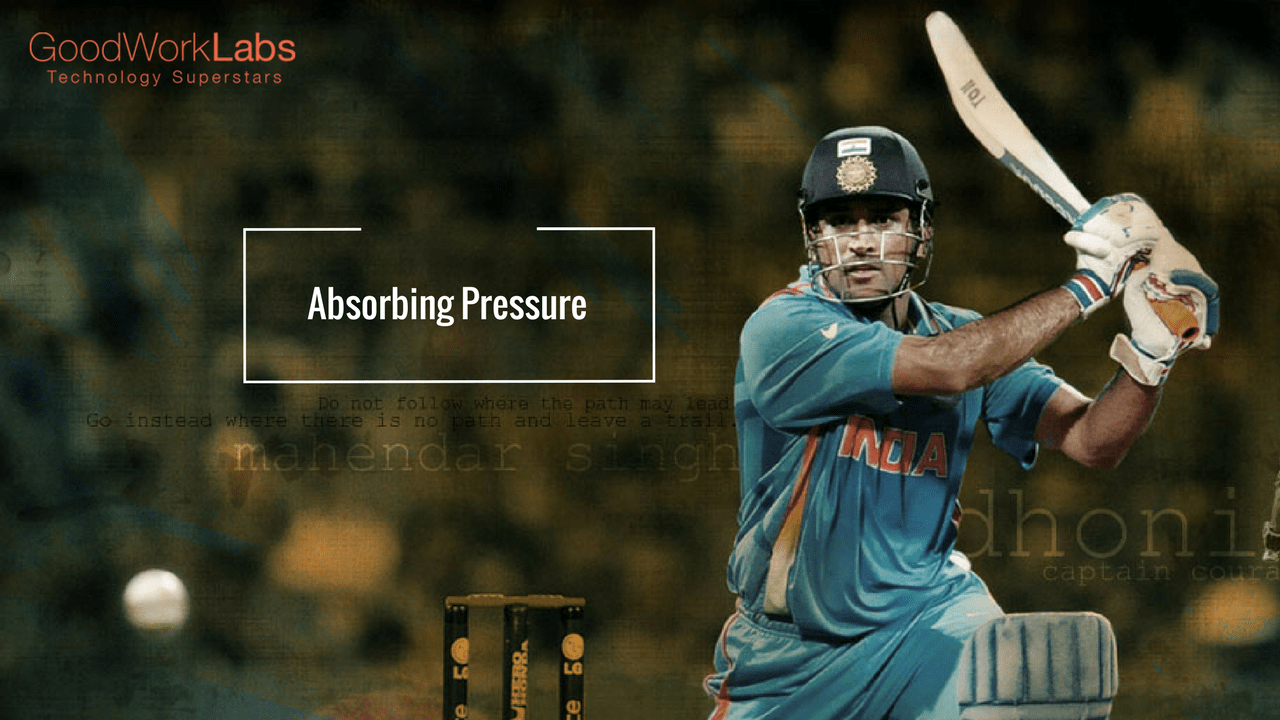 A leader must delegate the work to lessen the burden. As Dhoni did, all entrepreneurs should give others a chance. If you are not capable of taking any decision in a certain matter, let it be and pass it on to the able one. A leader is not the best player necessarily, but he brings out the best from every single team member. 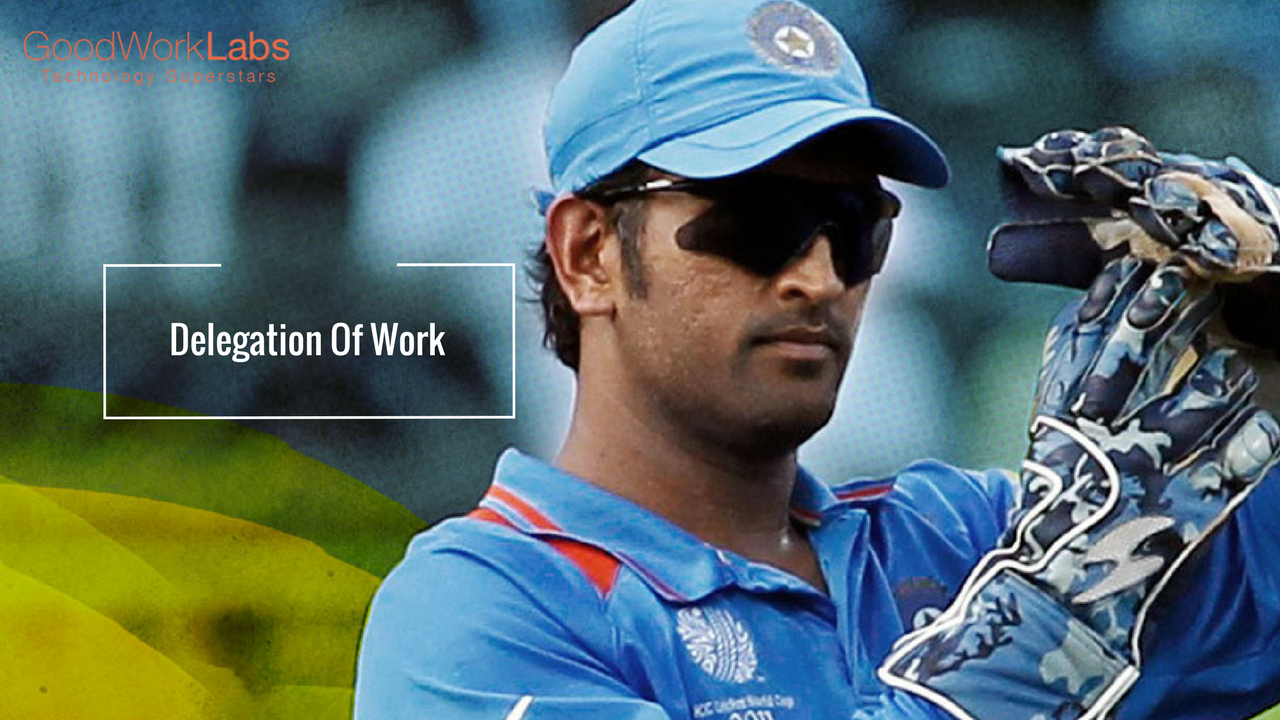 MS Dhoni shows great trust on his players. So being an entrepreneur, you must display confidence on your team members without any fear of failure. Your act of showing faith will improve the morale of the team as well as smoothens the functioning at the workplace. The employees will be blessed with a sense of responsibility. 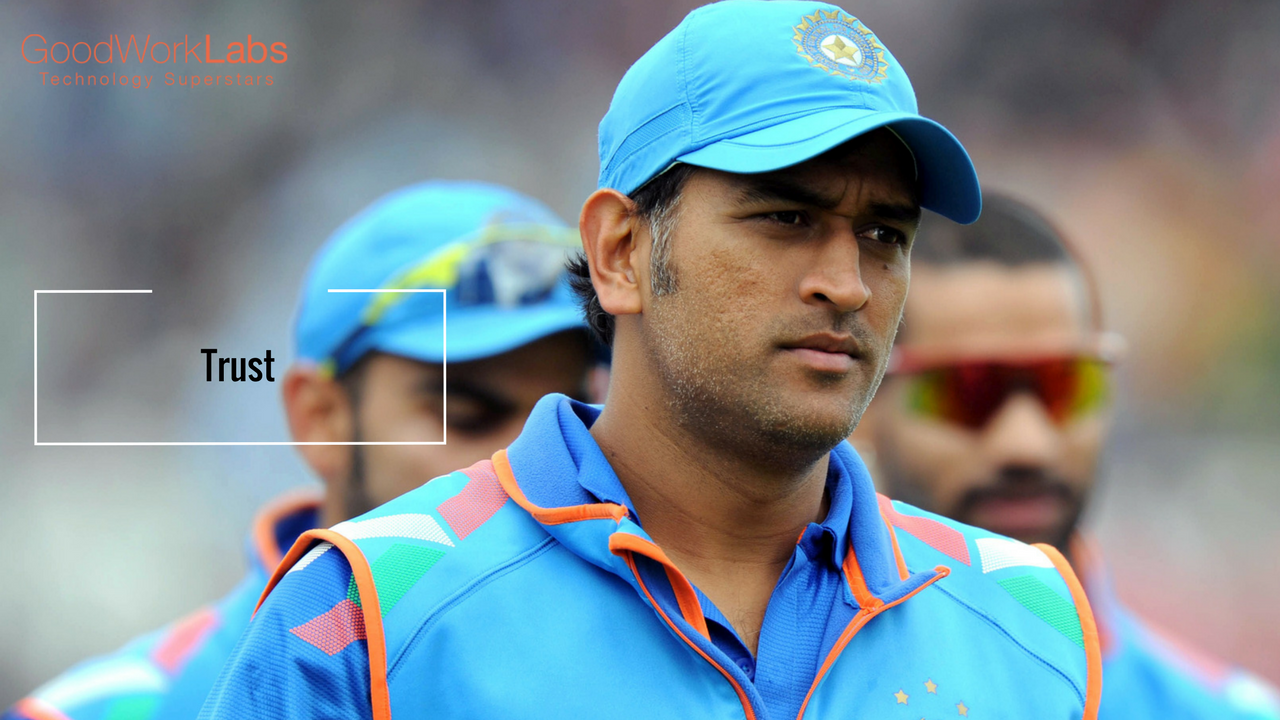 6. Knowing the strengths and weaknesses of the team

In a match presentation against Bangladesh in the T20 World Cup, Dhoni gave a detailed story of how he knew that Jasprit Bumrah was rather “weak” in the fielding department or that Hardik Pandya isn’t the best person to bowl a yorker. The fact that his decisions are spot on most of the times is because he knows how to use the right resources at the right time.

The ability to have the knowledge of the skills of each and every individual in the team gives an edge to any leader to use the right resources at the right time. That’s again a  sign of a great leader. 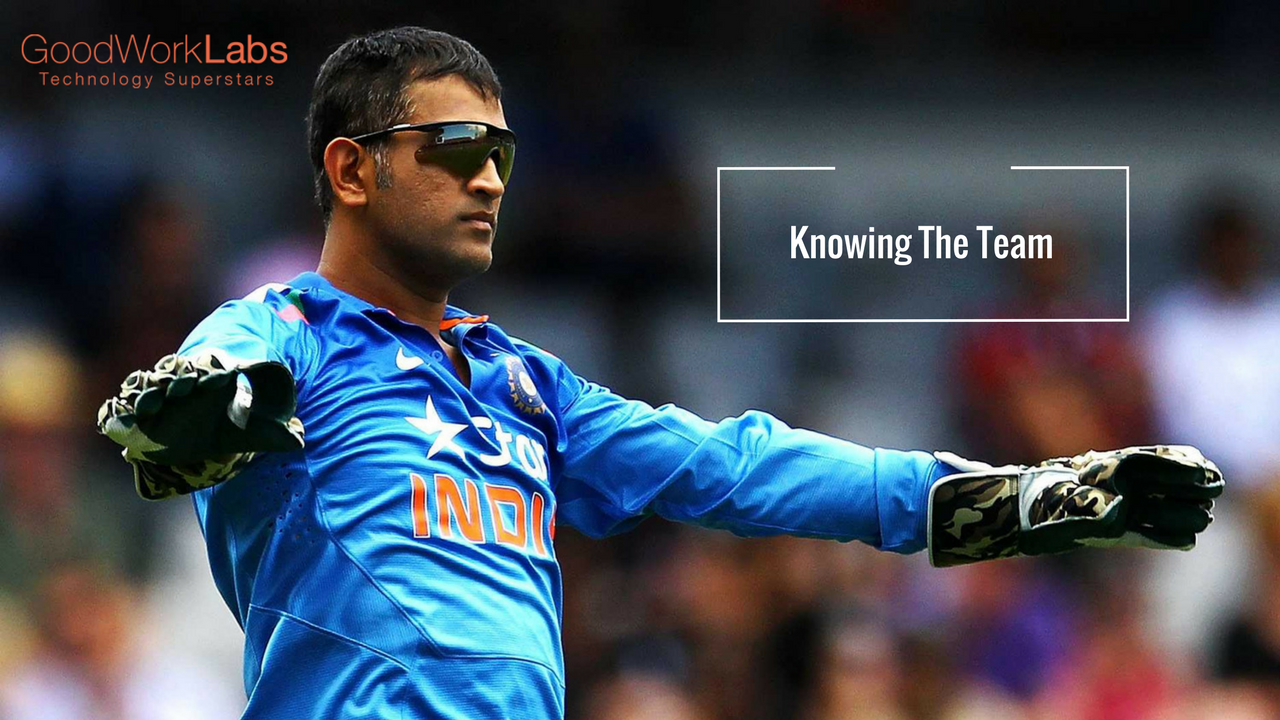 7. Believing in instincts and taking risks

A true leader is one who is never shy of taking risks. Taking risks has always been a part of the game for this man, be it the finals of the 2011 world cup where he promoted himself up the order or the Joginder Sharma over back in 2007. Though many of his decisions have come under the hammer but most of the times he has been spot on with his moves.

His ability to take risks and more importantly, backing them has fetched brighter results for the team. Moreover, the ability to believe in himself is what makes him one of the great minds on the field. Being a leader you have to analyse where you went wrong and have to take risks in order to achieve bigger results. 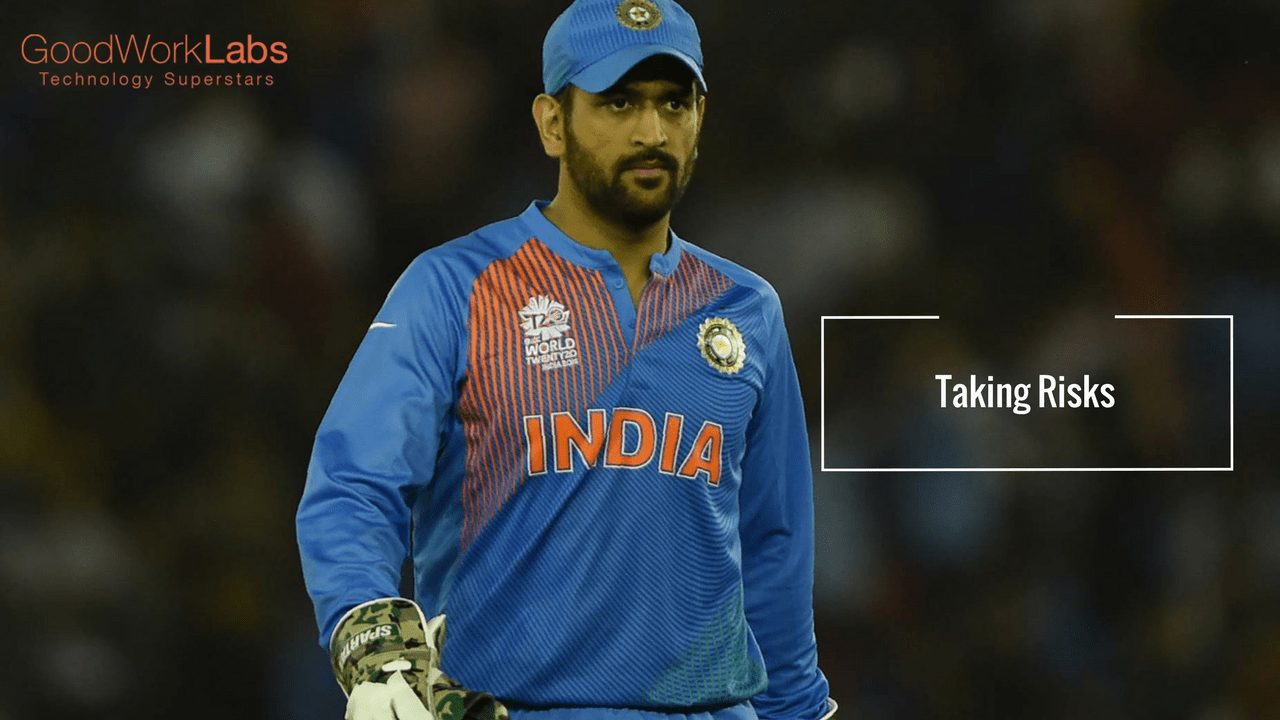 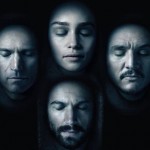 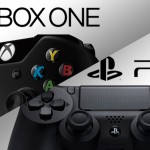