Kubernetes vs. Docker Swarm: How to Choose? | A Complete Breakdown

Although both the systems are not rivals, Kubernetes vs. Docker has been a long-debated battle. So, let’s do a deep dive into these applications.

Kubernetes is an open-source application that provides automation, deployment, management, and scaling of a containerized application. It is widely used for massive-scale productions and for running heavy workloads.

Docker Swarm is the orchestration of Docker’s container. Docker swarm uses the Docker API, which makes it is easy to use and less complicated. It features a zero single-point-of-failure architecture, with automatically generated certificates and backward compatibility.

Kubernetes and Docker Swarm, both are orchestration tools that offer similar functionality. However, there are some basic differences between the operation and functionality of two systems, as discussed below. 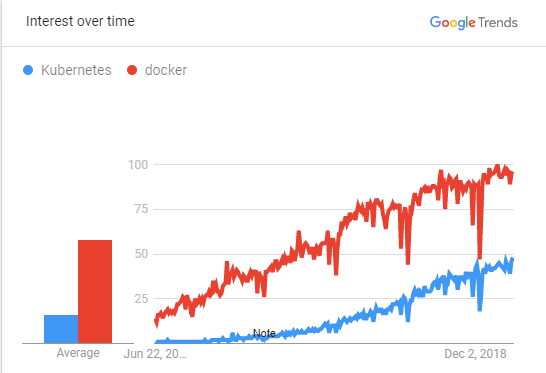 On the other hand, Docker is simple to install and set up. For Docker, you need to learn one set of tools to configure and build an environment. Moreover, Docker Swarm provides flexibility with regards to nodes by allowing a new node to join a cluster as a worker or manager.

In Kubernetes, you can develop an application using a combination of deployments, services, micro-services, or pods.

On the other hand, google Kubernetes vs. docker swarm indicates that in Docker Swarm, you can deploy applications as services in a Swarm cluster. You can also use Docker Compose to deploy an app, and if you want to specify a multi-container, you can use the YAML files.

If the servers are deployed within the cluster, Kubernetes will support multiple monitoring and logging versions like Heapster/Grafana/ Influx, Elasticsearch/Kibana (ELK), and Sysdig.

Talking about how Kubernetes is different from docker swarm, Docker Swarm supports monitoring only with third-party applications. Docker Swarm features an open API, which makes third-party integration easy. If you want to monitor using Docker Swarm, use Reimann.

As far as Kubernetes vs. Docker is concerned, Docker Swarm is a tool of Docker, which requires the same language for navigation within the structure. This easy functionality makes Docker easier to use compared to Kubernetes.

Scalability is a vital factor to consider while choosing the best container orchestration system. Kubernetes is an all-in-one framework, which makes it rather complicated to use. It offers a set of APIs and a robust cluster state, which reduces the process of deployment and scaling of the containers.

Evaluating Kubernetes vs. Docker, Docker Swarm provides high availability as well; Swarm nodes can be utilized to replicate the services. Docker Swarm features Swarm manager nodes that are responsible for managing the cluster and resources of worker nodes.

Kubernetes offers a flat network that allows all pods to communicate with each other. In Kubernetes, the model needs two CIDRs: one for IP address and the other one for services.

Talking about how Kubernetes different from docker swarm, Docker Swarm features a node joining a cluster that creates a network of services for all the hosts in the Swarm. Docker Swarm users also have the option of encrypting container data traffic while creating their overlay network.

Pros and Cons of Docker Swarm

Let’s discuss the pros and cons of Docker Swarm to get a better idea of google Kubernetes vs. docker swarm. 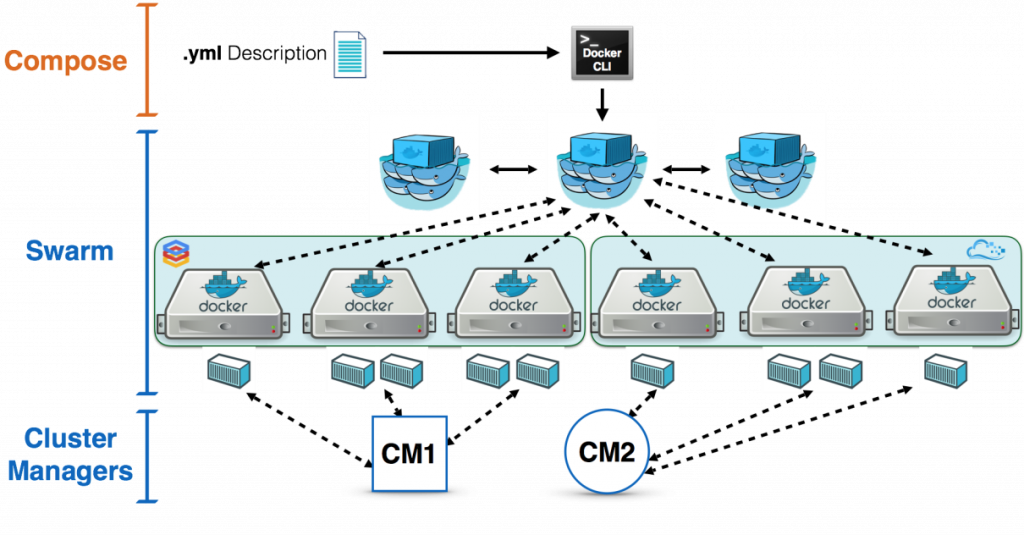 Pros and Cons of Kubernetes

To understand the Kubernetes vs. Docker difference, let’s talk about the pros and cons of Kubernetes. 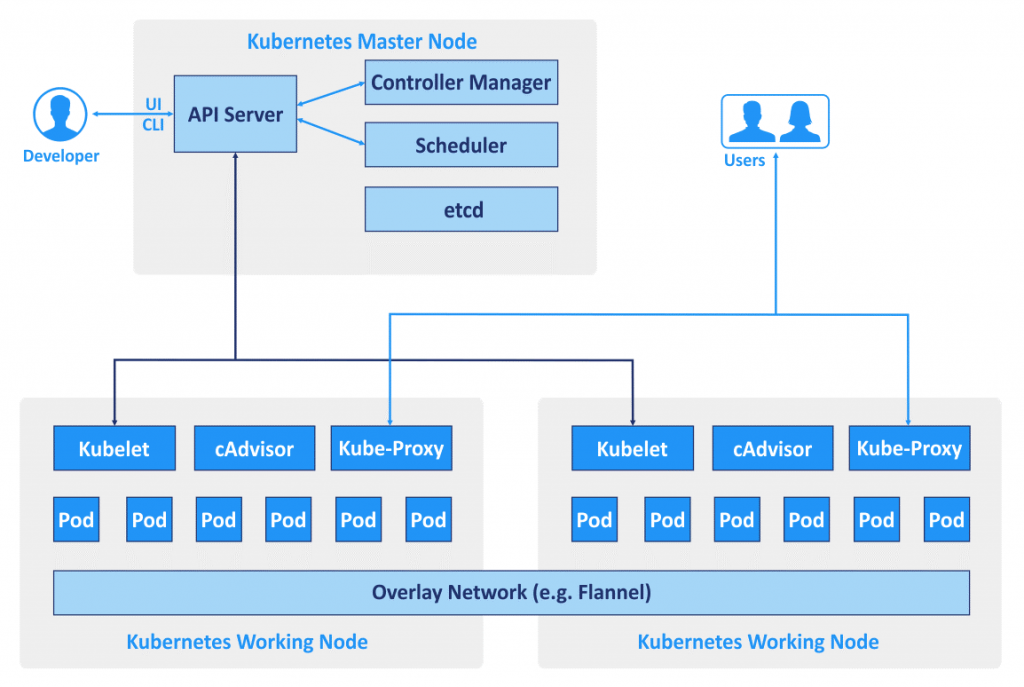 First and foremost, you need to understand that Kubernetes vs. Docker is not a battle, as both systems provide a separate set of functionalities. Evaluating Kubernetes vs. docker, the difference is simple: Kubernetes is difficult and complicated to use but provides additional functionalities, whereas, Docker Swarm is easy to use and setup but offers a limited set of features.

Therefore, if you are still confused about how is Kubernetes different from docker swarm, you can study google Kubernetes vs. docker swarm features to analyze which system suits your requirements. 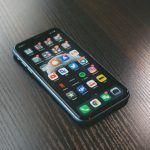 Pros and Cons of Mobile App Development Using Cross-Platform TechnologiesDecember 10, 2019
Why you should use Java Microservices?December 17, 2019 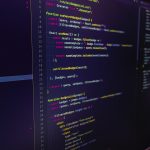