Cross-platform app development is the process or approach to develop applications that can run on multiple platforms. These applications use a reusable code that can reutilize to create the same form for several platforms. However, this method of approach comes with its advantages and disadvantages. 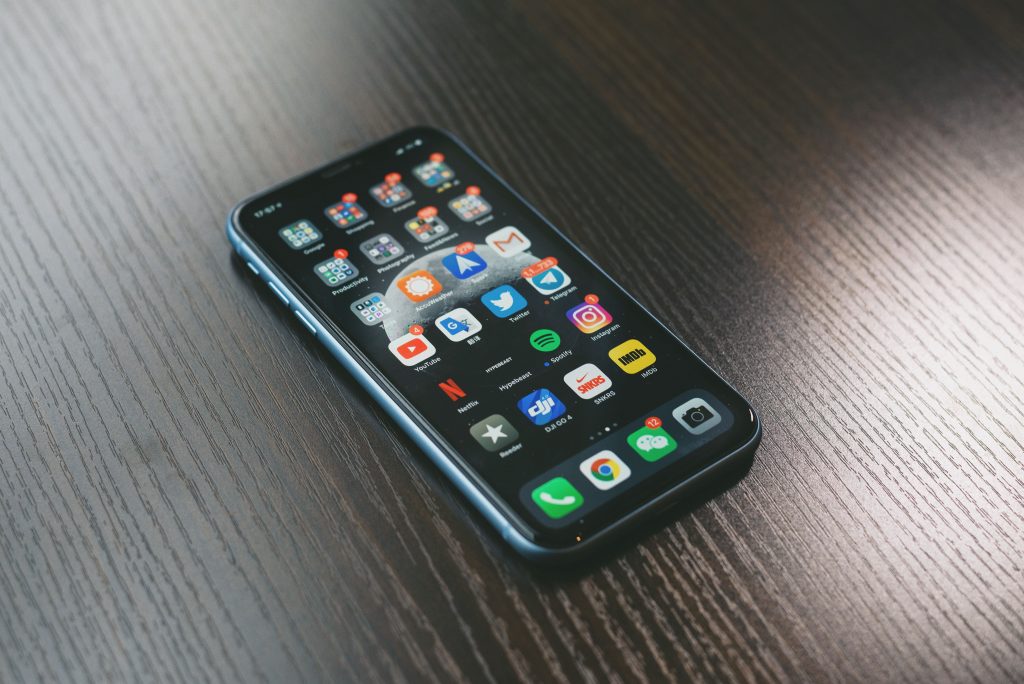 Let’s discuss in brief the pros and cons of cross-platform app development.

Since one code can be used across all platforms, app owners don’t need to spend money on hiring separate developers for different platforms. Doing so saves a hefty amount of money. For instance, iPhone app development and android app development, if done separately, gets expensive.

But cross-platform development enables app owners to launch the same application on all the platforms, enhancing the user base and market reach, which otherwise restricted in a single-platform application.

Cross-platform applications can integrate with various frameworks that offer several plugins to the developers for improving aesthetics, app functionality, and validity.

Cross-platform applications are easy to edit and update. Since all the apps use a standard code, the update can follow across all platforms, which results in seamless operations.

Although cross-platform development comes with a bunch of exciting benefits, there are a few drawbacks to this approach as well, as discussed below.

Challenges in switching the platform

Almost all cross-platform frameworks use their JavaScript subsets, which may cause problems in the reusable code. The issues arise while switching to another platform; the reusable code becomes unusable.

Another problem with cross-platform applications is the time-consuming integration process. The integration process with local settings and preferences is not easy and might require the support of third-party cloud providers to resolve the storage difficulties.

The operating system may not support all the features a framework uses. For example, if IOS releases an update or adds a new element, you have to update the iOS version of your application accordingly. However, you cannot do the same with an android application until Google releases a similar update.

Cross-platform app development is not as easy as it seems, especially for novice developers. Developers need to use several cross-compliance during the development process that might lead to a sluggish code, and thereby a slow application.

The point of concern as a decision-maker or developer, how do you solve the problem of creating your mobile application for multiple platforms?

It has become an essential element for any organization, whatever its size. Some companies can focus on one operating system (operating system) and avoid all others. Nevertheless, many companies must focus on a multitude of mobile devices with different operating systems. Today, it’s vital for the app to support Android gadgets, iPads, Windows Phone, Amazon Kindle, tablets, BlackBerry, and more.

One of the most challenging situations for application developers is developing a native mobile application and using it on multiple platforms. Of course, as a business, you have to deal with different types of customers with varying types of devices. As a result, you need a mobile application that can work seamlessly on almost any platform (for example, Android, iOS, Windows, etc.).

Whether your company creates a mobile app for application stores or in-house use, you often face the challenge of developing it for multiple platforms. In general, this means targeting both iOS and Android devices.

Nevertheless, it is possible to use APIs (Application Programming Interface) furnished by the native SDK, in other programming languages ​​that are not compatible with the operating system vendor. These are the way native “multi-platform” applications created. Typically, a third-party provider chooses a programming language and makes a unified API over the native software development kit availed by the various operating system vendors. With this unified API, it is possible to cater to multiple operating systems with a single code base. Because the final application produced still uses native APIs, cross-platform native applications can achieve near-native performance without any visible straggle for the user.

Some widely used cross-platform framework include

React Native can use in your existing Android and iOS ongoing development projects, or you can start the development from scratch.

Consistency in terms of UI and UX on both Android and iOS across multiple devices is one of the critical benefits of react-native.

Based on: HTML5, CSS3, JavaScript and SASS.

Ionic apps use regular web technologies like HTML, CSS, and Angular and designed like web applications. But Cordova, which it depends on, enables it to make use of the device’s native features.

Like Titanium, NativeScript aims to make Web-based programming available for application development. Telerik announced NativeScript, a company famous for its suite of GUI components for enterprise applications in 2014. It uses JavaScript as its primary development language. The native script also supports TypeScript, Angular, and uses CSS for style. In comparison to the other technologies mentioned above, NativeScript is relatively new, but it has a lot of potentials.

QT is a cross-platform workstation development library in the industry, launched 21 years ago, in 1995. QT supported iOS and Android cross-platform applications in 2013. QT encompasses C ++ with Qt Meta Language or Qt Modeling Language – Which is a markup language similar to HTML for creating cross-platform applications. Still, by default, the Qt GUI components do not adhere to iOS and Android, and C ++ is not a handy programming language because of its vast syntax, manual memory management, and compatibility issues. QT can be quite productive if there are hands of experienced C ++ programmers.

RubyMotion is the primary language for development. One of the earliest actors in this field. When they announced for the first time in 2012, it was only related to iOS but has supported iOS and Android since 2014. Rubymotion needs a separate GUI code for iOS and Android. Nevertheless, business logic can be reused on all platforms.

As we know, iOS, Android, and Windows Phone all have a very advanced browser component in their SDK. By leveraging this Web View component, programmers can implement standard HTML5 Web technologies to design and program elements of their application. In the end, the use comprises at least one native frame and HTML / JavaScript code executed in a web view. That’s why they are called “hybrids.” Application features that require sensor input, such as geolocation, camera, or lower-level features, such as file system access, primarily use a native JavaScript bridge provided by the infrastructure of the hybrid application.

Apache Cordova, originally called PhoneGap (launched in early 2009), is the most popular multiplatform hybrid framework. It is compatible with most major operating systems for modern smartphones. Because in hybrid cross-platform frameworks, HTML and CSS used to generate a graphical interface, almost all of it can utilize on different operating systems.

In hybrid applications, HTML, CSS, and JavaScript code furnishes with the app. As a result, there is no lag in loading UI-related code, as you experienced when loading Web sites on the network. On powerful and modern phones, it is possible to create a user-friendly interface with HTML5 technologies. With Cordova, primarily for B2B applications, it is possible to reuse the code between 80% and 90% on all platforms.

On the contrary, some programming languages used in native app development are:

Cross-platform development is a breakthrough technology that allows small business owners to reach a large number of the target audience with a single application. Moreover, this process helps them save a significant amount of time and money, as well. It is also a lot easier to make a mark on app marketplaces of google play store and apple app store. It has a broader user base owing to the opportunity to reach a more general audience.

However, in the case of a few businesses or applications that offer a plethora of sophisticated features, cross-platform development can have some challenges. Therefore, it is essential to contemplate the pros and cons before selecting a suitable development process for your application.

Everything One Should Know about IT Staff AugmentationOctober 29, 2019
Kubernetes vs. Docker Swarm: How to Choose? | A Complete BreakdownDecember 13, 2019 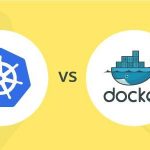