How IoT is Influencing Healthcare

How IoT is Influencing Healthcare

The Internet of Things or IoT, by definition, is a technology that connects multiple devices to create a network much like the internet. Over the past decade this technology has been applied to many fields, but none more vital than healthcare. In healthcare the application of IoT is quite versatile, covering quite a few aspects of healthcare including patient care and supporting doctors and other medical professionals. While IoT has the ability to save millions of lives as part of the healthcare industry’s technical complement, it is not without drawbacks. So, let us take a look at some of the things that IoT could revolutionize in healthcare and the challenges it could pose. 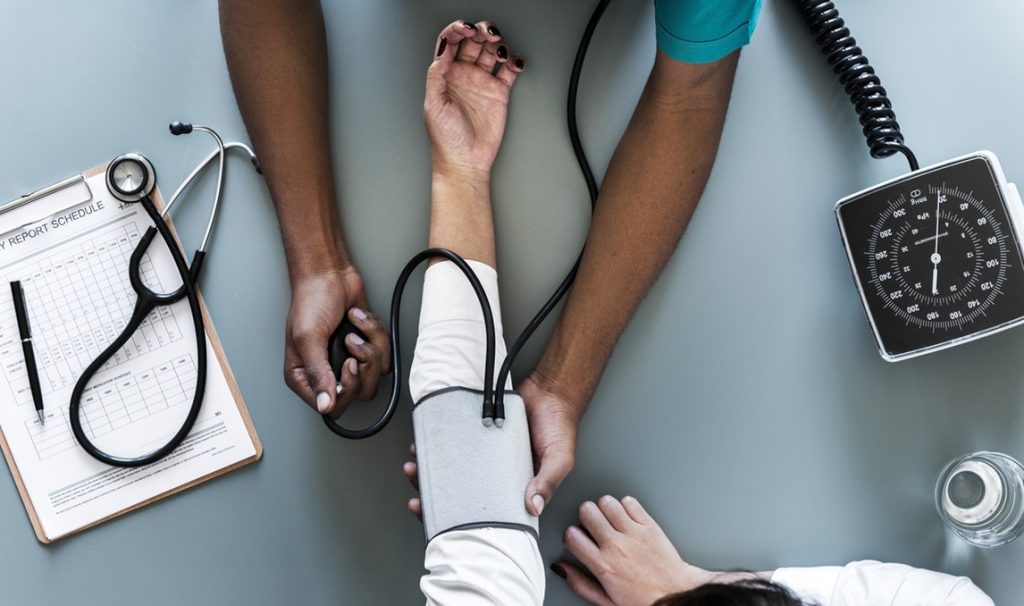 Today there are several devices, wearable or otherwise that are being used for monitoring several aspects of the human body. From our heartbeat rate to the ph levels in our blood sweat and urine, the traditional hands-on methods of diagnosing are way behind us. We can do a lot of monitoring on our own using these devices. The monitoring devices also serve as a vital tool for doctors to keep track of their patients’ health when they are in the hospital as well as after they are discharged. With IoT such devices can now be connected and provide medical professionals with all the data might require often in a compiled manner so they have access to every aspect of it. Furthermore, these devices when connected could come in handy during emergencies such as heart attacks or strokes by relaying the information to emergency services and facilitating the dispatch of necessary vehicles and personnel.

With monitoring technology growing exponentially at a steady rate, research has become considerably effective and more fruitful. Using the data received from patients and healthy test subjects, researchers can now craft medical solutions more effectively with a minimal chance of failure or side effects. IoT helps to enhance this process by facilitating the collection of data in real time and allowing it to be analyzed immediately, irrespective of the patients’ location. When it comes to drug testing, mobile IoT applications keep track of the patients’ behavior and body vitals while intimating them to take their medicine on time and double checking whether they have actually done so.

IoT’s application in the actual healthcare process has been quite useful so far. But, another aspect of healthcare where IoT is applied is infrastructure and budget management. Healthcare has always been an expensive affair and all the technological updates that the industry has had so far have only complicated things. IoT to this end helps out by analyzing all the infrastructural needs of an institution based on patient population, the frequency of consultations and the effectiveness of treatment imparted. Furthermore, healthcare facilities are now capable of accessing patient information and helping them out remotely using the connected devices, which saves a lot of time on infrastructure. Most services that can be offered remotely are surely bound to help ease the financial burden both for the healthcare providers as well as the patients.

Inventory management is also done using IoT today and this is proving to be an effective method of managing resources for healthcare institutions as well as pharmaceutical dispensaries. Keeping track of all the medical supplies that are dispensed to patients is by no means an easy task no matter. For large scale facilities, this is an even bigger issue due to the volume of cases they deal with and the frequency of emergency cases among them. Lack of proper monitoring could also lead to overcharging patients for supplies that had not been used on them.

Today there are several factors that pose a challenge for the healthcare community while implementing IoT as part of their service module. Most of these stem from the fact that the healthcare sector is not yet quite familiar with the technology and its use hasn’t spread across the globe as with other verticals such as retail.

In the digital age, security is an issue everywhere and for an industry like healthcare where the healthcare data of millions if not billions of people are stored, the fallout could be drastic. It is estimated that a very high percentage of connected devices in the healthcare sector has been exposed and are extremely vulnerable to threats. According to experts the reason for this is the lack of understanding of IoT and its requirements by the top management of the healthcare centers. Most healthcare facilities tend to overestimate their own infrastructures and their capabilities and become oblivious to the actual things needed to support connected devices.

For IoT to function effectively in a healthcare system it is prudent for the integration of multiple devices functioning on a myriad of different platforms including mobile. Since IoT is a relatively new addition to healthcare, there is a lack of uniformity in protocols and regulations applied by various device makers which can lead to discord on a large scale. This is an issue that exacerbates the use of IoT in healthcare.

For IoT and supporting devices to grow in the healthcare sector, the application of this technology must achieve a global level. The only issue here is that, today we are not even close to this scale. Many countries developed and developing alike still use primitive healthcare tools especially when it comes to patient data and medical records. This could stunt the growth of IoT to a great extent.

IoT undoubtedly has been a vital technology for healthcare. Its use have allowed doctors and patients to co-ordinate better and has also sped up the healthcare delivery system in countries where it is employed on a comprehensive level. But, its various shortcomings, most of which could be attributed to the lack of expertise and exposure to the technology, are the cause for some serious concerns. Security in particular is a menacing issue that needs to be resolved immediately. The good news here is that various IoT companies and the various governments are trying to coordinate to bring their respective healthcare systems up-to-date. 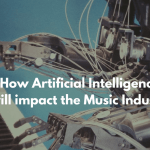 The Artificial Intelligence in Music DebateMay 23, 2018
How IoT Could Help the Emergency ServicesMay 28, 2018 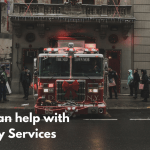