How IoT Could Help the Emergency Services

How IoT Could Help the Emergency Services

There are few institutions out there that have a nobler intention than the ones that provide emergency services. Be it fighting blazing fires or getting a dying patient to a hospital, emergency workers are heroes who are revered with both admiration and respect by the entire humanity for the services they provide at great risk to own lives. There are several processes that help emergency and rescue systems function ranging from field work to dispatch and records. All of these aspects get updated constantly so as to keep up with the growing needs of the global human populous. Among all the technologies applied so far in Emergency services, there is one technology that is seldom discussed in this context despite its high prospects for such a field, IoT. So, let us now discern some of the most important aspects of Emergency services and how IoT could help various emergency response institutions cope with them. 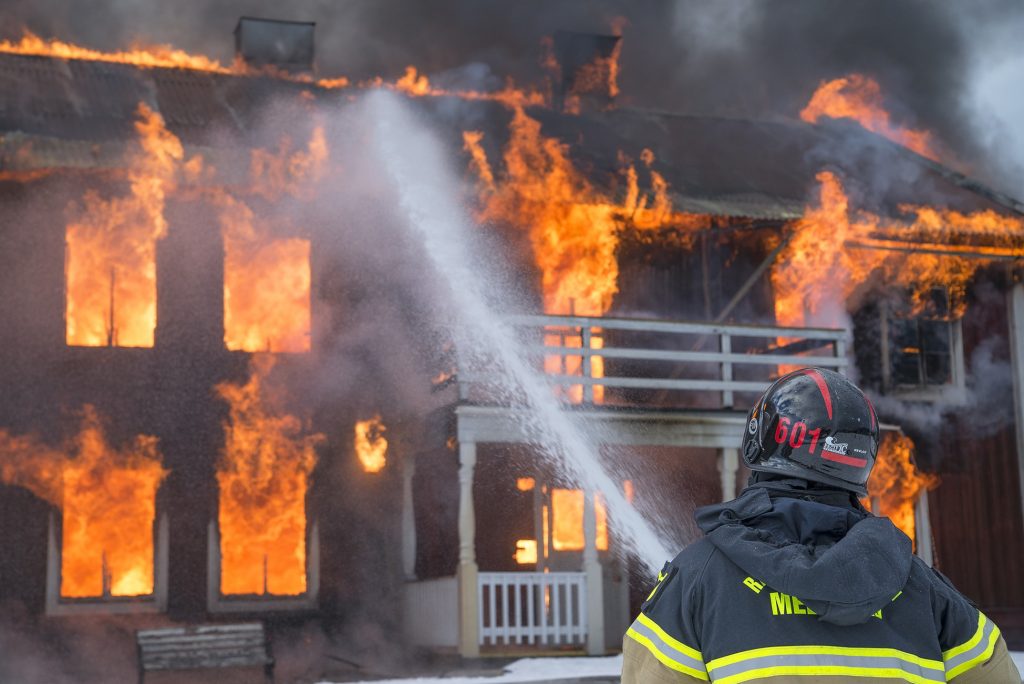 The easiest numbers to dial, often restricted to a maximum of 3 numbers, and capable of connecting without having a Sim Card, the emergency services numbers are often the first and last hope for people in varying levels of danger. The idea behind keeping these numbers simple and easy to dial like 911, 100 or 999 is to ensure that anyone in immediate danger can receive help immediately. But how reliable are these numbers and how would they cope during a busy day? Despite their simplicity and ease of access, there are some issues associated with them.

Relying on one number all over a country makes sense for emergencies, but, connecting hundreds of millions of people and even in countries like India more than a billion people is no easy task. Heavy traffic on the emergency lines can cause a considerable amount of delays in relaying calls through to the concerned departments.

Even though emergency services get constant updates to their infrastructure like new models of fire trucks, ambulance vans and police cars, their location hardware, as well as software, is still ancient. Even in countries like the United States where most of the domestic infrastructure is pretty developed, pinpointing the exact location from where an emergency call has been made is a challenge. Today approximately 2.5 Billion people in the world either directly use or have access to a smartphone. This is both a good thing and a bad thing. Traditionally emergency phone operators triangulate a call’s source by referring to the address to which the number is registered. Ever since cell-phones have come around this has been rendered obsolete and operators have to rely on the use of GPS. Which again due to infrastructural constraints is proving to be a great challenge. Studies state that in countries where GPS systems are employed for tracking calls, the local food app more accuracy than the government emergency system.

How IoT can help with the Calls

Using IoT cell phones can be connected to the emergency services network allowing emergency services personnel to easily triangulate the source and use their guidance system to track them down easily. There could even be a system where an application could be used to send out an emergency message or a beacon of sorts to alert the services. There is also a prospect to automate the process in such a way that a signal is sent out immediately without someone having to do so manually. One way to do so would be relying on CCTV cameras, car sensors and other sensor-based technologies to detect accidents, fires, crimes and such. A system with such devices connected to an IoT network could be an ideal solution for reducing delays caused due to the problems in the phone network.  While this may sound like a far-fetched concept, it is presently being applied by a few cities. Cities like New York have provided their Police Department with an IoT system that allows them to detect and triangulate gunshots using car sensors. The same technology is applied by the fire departments as well.

Dealing With the Traffic

Overpopulation has been a problem for quite a number of years now and there seems to be no viable solution to dealing with all the problems that stem from it unless an asteroid was to strike and trigger another mass extinction. Like almost everything affected by overpopulation, emergency services also have their fair share of woes. One of the biggest ones being the constant surge in traffic. It is estimated that in the year 2015 there were approximately 947 million passenger cars and 335 million commercial vehicles actively in operation around the world. The traffic issue in crowded cities is a problem just as old as overcrowding itself. Even cities that have experienced a recent and sudden surge in population and infrastructure growth like Bangalore can feel the pinch (although often it feels more like a punch in the stomach after being stuck for hours in traffic).

This truly puts emergency vehicles in a spot of bother when they run into gridlocks when they are racing against the clock. With an IoT system, an emergency vehicle could have real-time access to an entire city’s traffic light system and could somehow manipulate it to allow them to pass through. As a matter of fact, such a system has been tried before but with very less effect. Because no matter how well connected a system may be, aspects like traffic need a human presence to deal with them effectively. So, there are quite a few kinks to be worked out here, but there is still plenty of prospect for an effective solution to this through IoT.

The Potential for the Advent of Robotics in Emergency Services

We have discussed Calls, the vehicles, and tracking, but, all of this would be just moot without the sweat and blood of the emergency responders. The Paramedics, the Firefighter, the Police Officers, all risk their lives every single day to keep the World safe. Their jobs are anything but safe and they try to ignore this fact when getting a job done and often end up paying the ultimate price for doing so. All the protective gear and safety measures in the world could fall short in the most critical of situations.

Robotics to this end seems to be a potential solution to minimize casualties and work under situations even the most staunch of firefighters couldn’t handle. While Robotics is already in use in an infinitesimal capacity in certain aspects of Emergency management there have been no such results that would prompt further proliferation. However, there are plans in place to employ IoT to introduce the robotics elements on a mainstream level in Emergency response. By employing robots for certain tasks, the effectiveness of the process could be increased while minimizing the risk. The robots could be dispatched ahead of a firefighting team or a police squad, to asses the situation and start the implementing rescue or relief measures. Establishments like the United States’ National Institute of Standards and Technology are already working on making robots designed to perform quite a few ambitious tasks such as search and rescue, climbing up stairs with various degrees of inclination, working in pitch dark or extremely bright environments and so on. With the use of IoT, these efforts could be put into overdrive and an almost automated system could be created which can work alongside the Emergency responders to produce a cumulative result which could only be achieved by the sum of both man and machine. 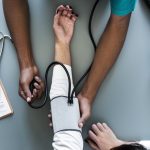