The Internet of Things is a technology that has been making a buzz in every forum and in doing so it is proliferating into every aspect of human existence. The IoT that we know of today is still in its infancy and all its applications that we see today are just a glimpse of what is to come. And it is a pretty elaborate glimpse. There are quite a few fields that have adopted IoT and are leveraging it on various degrees. Automobile is one such industry where IoT has several prospects lined up. So, how will a world of smart sentiently connected automobiles work and what can we expect in the future? 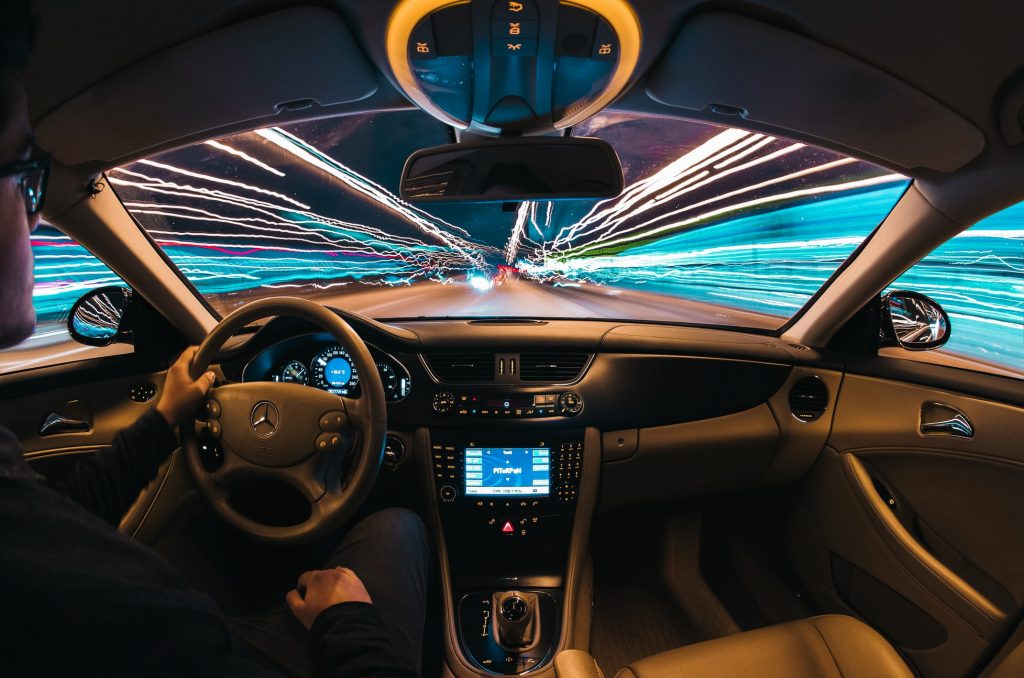 The automobile-IoT Story So Far

Connected automobiles is not a phenomenon we should be expecting in the near future, but something that already exists and has been around for quite some time now. There are several automated and semi-automated features in automobiles that have existed for decades. We all marveled at the GPS and mapping services in automobiles when they were introduced. Surprisingly this is a technology that was conceived decades ago, in the 60s. General Motors the American automotive giant, launched a program in 1966 named Driver Aid, Information and Routing System or DAIR which was intended to function similar to the modern GPS systems, but used ground-based infrared systems to relay the information rather than the satellite-guided internet system we use today. Even though DAIR never took off from its R&D phase, it helped laid down the foundation for the many ventures that followed in the ensuing decades.

G.M.’s most successful effort to incorporate a navigation system into automobiles came in the 90s with OnStar. This was also the first effort at using networking for navigation and guidance purposes. Although the devices applied for this were the now obsolete CDMA mobile phones. The services offered through OnStar included navigation, guidance and security features. Considering the technological limitations at the time both on the hardware as well as the software fronts.

The Smart Cars of Today

From the age of integrated circuits to digital, there has been a sea change. The dawn of the 21st saw the advent of several technologies that made things that once thought impossible literally a child’s play. Navigation, cab services, security, entertainment, and a myriad of other aspects became a staple feature in the modern cars. Once software applications started going mobile, the possibilities became endless. The noughties was a decade of competition. Application war would be a better term to describe the rat race that ensued between Blackberry, Google, and Apple. A war that is still going on with seemingly no end in sight. What this led to was the rapid evolution of the mobile platform and its prospects which have delivered us to the technological jungle that we live in today. The self-driven car which many an expert once predicted could only be brought to life in the distant future, is very much a reality today and is improving every day. The advancements in networking have further fueled progress on this front allowing onboard devices to function autonomously. Automation, in general, has received quite a boost and various functions are now getting automated and mobilizing for scalability and better access. This has been great news for cars. The only downside today is the service and monitoring charges that are associated with such services today.

There are quite a few driverless cars out there today. From Google’s Waymo to the many Tesla cars, innovations in the past few years have sown the seeds for a market for automated vehicles. Tesla just announced that all its cars will feature autopilot options. This is indeed a huge step as we head towards a future where many daily processes mundane or otherwise could be automated.

The most effective aspects of IoT in automobiles are the Vehicle to Vehicle (V2V) and Vehicle Infrastructure Integration technologies. Although still under research these technologies are proving to quite useful in the practical application they have been subject to so far. V2V and VII, collectively known as V2X integration function by enabling a communication network between devices embedded within the car in sensor and other forms, with wearable, portable and centralized devices which will be relaying information between each other. This network will enable functions from basic monitoring and diagnostics to the automation of various processes including driving itself. Progress on the data analytics front will further enable this to leveraged to a greater extent allowing more effective coordination between devices which could eventually lead to a safer, smoother and enjoyable ride.

The Long Road Ahead

IoT is still a relatively new technology and it has a long way to go before we could harness its full potential. The progress done so far with the resources we have has been quite remarkable despite the few shortcomings which have even claimed life in recent times. There is no denying that the idea self-driving cars will be the subject of unending debates for many more decades to come and the inevitable accidents could make the already skeptical populous even more paranoid about it. This could probably be the biggest roadblock that automobile manufacturers and the IT industry will have to overcome to build an IoT superhighway of the future. 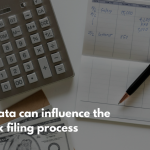