How Virtual Reality Can Impact the Gaming Industry

Even a few years ago, the very idea of simulated three-dimensional worlds that you viewed through those special goggles appeared to be unfamiliar. But, today things are no longer the same. Virtual Reality has gone mainstream and is increasingly adopted today to bring about a competitive edge and win over customers with tremendous audio-visual impact. For instance TechViz states that 171 million people globally could be using VR hardware and software by 2018. Another stat from Digi-Capital states that the 2020 VR revenue forecast stands at $120 billion.

So, how are things different from before? In fact, Hollywood has been using the concept of virtual reality for several decades now. The technology sector has been also creating prototypes every now and then. But, what makes things interesting is that consumers can now expect to find high-tech virtual reality gadgets getting closer to the consumer products. The applications based on VR are rapidly emerging in the market. Gaming based on VR does not exist in isolation but is interconnected with latest technologies and social behavior. The synergy between all these fields can change the way you will experience situations and your behavior. 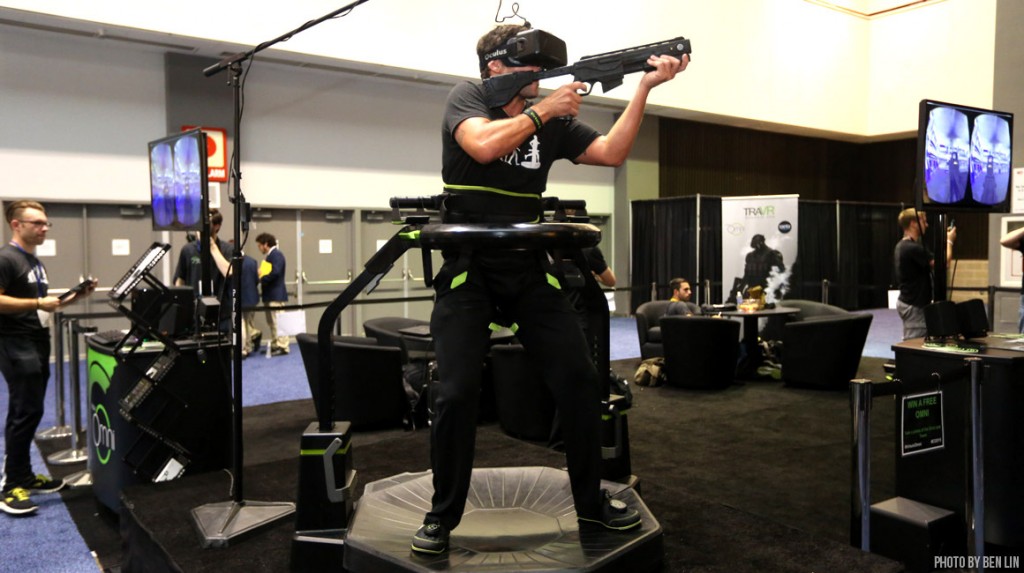 It has also enabled the game developers to design new and interesting gaming experiences. The experiences include online casinos using VR technologies big time, which is extremely popular. Here are some of the ways Virtual Reality can change the gaming experience.

Virtual reality can create social experiences even while gaming. The person who uses the virtual reality headset can only view the various virtualized elements. This can be also regarded as a piece of the puzzle where the individual who can view the elements needs to communicate the same to the other team members. The job of the team then is to conclude what is the thing to do thereafter.

Players are more involved when the gaming is based on VR, equipping them with a higher number of tools at their disposal as compared to the flat-screen gaming. While flat-screen gaming does have the capacity to make the players feel emotional to some extent, it does not match up to a VR gaming experience where the players feel as if everything is happening in reality. The players seem to feel that they are witnesses to the events and they are responsible for those scenes. Though earlier games had also done it to some extent, VR gives the players more tools in their hands.

Everything that is unthinkable of in reality is possible in VR

Virtual reality can make the players feel as if they belong to a scene rather than simply demonstrating things. The simulation enables the players to see things from a different angle. They can witness the experiences of other people, which was something unheard of even some years back.

Thus, the VR technology can create an interesting world of vivid imagination while shattering the scope of traditional education and learning.