Google on Friday announced a new initiative called “Solve for India”.  Google with this innovative program plans to expand and boost the start-up ecosystem and inspire new-age entrepreneurs to “Solve for India” and its untapped potential. As the name suggests “Solve in India”, Google intends to work on solving problems that majority of the Indians have been facing from the past few decades. 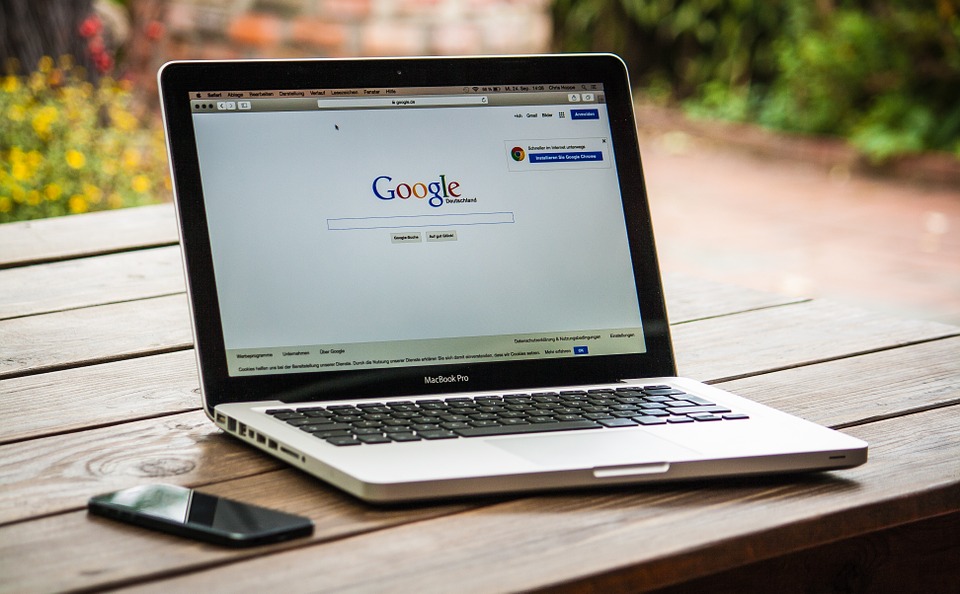 With enhanced connectivity and the ever growing Internet user base, it provides an opportunity to everyone to pursue their dreams and curate solutions for Indians. Google is going to offer the same with the “Solve in India” program.

Below are the features of the initiative:

2. It will provide a platform for developers, entrepreneurs in the above mentioned cities to collaborate with experts and understand latest Google technologies. They will also get support and other assistance directly from Google.

3. For startups who’re looking to build scalable solutions, Google will provide over $20,000 of cloud credits under this program to boost their growth.

4. Developers can also expect to build on their skills and learn from experts on latest in Android, Firebase, Machine learning, Cloud APIs, Progressive Web Apps and Indian Language Translation solutions.

5. Entrepreneurs will be able to learn from a plethora of Google’s program starting from Google Launchpad mentoring program. It will help them to build, scale and accelerate early stage product ideas into category leaders.

“Majority of India’s Internet users are Indian language users, and over 80 per cent of them access the Internet from their mobile phones. But the current Indian startup ecosystem is building products for English speaking audience and caters only to 15 per cent of the population. There’s growing number of entrepreneurs in smaller Indian cities who are focusing on building solutions that caters to the real needs of India. Through this initiative we want to bring the best of Google under one program and join forces with them to help create solutions that serve the needs of a billion Indians,” says Karthik Padmanabhan, Program Manager Lead for Google India.