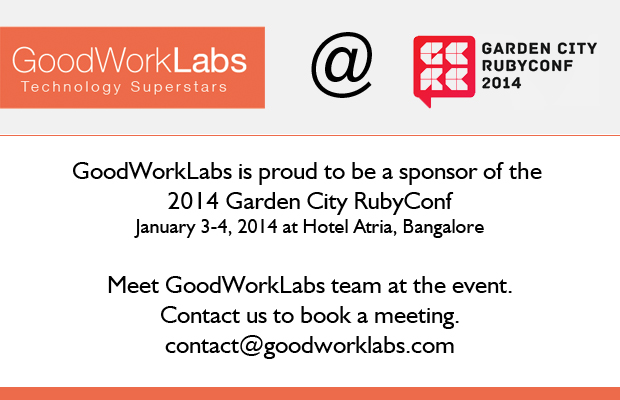 GoodWorkLabs, the leading Ruby on Rails development firm, is proud to be a sponsor of the 2014 Garden City RubyConf. The first edition of the Ruby Conference is organized by the Ruby Community of Bangalore. It will be held in Hotel Atria, Bangalore, on 3-4 January 2014. We are sure it will be a grand success and set a tone for more versions of Ruby events in Bangalore and India.

Vishwas Mudagal, CEO of GoodWorkLabs, has been a strong supporter of Ruby and Open Source communities in India. In his earlier stints, he had sponsored RubyConf India in 2010 and 2011, supported Global Rails Hackfests and was instrumental in pushing Rails development in India. GoodWorkLabs now continues this trend by supporting Ruby Community in India and making Bangalore a favorite global destination for Ruby programmers and Rails development.

The team at GoodWorkLabs helps companies of all sizes design, development and scale cutting-edge Ruby on Rails applications. We look forward to catching up with you during the RubyConf in Bangalore. Contact us now to book a meeting. 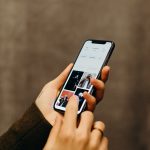 Siri vs. Google Now vs. Cortana – A look at the Best Digital Assistant Apps 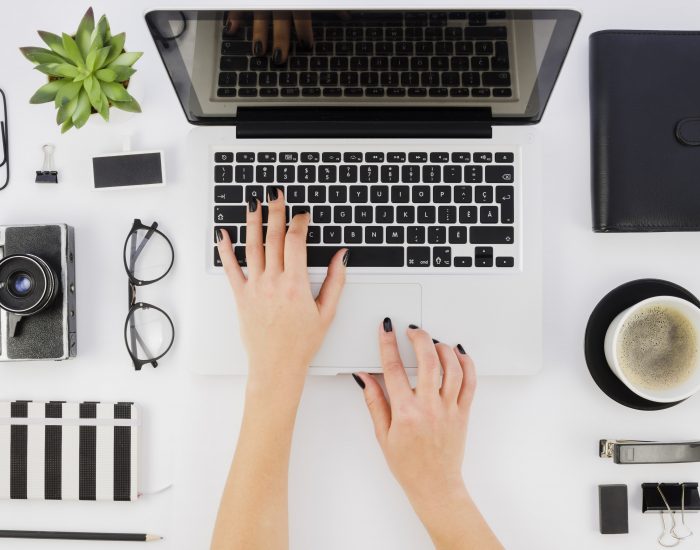 The Evolution of Retailer Mobile Apps in the 2014 Holiday Season