Vishwas Mudagal, CEO of GoodWorkLabs – ‘The fastest growing company of 2014’ award winner – and the best-selling author, was on the cover page of the popular newspaper Deccan Chronicle‘s year ender special on Bengaluru Chronicle. The special featured Top 11 Personalities from the Silicon Valley of India — Bangalore — who have moved leaps and bounds in 2014.

Vishwas said “It’s amazing to be sharing space with such incredibly talented people who are the stalwarts of their respective fields. The newspaper called them “the young and the restless who took a brand new calling, creating their own body of work!” It’s great to be on the cover page for this special one.” 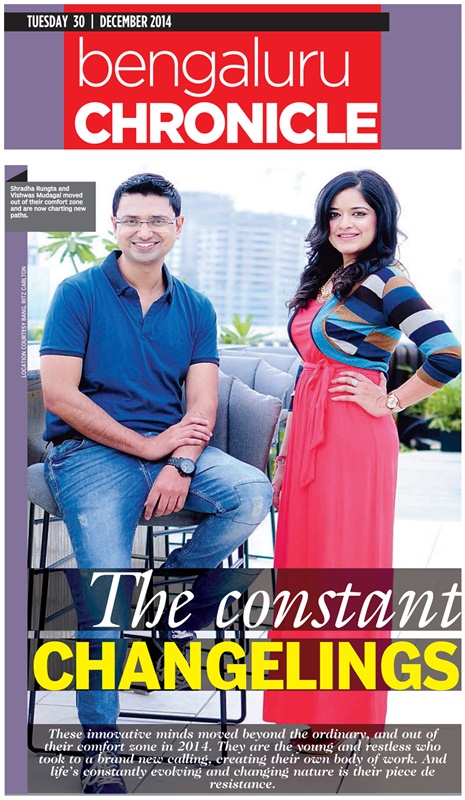 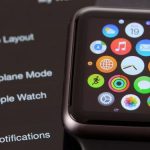