How Big Data can help with Disaster Management

Take out a page from history, and you will find that all those numerous policies have not been effective when it comes to rescuing people who are in the middle of a horrifying disaster. As innovations are constantly evolving, it’s time that administrations should focus more to include various Big Data technologies to help in the prediction of disasters and their relief work.

Great innovations like the Internet of Things (IoT) have become more regular today, which was not the case two decades ago. With the frequency of natural disasters increasing, the advancement in ways of communication through this technology has led to a considerable reduction in the number of casualties as well as injuries.

Agencies like NASA and National Oceanic and Atmospheric Administration (NOAA) have used big data technologies for the prediction of these natural disasters and then coordinate with the response personnel in cases of emergency. This technology has also been necessary for the agencies to shortlist a typical disaster response by taking down the locations of staging a rescue location and evacuation routes.

Also, agencies around the storm impact zone use the machine learning algorithms to have an idea about disasters like storms and floods, and the potential damage they could cause. 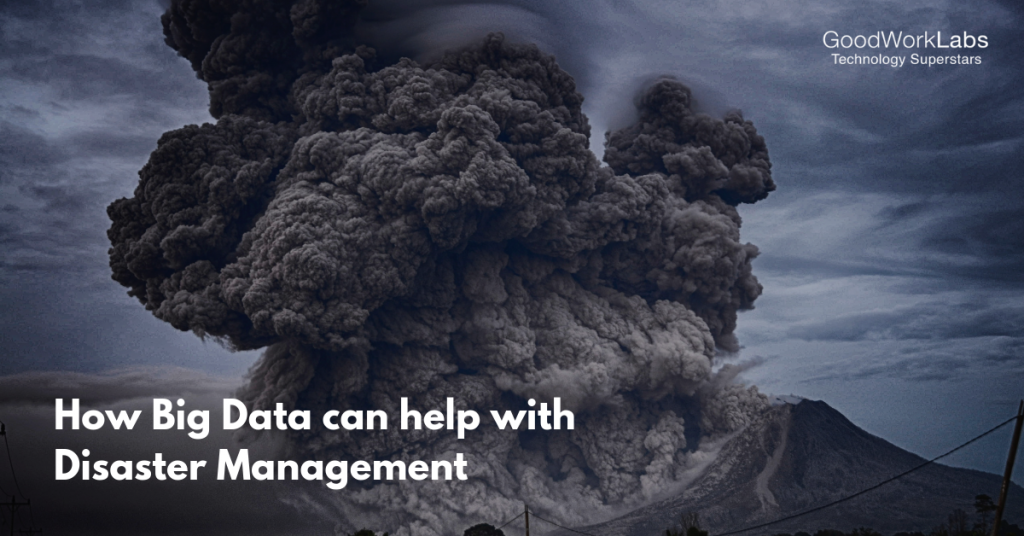 Big Data technology is a great resource that has been continuously proving its mettle in disaster relief, preparation, and prevention. Big Data helps the response agencies by identifying and tracking populations such as elder groups of people, regions where there is a large concentration of children and infants etc.

Big Data systems help in the purpose of coordinating with the rescue workers to identify the resources which could provide support and do some logistic planning in such emergency cases. The facilitation of real-time communication is also an added advantage in disasters because the use of this technology can forecast the reactions of citizens who will be affected.

Big data systems are now in the stage of growth with an acceleration rate with studies saying that 90% of data in the world was generated within the previous two years, which is simply huge. All this data helps the manager of emergency units make better-informed decisions at the time of a natural disaster.

The reports that are generated consistently prove to be a massive benefit for disaster response management by combining the data used for mapping geographical records and imagery that is real-time. They also give responders information regarding the status in affected areas, providing them a constant stream of real-time data in cases of scenarios which have emergency written all over them.

However, there are a few broad benefits that are explained below with appropriate instances.

Nairobi’s non-profit data analysis community known as the Ushahidi, created an open-source platform of software to gather information. This technology works on a mapping platform which was first developed in the year 2008, analyzing the areas that became violent right after the Kenyan presidential elections.

Information at that particular time came through social media and many eyewitnesses. Their team members then put up the same information on a Google map that was interactive, helping the residents get cleared of danger.

The same technology was used again in the year 2010 when Haiti was jolted through an earthquake, proving integral in saving the lives of numerous citizens who were there in the region.

Facebook and Google are genuinely the present leaders in technology, and they too have invested in the development of some advanced resources which have their benefits during the time of natural disasters. Huge online systems have been deployed by them which enable the members of a family to connect again after separation in times of emergency.

The “Person Finder” application by Google was released right after the Haiti earthquake for helping people connect with their family members. The platform works on the function of people entering information about the missing persons and also reconnect with them at the time of a disaster.

Systems working on Big Data are continually making it better for the agencies to predict or forecast when a particular disaster can happen. The agencies work to ensure a combination of data collection, notification platforms and scenario modeling in forming great disaster management systems.

The residents give out household information which agencies use for the evaluation and allocation of resources at the time of natural disasters. For example, these citizens share information that can be lifesaving, such as the presence of family members that have physical problems inside the household.

The United States is in constant need of scientists who could work with the technologies that can help predict and save lives during a natural disaster.

A considerable portion of company leaders is of the opinion that a shortage in the number of data scientists is making it pretty tricky for their enterprises for surviving a marketplace which is highly competitive. As the apparent result, firms that succeed in getting good IT people to perform much better due to sheer talent as compared to their rivals.

If the analysis of forecasters is to be believed, the companies in the United States will be creating close to around 500,000 jobs for data scientists who are very talented by the year 2020. The current pool of these scientists, however, points out the availability of only 200,000 of such scientists presently. It can just be good news as it provides new opportunities for all aspiring data scientists in the future. 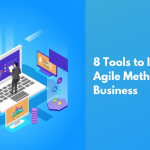 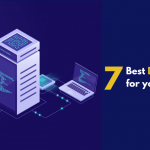