7 Best DevOps Tools For Your Business in 2019

DevOps Tools for your Business

When it comes to software development, integrating the spheres of Development and Operations opens doors to a more refined perspective of software development. However, if you are new to the practices of DevOps, you may face certain problems initially regarding its understanding.

Not only this. Being new to DevOps practices will also make it difficult for you to select the right kind of tool for your team. To help you get the perfect tool, we have enlisted the 7 top DevOps tools that you can incorporate into your business operations.

The devops tools mentioned below are an amalgamation of automated building tools and application performance monitoring tools. 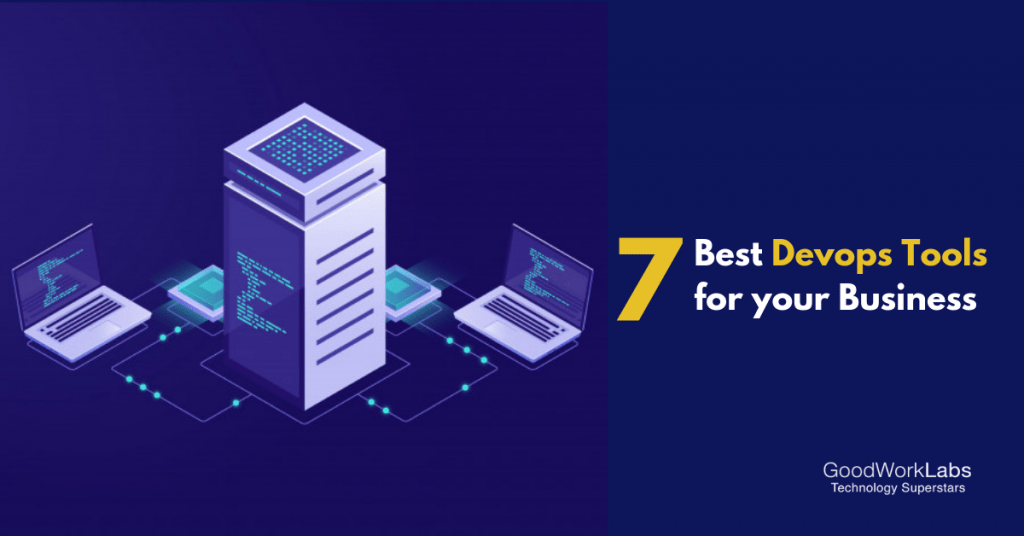 When it comes to a tool stack of DevOps, you will require a build tool that is trustworthy. Maven and Apache Ant may have been the frontrunners for quite a long time, but the appearance of Gradle in the year 2009 has changed a lot of things. Gradle has been enjoying a steady rise in popularity since then.

The versatility of Gradle is the main USP. A programmer can write codes in different programming languages like C++, Java, and Python among many others. It is important to note that Google selected Gradle as its official build tool for its Android Studio.

The best thing about Gradle has to be the facilitation of incremental building, as it helps to save a considerable amount of compiling time. The incredible number of configuration possibilities only adds to its advantages.

Git is a pretty favorite tool across developers in the software industry. It is a distributed source code management tool that is a favorite among open source contributors and remote teams alike. Git facilitates the tracking of progress for your development work.

You also get a lot of help by saving different types of your source code and also can refer to the older versions if needed. The ease of reference makes Git an excellent tool for experimentation because you can create separate sections and fuse them only when every part is complete.

For integrating your DevOps workflow with Git, you also need repositories where the members of your team slide in their work. Presently, Github and Bitbucket are the two most popular online Git hosting services.

Both the above services can be merged seamlessly with Slack, which helps each member get notified when somebody takes a particular action.

Jenkins is also one of the favorite tools for DevOps automation for many software developing teams. It is necessarily a CI/CD server with an open source which allows you to automate of different stages of your pipeline of deliveries. With a considerable plugin ecosystem, Jenkins enjoys a colossal bout of popularity.

The number of plugins on offer is about a 1,000 making the integration with many tools pretty flawless, be it Docker or Puppet. With the help of Jenkins, you can set and personalize your CI/CD pipeline as per your requirements.

Jenkins is also pretty easy to start working with as it runs on basic Windows, Linux and Mac OS from the start. Jenkins also makes it very easy to create and deploy the new code as soon as possible. The process helps in a straightforward measurement of every single step in your pipeline.

Bamboo is a CI/CD server solution which provides the users with a lot of similar features that are available on Jenkins. While both Bamboo and Jenkins facilitate the automation of delivery pipeline, Jenkins is an open source service, but Bamboo is a premium service, which means you need to purchase it.

There is a price tag on Bamboo for sure, but it also comes in with some features which come out-of-the-box that need to be established manually in Jenkins. Due to pre-built functions, Bamboo has the upper edge. Bamboo also has lesser plugins because it already does many things right from the moment it is activated.

Bamboo is also able to get flawlessly integrated with the other Atlassian tools like Jira and Bitbucket. To sum up, Bamboo saves you from a lot of configuration time. The user interface is also more intuitive with auto-completion, tooltips and other useful features.

Since its launch in the year 2013, Docker has been the most popular container platform and is still improving. People consider Docker as one of the essential DevOps tools in existence. It is Docker which has made containerization a trend in the world of technology as it makes distributed development a reality and also deploys your apps automatically.

Docker isolates your applications into different containers to make them more secure and portable. The Docker apps are also OS and platform independent. These Docker containers can serve the purpose as a substitute for practical tools like VirtualBox.

Now Kubernetes is a tool which takes containerization to a whole new level. It works nicely with Docker and its other alternate tools as well. Kubernetes helps in the grouping of containers into more logical units.

When it comes to Kubernetes, the need to link your containerized apps with a single machine does not exist. You can designate this function to a collection of computer systems. The tool then automatically distributes and schedules the containers along the computer collection.

Puppet Enterprise is a configuration management platform that works on a cross-platform. The tool allows you to help in the management of your entire app infrastructure as a code. Puppet also gives the developers an open source tool for minor projects.

If you have the Puppet Enterprise, managing multiple teams and a whole load of resources becomes very easy. The most fantastic thing about Puppet Enterprise is that there are more than 5,000 kinds of modules and offers easy interlinking with the other DevOps tools as well.

Thus, we hope you this list of the devops tools helps you implement the best development and operations strategy. But to find out which DevOps tool works best for your team, you will need to experiment and test things. in the end, a tool’s performance boils down to your own goals and needs.

If you are still not sure which tool to opt for then let us assist you! Drop us a quick message about your business requirements. 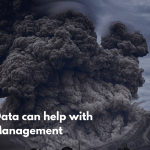 How Big Data can help with Disaster ManagementMarch 1, 2019
4 Ways Blockchain Could Change the Education SystemMarch 8, 2019 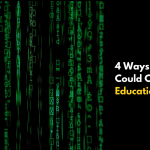